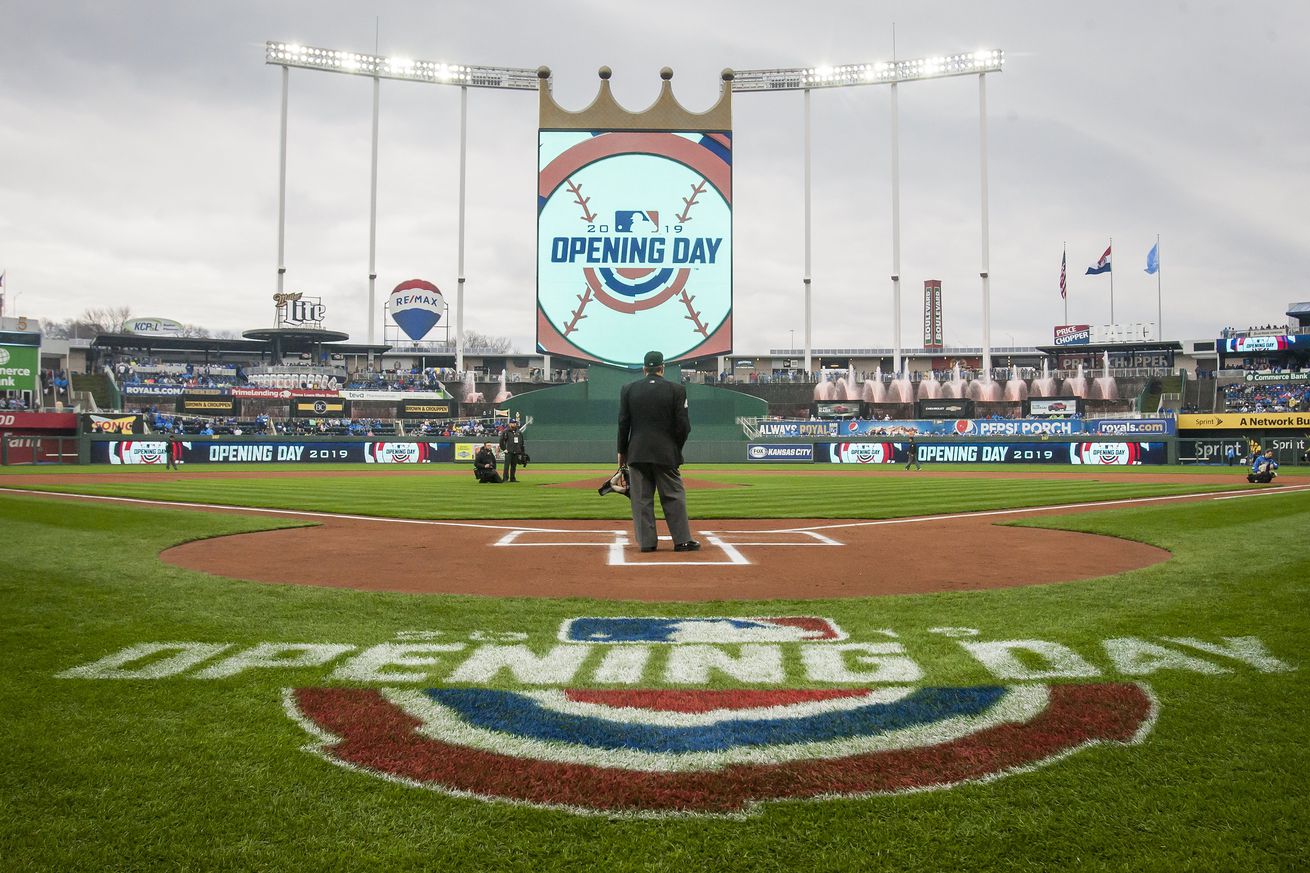 Remember, you can keep 26 players this year!

In just five weeks, the Royals begin the 2020 regular season in Chicago against the White Sox. While they have a pretty good idea who will be in the starting lineup and they have four spots in the rotation filled out, much of the roster is still in flux.

Who do you predict will make the Opening Day roster in Chicago? Last year, the Royals had some surprises, cutting Brian Goodwin, picking up Lucas Duda, and carrying three players who had no MLB experience.

This year, rosters have expanded to 26, and teams are allowed to carry no more than 13 pitchers. Remember that the Royals will have to keep Rule 5 pick Stephen Woods, Jr. on the roster all season or offer him back to the Tampa Bay Rays. The Royals also have difficult decision to make on players out of options, who can no longer be sent to the minors without exposing them to waivers, such as outfielders Brett Phillips and Bubba Starling, and pitcher Jorge López. Kyle Zimmer was granted a fourth option year, which could hurt his chances of making the club.

Any players not on the 40-man roster that make the team will have to be added at the expense of designating someone else for assignment. Veterans Trevor Rosenthal and Greg Holland can each opt out of their contracts if they do not make the Opening Day roster.

Here is Jeffrey Flanagan’s Opening Day roster prediction, as well as one from Alec Lewis.

*-indicates the player is not on the 40-man roster

Give us your 26-man rosters in the comments below!