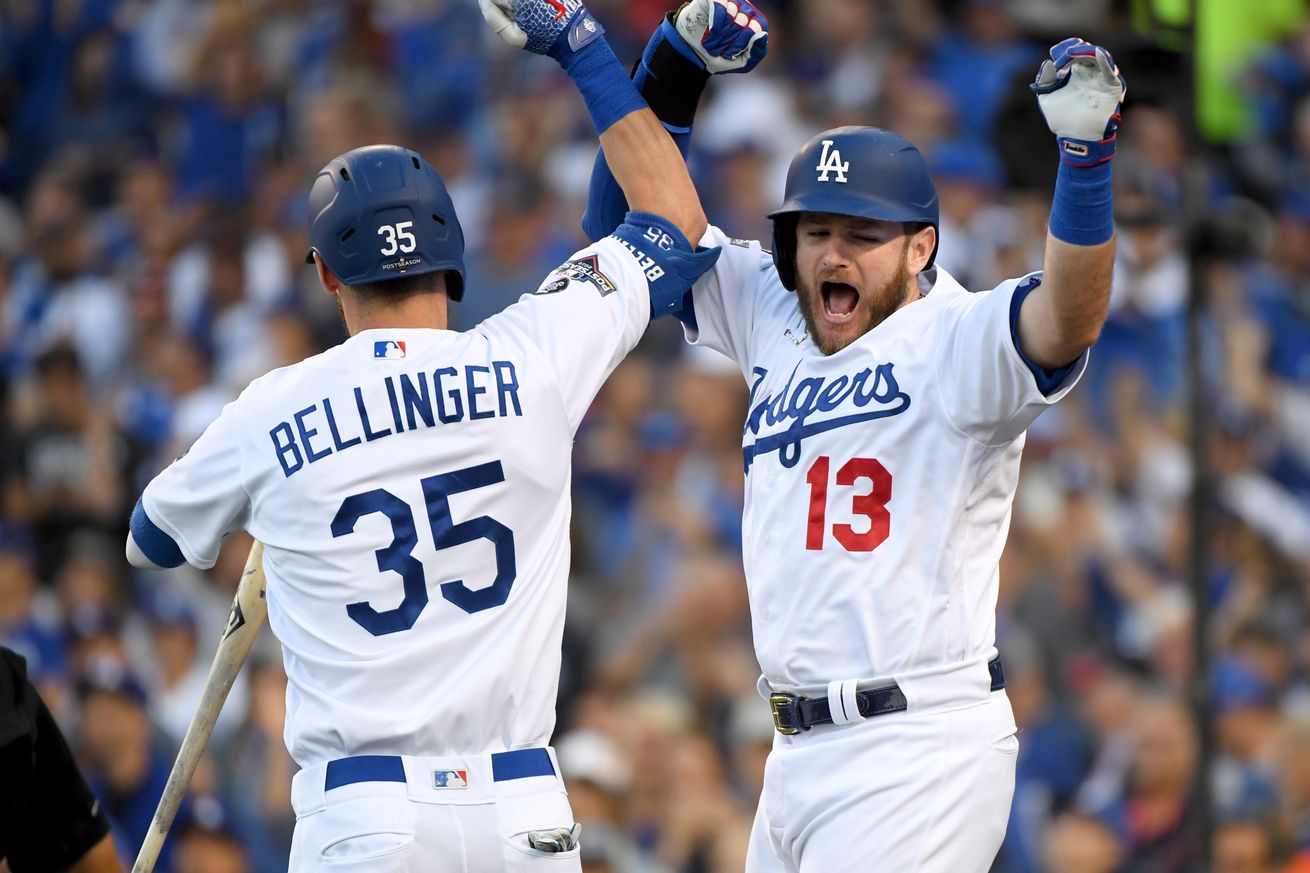 Can anyone beat the Dodgers?

The Dodgers seem like overwhelming favorites to not only win the division, but the pennant as well. But a rising team in San Diego could present an obstacle, and the Diamondbacks always seem to field a pretty good team.

The Diamondbacks have been a good team, but unable to break through to the upper tier of National League teams in the last three seasons. They hope Madison Bumgarner can anchor their rotation and teach an otherwise young pitching staff how to win. The lineup was middle-of-the-road in nearly every offensive category last year, despite a breakout season from centerfielder Ketel Marte. They were one of the best defensive teams last year and add two former Gold Glove winning outfielders in Starling Marte and Kole Calhoun, although each has lost a step.

Stop me if you’ve heard this before – the Colorado Rockies have some awesome hitters and a dreadful pitching staff. Some of that is Coors Field, but they even had a 4.92 ERA on the road last year. The club released Bryan Shaw and Jake McGee last week, both in the final year of a three-year, $27 million contract, and Wade Davis could be the next cut if he doesn’t improve on his awful performance last year. Trade rumors swirled around Nolan Arenado last off-season, but he will begin this season as the best hitter in the Rockies lineup.

The Dodgers were already pretty loaded and they added one of the best players in baseball – Mookie Betts – to their lineup. He should help a defense that was below-average last season, perhaps the only real weakness on the club. The Dodgers smashed a league-best 279 home runs last year, but also had the best pitching staff with a 3.37 ERA and the fewest home runs allowed in the league. A lot could go wrong in a short season, but the Dodgers should be a favorite to win their first championship in over 30 years.

The Padres have been building a volcano of hot talent-lava but so far it has been dormant. Fernando Tatis, Jr. is one of the best young hitters in the game, and Manny Machado gives them a 30+ home run hitter, but the Padres scored the third-fewest runs in the league last year. They revamped their outfield, sending Franmil Reyes to the Indians in July, the Manuel Margot and Hunter Renfroe to the Rays in December, getting Tommy Pham and Trent Grisham to play alongside Wil Myers. The starting pitching wasn’t great last year, but there is a lot of depth and if some young pitchers take a step forward, the Padres could begin to look like a contender.

The Giants were a pretty bad team that got some fluky good seasons out of a few players let go by other organizations to cobble together 77 wins. They had the oldest lineup in baseball last year and it got them the second-fewest runs. They’ll have to do without Buster Posey, who decided not to play this year, leaving them with two catchers who played a combined six MLB games last year. Madison Bumgarner, star of the 2014 World Series, has departed, leaving the Giants to hope that big free agents Johnny Cueto and Jeff Samardzija have a litt left in the tank to paper over a rotation full of cast-offs.