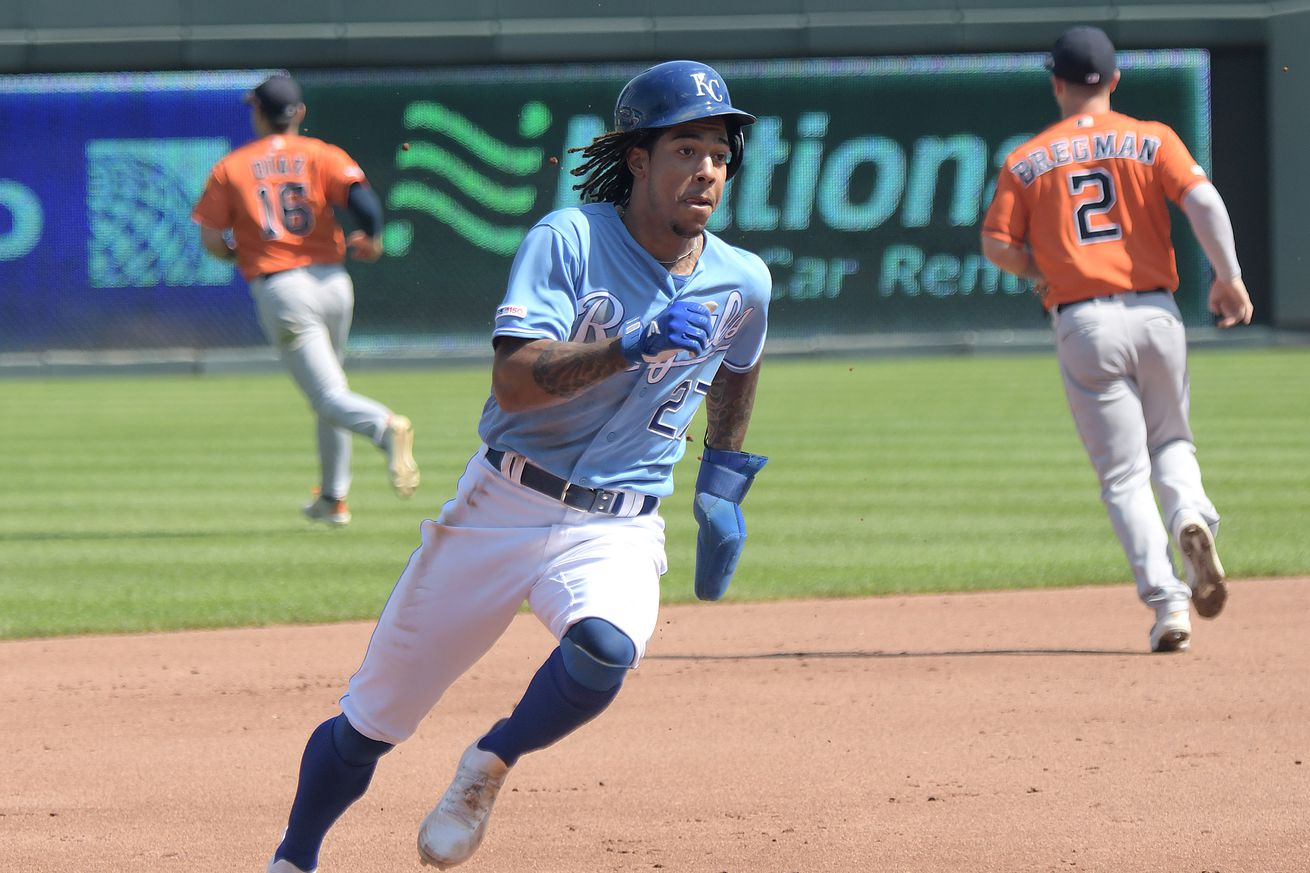 This Astros thing is spicy.

The Kansas City Royals and Houston Astros are inverses of each other in more ways than one. The Royals are likely to lose at least 90 games next year. The Astros, meanwhile, are likely to win at least 90 games next year. Both estimates are on the conservative end, and the teams may be on opposite ends of the 100-win and 100-loss mark like they were in 2019.

Then there is the little fact that the Astros are cheaters and the Royals are not, which is a feature and not a bug for both teams.

The Royals play the Astros six times within a span of 10 days between May 4 through May 13, three times at Kauffman Stadium and three times at Minute Maid Park. It will be the first time the Royals play the Astros since the Astros were officially punished for an extensive cheating scandal that was big enough to bump the Kansas City Chiefs’ decimation of the Houston Texans in the playoffs to the second-most embarrassing sporting event for Houston this winter.

First, it’s early enough in the season to create an illusion of consequences for both clubs. The Royals defeating The Cheaters in four out of six games could ostensibly help to knock Houston out of first place, for instance. Second, I can’t wait to refer to the Houston Astros as the Houston Cheaters in my recaps those weeks. It’s gonna be great.

But third, and most importantly, I think this matters for the players. It’s not just me who thinks that the Astros have tainted their 2017 World Series beyond repair and who have sullied the name of their entire organization for a while. The actual guys on the field are pissed. Even in the age of Twitter, athletes have been surprisingly open about it.

Guess which lucky dog got to pitch in this game? pic.twitter.com/3xV0tkVAm4

Didn’t really expect the punishments to be this harsh. Good for MLB stepping up. Still don’t know what’s more frustrating tho, an ex teammate of the WS title team talking publicly about his team cheating or so many guys being down to use a damn trash can lol. Should take the ring

Among the most poignant and revealing opinions on the scandal were from Whit Merrifield, who did not hold back in his criticism.

“What (the Astros) did was a direct way of cheating. They directly affected that they had an advantage over everybody else, and to me, it just discredits everything those players have ever done.”

There’s a diplomatic way of complaining about what the Astros did. It probably involves avoiding talking about the players as much as possible, instead shaming the process of cheating. When mentioning the players is unavoidable, perhaps it would involve the “disappointed parent” approach, a way to sort of shame the players into being better.

Merrifield? He doesn’t do that. “It discredits everything those players have ever done” and “we got stabbed in the back” aren’t just platitudes or generalizations. They are specific and raw and, I have no doubt, are shared by a lot of players around the league as Merrifield says they are.

So I’m going to keep an eye on the Astros this year. Somebody is getting thrown at. There will be ejections. There will be bat flips. It will be an interesting saga to follow all year. But I am going to be particularly interested in the weeks of May 4 and May 11, when the Royals and Astros collide again and we get to see the fallout from one of the biggest baseball scandals in the league’s history close up.