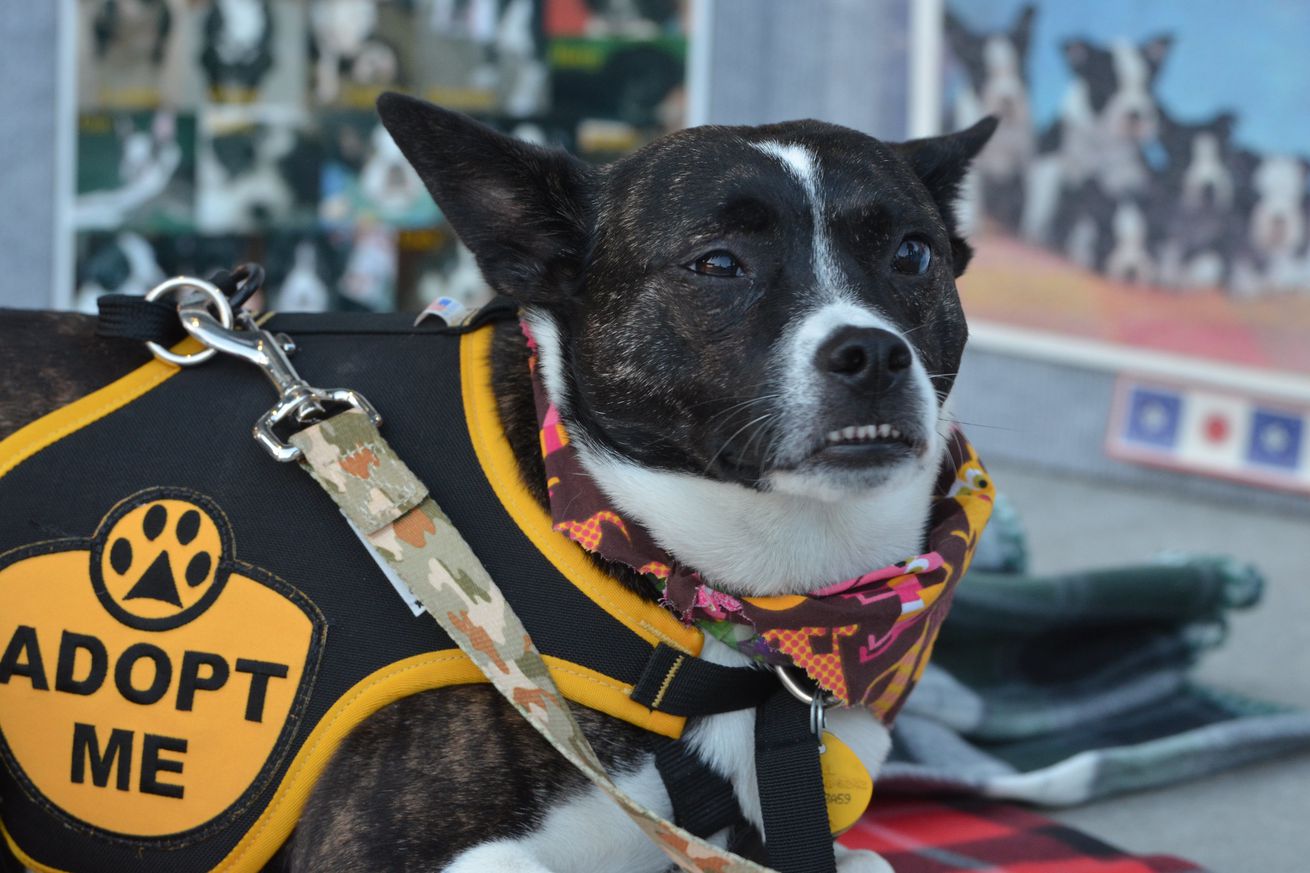 We can also adopt a little dog, as a treat | Minda Haas Kuhlmann

If a few of us pledge a little, we can do a lot.

The lack of sports is not the most pressing issue related to the global COVID-19 pandemic. That is obvious. But this is a baseball website, that carries with it a community of people whose hearts are both soothed and rioted by the best sport in the world. It’s our comforting fallback when real life goes wrong.

For me, and many of you too, minor league baseball is a special source of joy. But we also know how the system is set up to treat those players like second-class citizens, paying them very little during the season and nothing at all before and after it. Earlier this week, I wrote about an independent effort to set up underpaid minor league and independent league players with sponsors who can send them some help.

With the start date of the season and pretty much everything else unknown at this point, players need our help as much now as they ever do. They haven’t been paid since last August, and in-season pay may not start yet. That’s too many unknowns for so many guys who were barely scraping by as it was.

Adopt a MiLB Player is such a cool project to help the guys grinding against a broken system to play our favorite sport. And I want to adopt someone! With that said, I’m a part-time office manager and even-more-part-time baseball writer. Cash doesn’t flow freely here, so I’m not quite able to commit to the $100-$150 per month that the Adopt a MiLB Player organizer suggests.

Is there anyone else here in our Royals Review community feeling the same way? Let’s band together.

1) Email me at minda.haas@gmail.com with what amount you can pledge per month AND what identifying info you would like our eventual adoptee to know (Twitter handle, name, initials, or just “anonymous friend.”)

2) As soon as I get enough pledges to cover one adoption, I’ll contact @adoptamilbplayer and he will find a Royals farmhand in need of a sponsor. Typically, players and sponsors are connected by Twitter DM, so any co-sponsors who use Twitter will be joined in a group DM with the player. We’ll keep the player’s identity confidential unless he posts publicly about us, per the standard operating procedure of the adoption program.

3) Co-sponsors can either PayPal me each month so I can coordinate purchases that fit what our player specifically needs, or send their amount directly to the player. All receipts will be shared with all co-sponsors so your money is fully accounted for.
3a) Individual pledge amounts will not be revealed – just our total. So if all you can swing is $10 a month, that’s cool and I am not here to reveal your finances to anyone else.

4) You don’t have to use me as a “hub” for this – feel free to branch off and co-sponsor or individually sponsor players among yourselves!