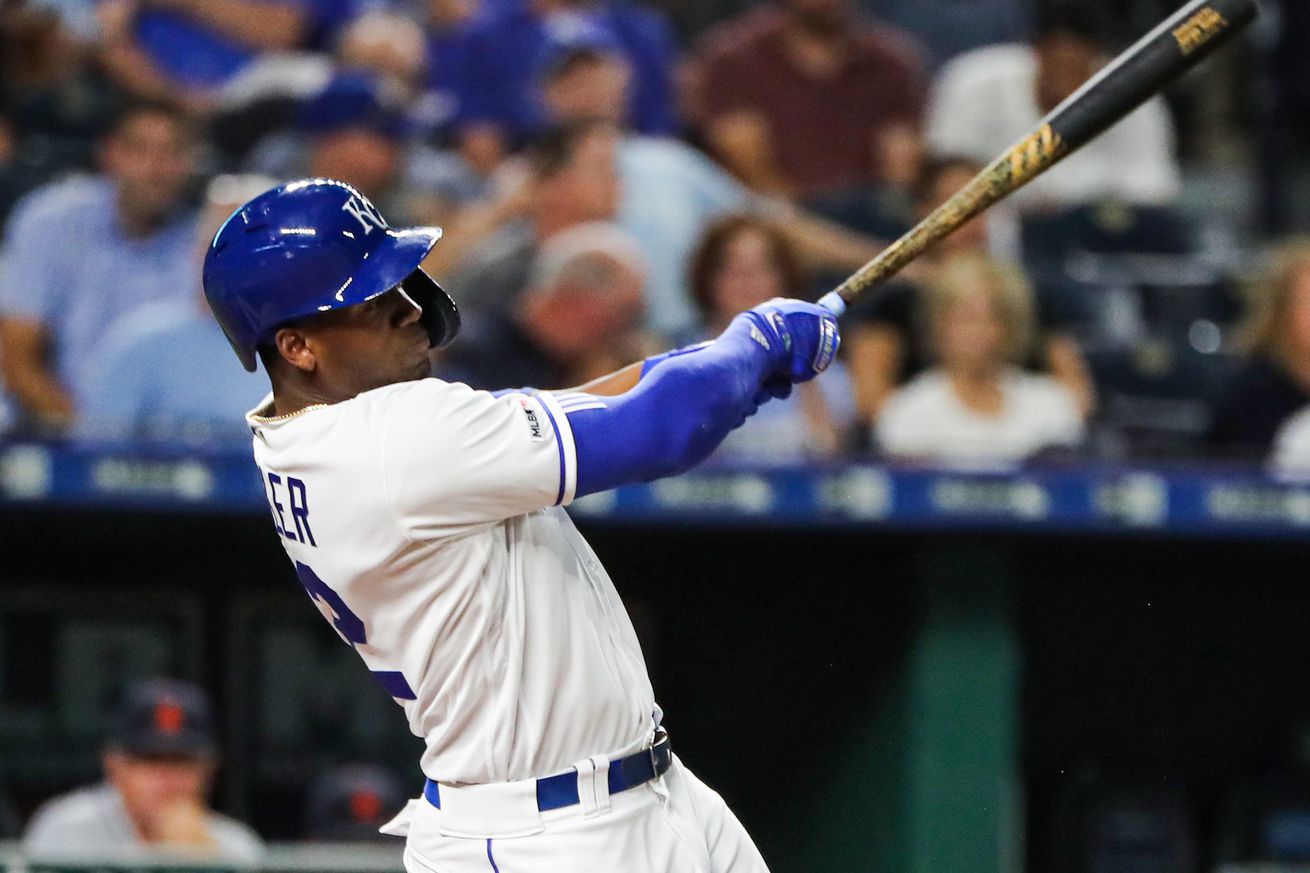 The 60-game season starts in 30 days for the Royals and I’m so happy to be talking baseball over labor…with a little labor sprinkled in.

We have been talking in this space for weeks about proposals and counter-proposals and more proposals and so on and so forth for so long that I’ve kind of forgotten what it’s like to actually talk about real-life baseball that’ll be happening on the field soon. After falling back on the agreement reached way back in March, the Major League Baseball season is scheduled to finally happen starting on July 23 (probably July 24 for the Royals). So now we can actually think about the ins and outs and the new rules and all that. As I mentioned on Wednesday, the only hurdle is probably the biggest one still, and it’s that silly little pandemic that seems to be peaking again in many areas around the United States. I’m not entirely sure how they’re going to get to Opening Day, but I feel like they’re going to one way or another and then we’ll finally have baseball.

Here’s what I found: