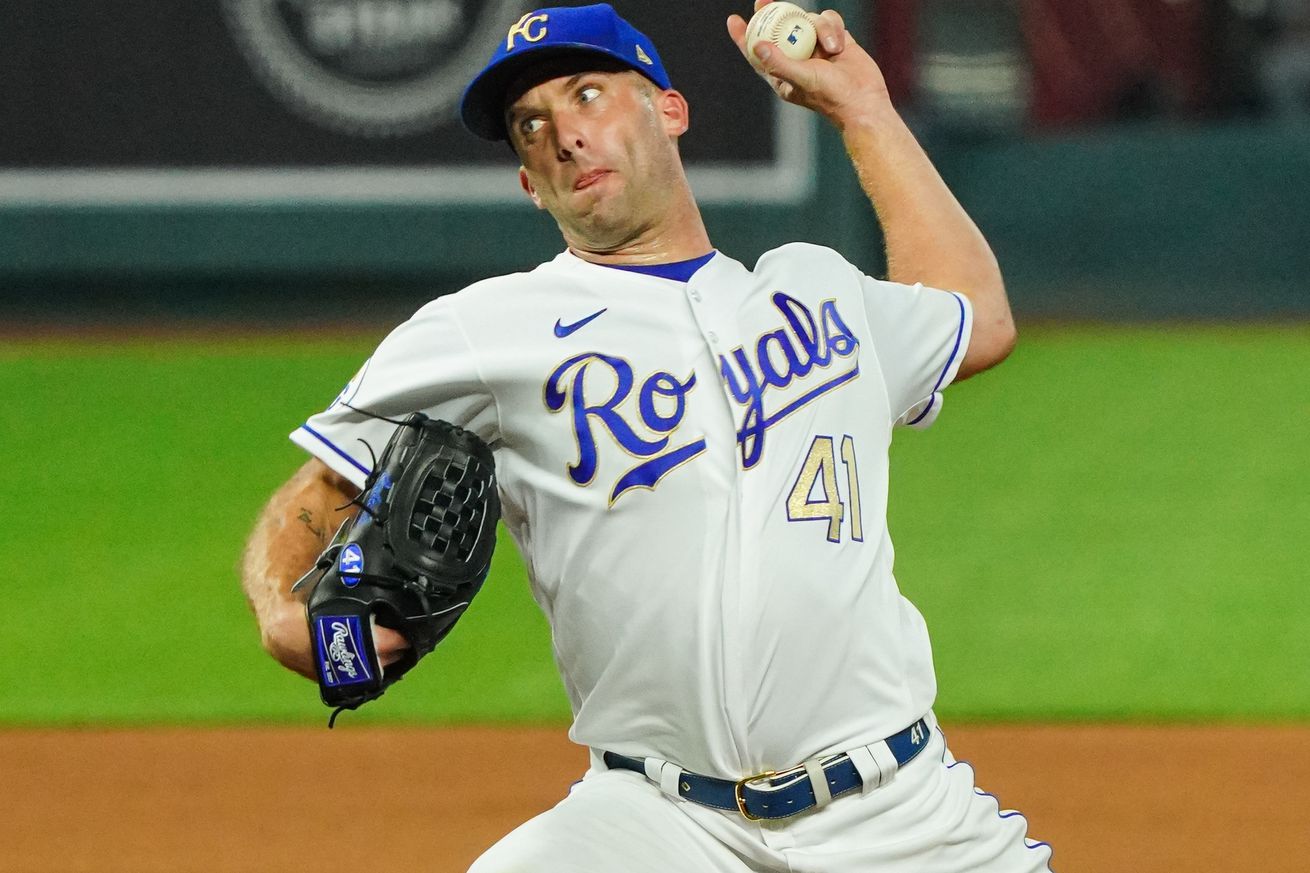 The young arms are impressing, so maybe an older arm moves?

Watching the playoffs clearly has people thinking about how the Royals match up and what they need to do to go from a distant fourth in the AL Central to in the conversation in the next couple years. Obviously it would help them if MLB continued to allow eight teams per league to make it, but the reality is the eighth seed isn’t likely to really be able to compete for a championship. Obviously a lot depends on the arms the Royals are developing as to when they can compete for that championship, but I really believe that the fate of the organization lies in their hitting development. They’ve thrown so much spaghetti against the wall with their literally dozens of pitching prospects that you have to assume they’ll find some arms there. If they can find some bats from a farm system largely believed to be devoid of them, that’s where the difference will lie. Can Kyle Isbel and Khalil Lee be big league contributors? Will Nick Pratto, Seuly Matias and/or MJ Melendez ever hit enough to be key cogs in a lineup? Can they find a diamond in the rough to break through and be a quality big league hitter? Maybe that’s Brewer Hicklen or someone even more random like Jimmy Govern. I don’t know, I’m literally just naming guys to come to mind, but that’s where the difference will be. And of course, there’s guys like Bobby Witt, Jr. and Erick Pena who could be the stars they’ll need. If that new offensive development in the organization can work, they’ll be just fine. If it doesn’t, well they better figure out which pitchers to trade for guys who don’t need development.