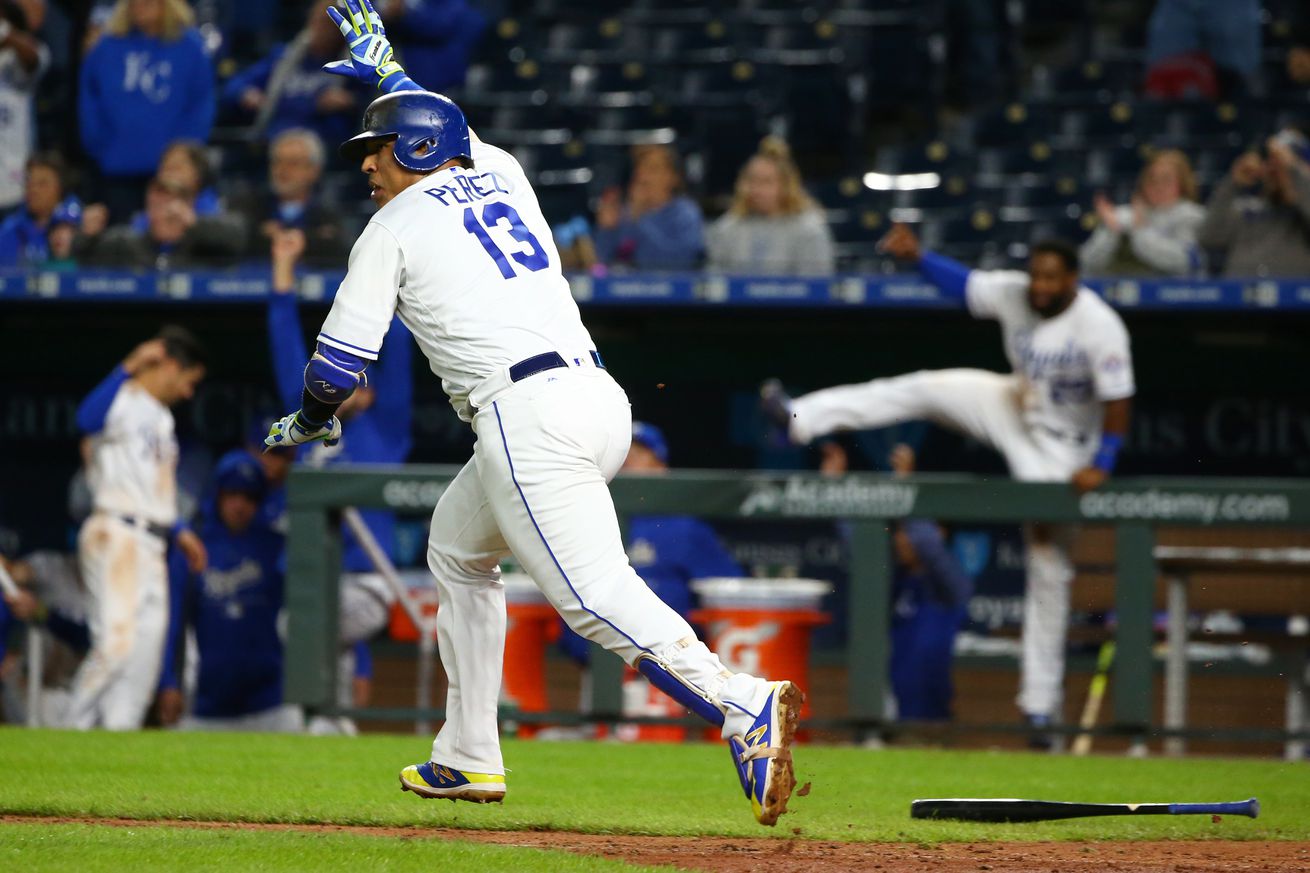 I’ve joked in this space over the past few weeks that it seems like there’s a new idea for how to start the 2020 season every single week. And this week is no different, but the tenor of the conversation is as everyone seems to be much more optimistic that baseball will be played. As you know, I’ve never had much of a doubt in my mind that they’d do everything they could to play this year. Everyone benefits far to much monetarily for there to be no baseball in 2020. Again, I’m not sure if it’s the best idea, but there was basically no way they were going to throw away the entire season, especially as the country is beginning to open back up. The current talk is that teams can play in home parks (mostly, sorry Blue Jays) and there will be three divisions of 10 teams each based on geography. I’ll get into this idea in a minute. I’m just excited that we might get to talk about real baseball here in a little bit.