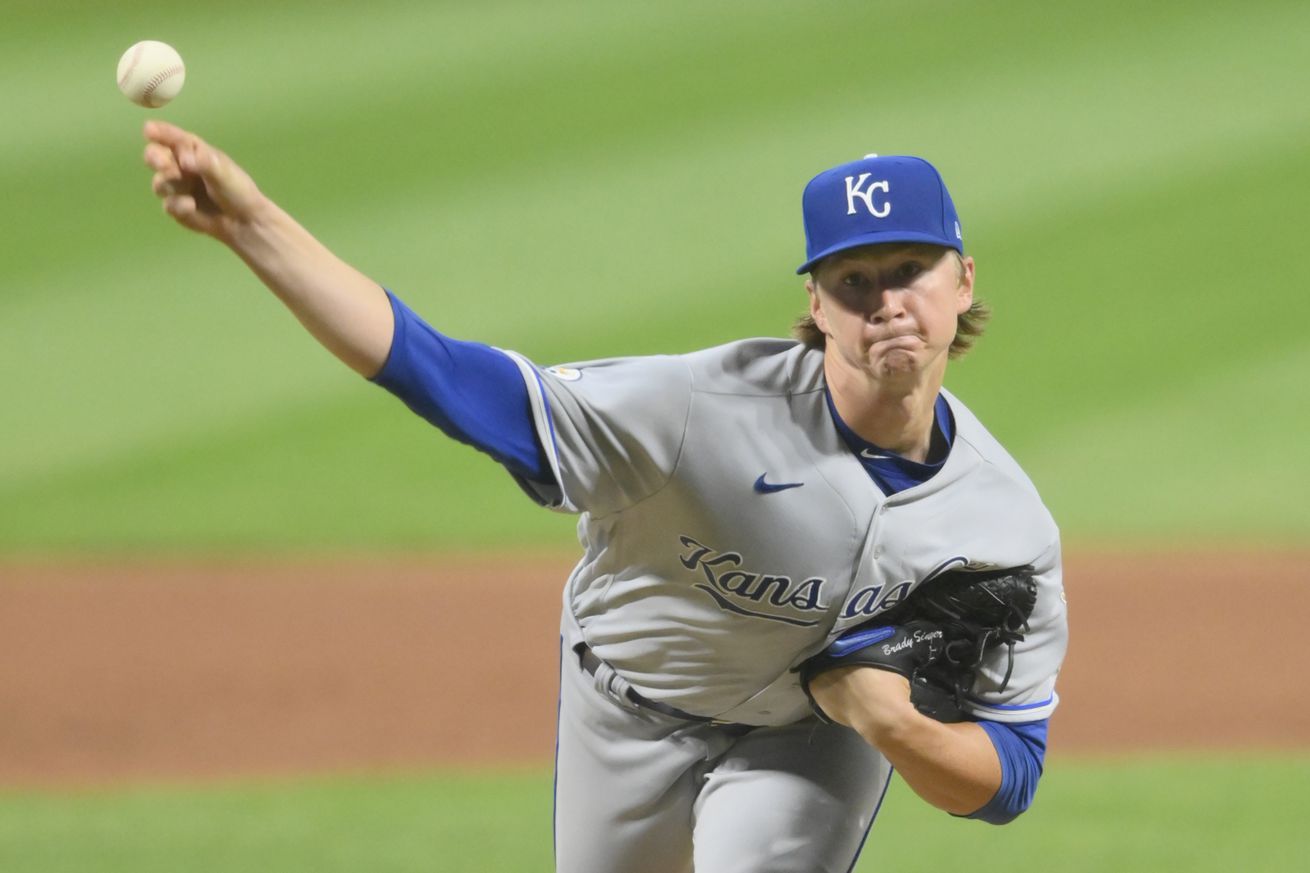 For a day, the future of the Royals looked as bright as can be.

I joked on Twitter the other day that Royals announcer Ryan Lefebvre was so close to a realization when he talked about the tough schedules for two bad teams and the easy schedules for two good teams but the reality is that the Royals have had a bear of a schedule to deal with so far this season. They’ve played 45 games with 37 of them against teams currently in playoff position. They’ve contributed to that, sure, but the AL Central has some good teams and they’ve only had the chance to face one of the three NL Central teams under .500. So if the Royals are going to make a move to give you hope for 2021, this is the time. We’ll have the Pirates series preview later for you to get that ball rolling.