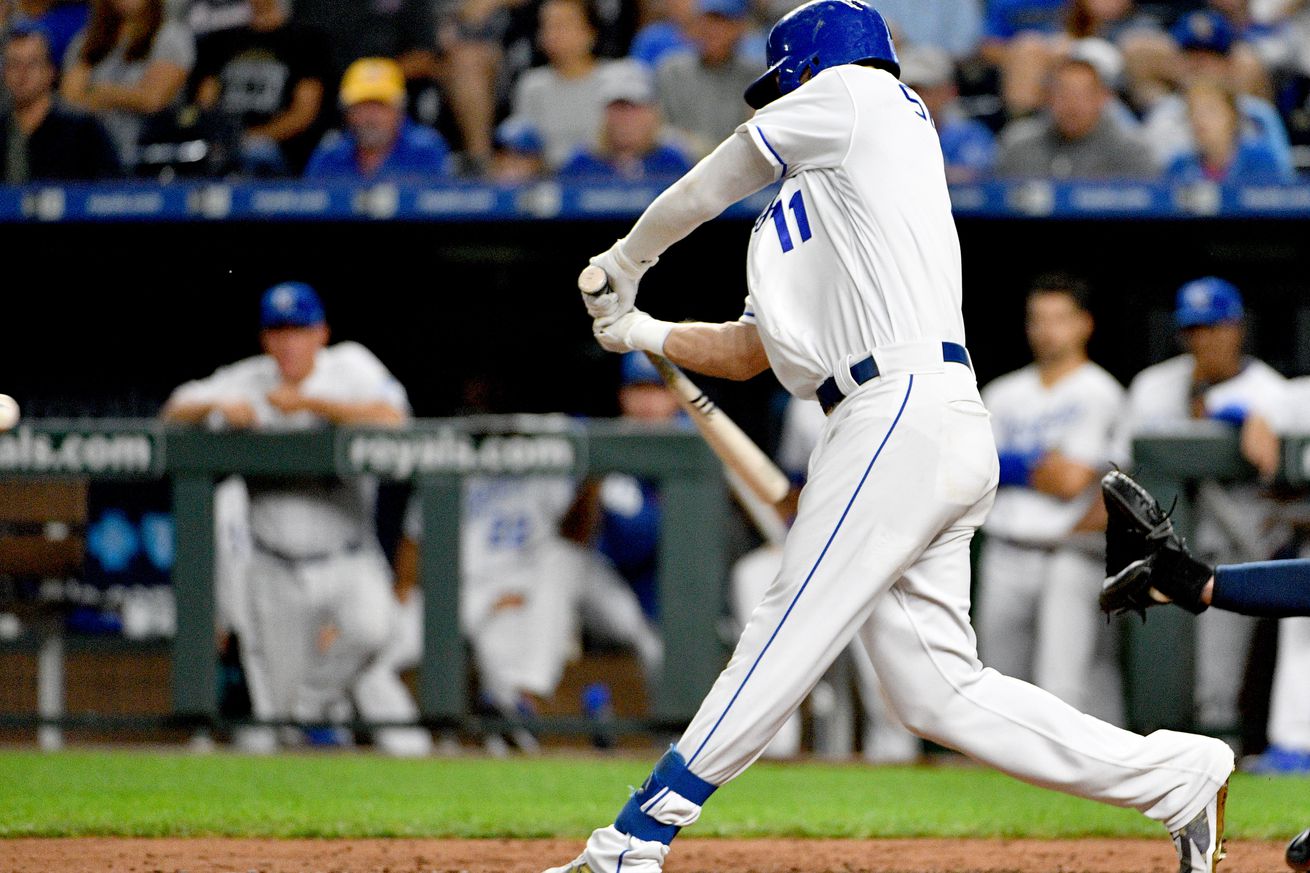 It’s really the closest thing we have to baseball to discuss.

I think it’s a good sign for baseball actually happening this year that we haven’t seen any new proposals come out in the last week. It’s just honing in on the current one, which I still think eventually happens. It seems that the players have taken a much better approach to publicly discussing this over the last few days, focusing more on health than on the money, even if the money is still a big issue. They will not prevail in the court of public opinion if they talk about money right now; it’s as simple as that. I did find it interesting that it seems like the teams believe the 67-page safety document is a little bit too intense, which leads me to believe that as long as they can agree on and produce enough tests, that part shouldn’t ultimately be an issue. Of course, testing opens up a whole can of worms that I don’t think are necessary here, so I’ll just leave it at that for now.