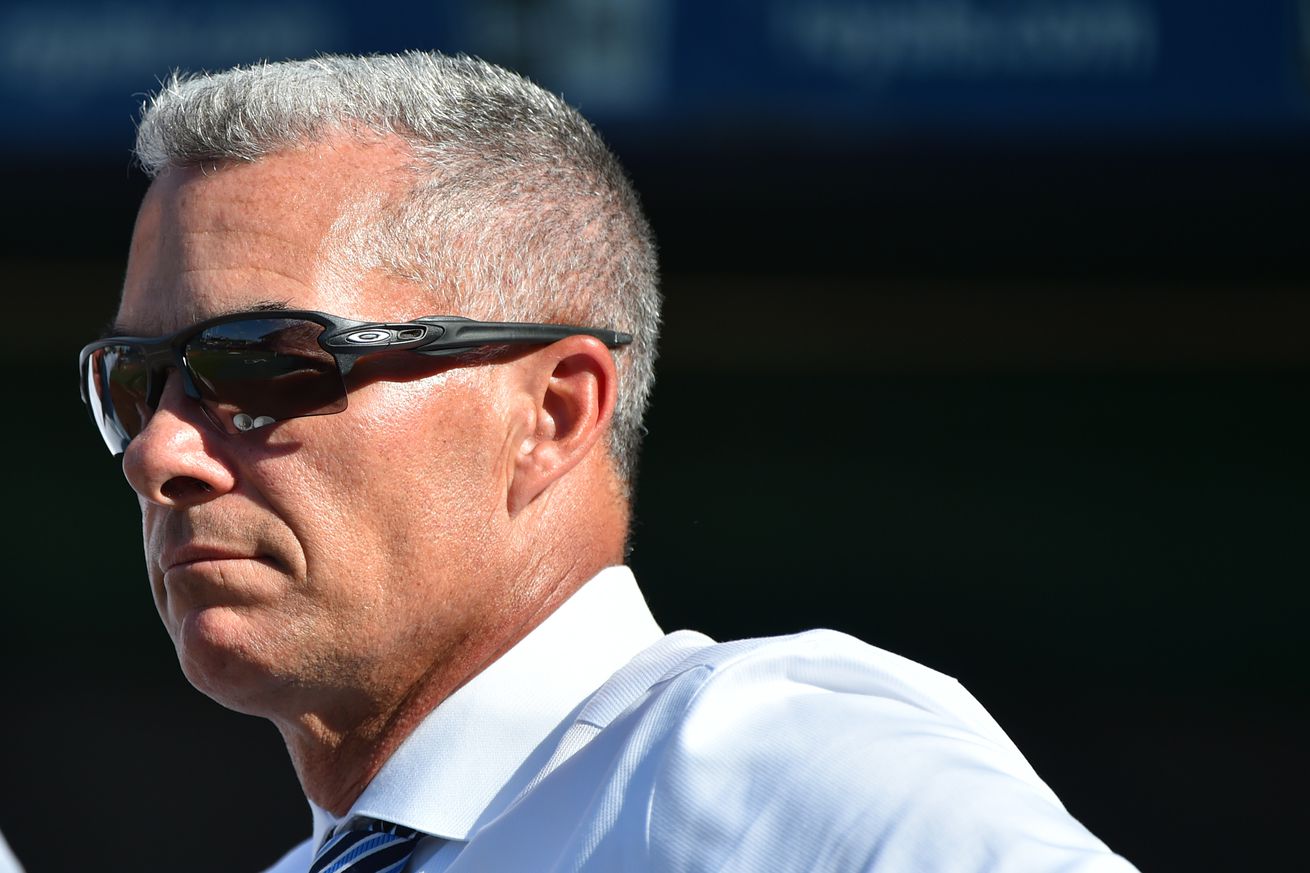 There will be a new Injured List this year.

Baseball is ready to return, albeit with a shortened schedule. Teams will begin the season July 24 with 60 games in 66 days, concluding with the regular format for the post-season and World Series, to take place as scheduled in October.

The game will look a bit different with some safety precautions adopted to mitigate the risk of spreading the coronavirus. There will be rules to keep extra inning games from being too long, like requiring every inning after the ninth to begin with a runner at second base. The National League will have a designated hitter for just this season. There will also be measures to reduce risks to players, spelled out in the 2020 MLB Operations Manual, which is now publicly available. According to the manual, there will be a number of changes to roster and transaction rules to accommodate this unique season.

Active rosters will be expanded to 30 to begin the season. Baseball was set to expand rosters to 26 going into this year, but with a truncated spring training, it makes sense to expand that even further, at least initially. After the 15th day of the season, rosters will be reduced to 28, then down to 26 after the 28th day. The limit on how many pitchers a team can carry that was supposed to go into effect this year will not be applied. Teams can add an extra player for a doubleheader only once the roster limit goes down to 26.

With the minor league season unlikely to happen, teams will need to be able to draw upon a reserve of players should any active players get injured or play poorly. Teams will be able to keep players on a taxi squad so that there are no more than 60 total players on the active roster and taxi squad combined. The taxi squad players are not considered on an active roster, and are thus not subject to active roster rules or MLB minimum pay.

Teams can have three taxi squad players travel with them, one of whom has to be a catcher. Teams are encouraged to keep taxi squads working out at a facility within 100 miles of the MLB home facility. If a team wishes to add a player from the taxi squad to the active roster, the same rules will apply as if a team wanted to add a player from the minors – the player would have to be on the 40-man roster or be added to the 40-man roster – and option rules would still apply for a player sent from the active roster to the taxi squad.

Teams can still avoid crediting a player on the 40-man roster for a full year of service time if they keep a player down on optional assignment for at least 20 days. It does not mention players not on the 40-man roster, who teams sometimes deprive of a full year of service time by keeping them on the roster less than the 172 days of the season required for credit for a full season, but most likely the service time requirement was reduced proportionally. This means a team could game the system by keeping a player off the active roster for a week before calling them up and still avoid having the player receive a full season of service time.

Many transaction deadlines for a normal season were adjusted to accommodate a shortened season. The trade deadline will be moved back from July 31 to August 31, although with a short season with several teams still in the hunt, and with the possibility of the season being halted at any point, the deadline is likely to be very dormant. The deadline for a player to be in an organization to be eligible for the post-season will be pushed back from August 30 to September 15.

The deadline for minor league deals with opt outs will be five days before Opening Day, but teams need to notify such players on their status by Friday.

Veteran free agents (XXB), who were signed to split deals, must be notified on Friday on their status to give them the opportunity to opt out for other opportunities. https://t.co/5Hty4I5S5d

The Royals already purchased the contract of reliever Trevor Rosenthal before the season was suspended, but still have a decision to make on Greg Holland. Teams have not made transactions since rosters were frozen in mid-March, but they can make moves again starting this Friday at 11 CT.

The number of days a Rule 5 pick must spend on the roster is reduced proportionally to the number of days in the revised season, but must be at least 50 days. The Royals selected pitcher Stephen Woods, Jr. from the Rays last December and would have to keep him on the active roster or offer him back. The reverse order of last year’s standings will determine waiver priority for the first 20 days of the season, rather than the first 30 days as it typically does in a season.

The MLB Operations Manual has a lot of other interesting tidbits about media (broadcasters will not travel on the road, and will announce the game remotely), social distancing (showering at the stadium is discouraged, but not prohibited!), and hygiene (no spitting!) MLB will have the authority to temporarily relocate teams for safety reasons. Already the state of New York has imposed mandatory quarantine measures for anyone traveling from Arizona, Florida, Texas, and Washington, among other states, due to a spike in coronavirus cases in those states.

The manual also does leave open the possibility of fans returning. According to the document, “clubs may permit fan attendance at games with the approval of MLB and relevant local authorities.’