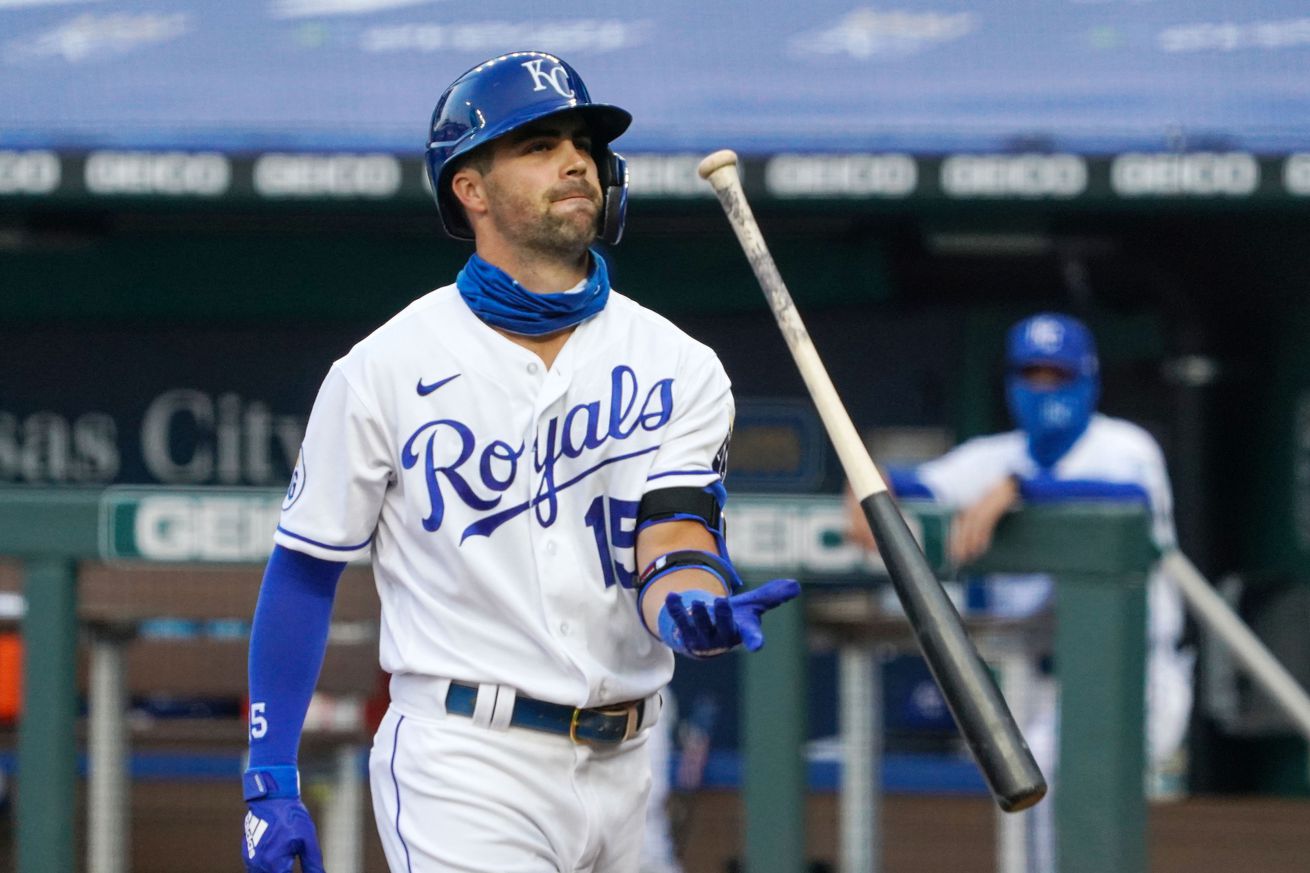 They were bad last year, and they’re bad again this year.

We’re officially 42 games into the season as of this writing. That’s 70 percent of the way through the season, equal to 113 games in a normal year. The post-season is starting to come into shape, and with the expanded playoffs there are several teams in contention playing meaningful games.

The 2020 Royals are not one of those teams. The 2020 Royals have been… bad. They’ve been bad. I haven’t seen anybody who disagrees with that. However, I have seen several comparisons to last season, and largely it seems like people feel this team is better than the 2019 Royals.

First off, the record. To avoid getting too technical, we’ll use winning % and run differential (the difference in runs scored vs runs given up) to compare the two teams, both after the 40th game from 2019/2018 and at the 104 game mark.

The raw data tells us that this team is no better than the 2019 team, and that both were slightly better than the 2018 team. But honestly I think this debate is missing the point. It doesn’t really matter if the Royals are a few wins better or worse year to year (though that would be a symptom of actual progress), it matters that young, cheap, controllable players are starting to compete and be valuable to the team.

I would much prefer to see Adalberto Mondesi get hot than Alex Gordon. I’d rather see Staumont go on a scoreless outing streak than Greg Holland. This season has seen the debut of a number of rookies, and for the most part they have been contributing admirably. With standout performances from Nick Heath and Edward Olivares (super small sample size on both) we can see some potential future outfield depth, but it’s really the young pitchers who have stood out. Singer, Bubic and Staumont have proven they belong in the big leagues, while Carlos Hernandez and Foster Griffin (he of the amazing debut and instant Tommy Johns surgery… we’ll look forward to seeing him in 2022) have shown at least that they deserve extended looks.

Yes, this season is bad. Yes, last year, and the year before that were bad, and I’m sorry to tell you that 2021 isn’t looking much better. But there are pieces in place now such that if you squint and look at it just right, you can see the foundation on which a winning team could be built. It doesn’t really matter what the record is at the end of the year, the 2020 Royals may simply be more fun to watch than the 2019 Royals because they are younger and more exciting.