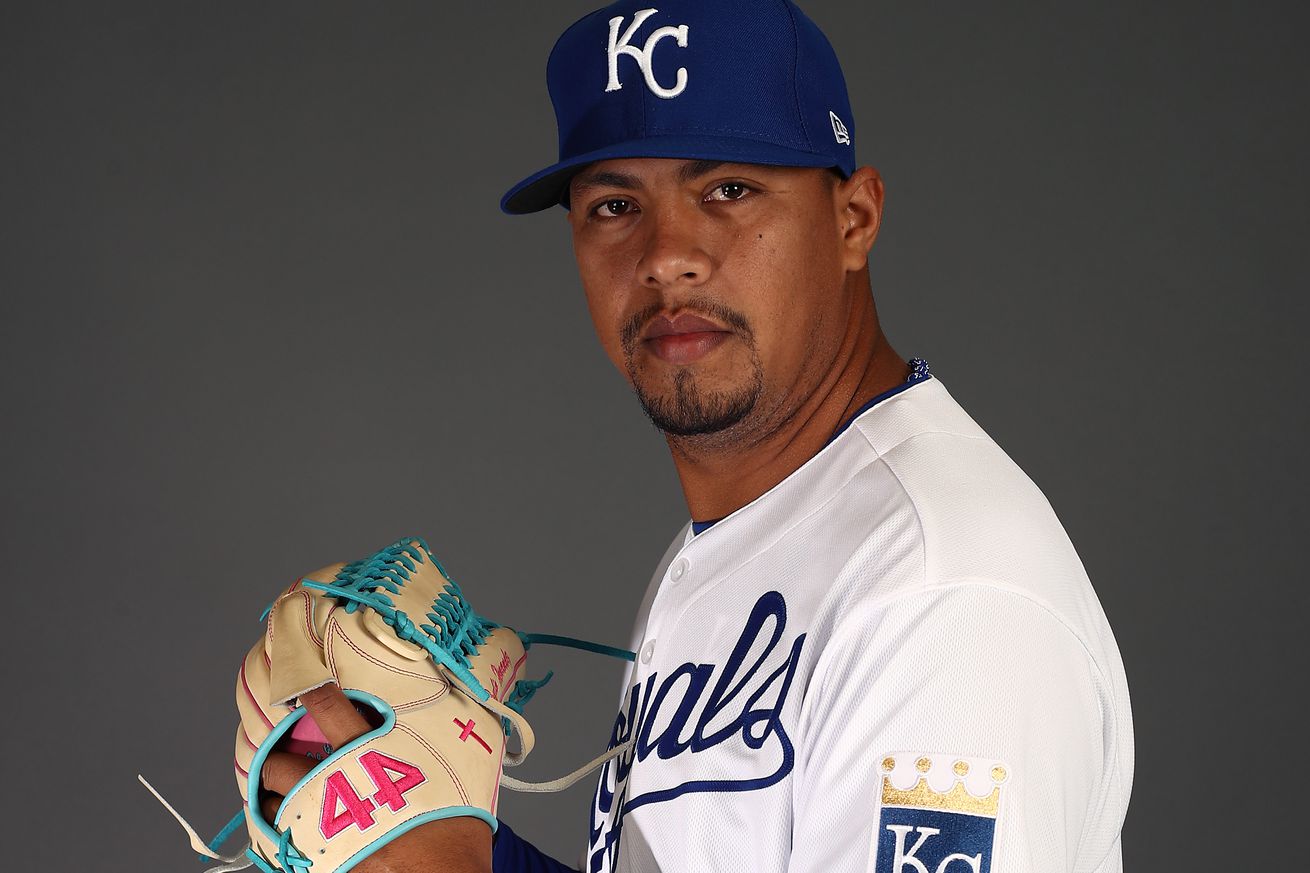 Edited to add: The game may be delayed due to the active shooter situation at Arrowhead at the time of writing.

Carlos Hernández has pitched in two games for the Royals already, both in relief. But in the minors he was a starter – though he hadn’t yet progressed above A-ball before this season – and he’ll get his first big league start tonight. Hernandez has looked pretty good in his first two relief appearances for the Royals but his minor league numbers tell the story of a pitcher who probably won’t be super valuable in his career. Still, the Royals see something in him and FanGraphs rates his fastball very highly, and it’s not like they’ll regret losing tonight’s game if it goes poorly.

The Royals made several roster moves before tonight’s game, the most surprising of these was sending Ryan McBroom to the alternate site along with Matt Reynolds. They also returned Nick Heath and recalled Kelvin Gutierrez from the injured list. McBroom couldn’t seem to get starts at first base despite proving to be a pinch-hitting wizard. And. unfortunately, the good times couldn’t go on forever, either; McBroom sports only a 106 wRC+ on the season after his hot start. Technically that’s above league average but it’s not strong enough to justify playing him at first base if they’d rather have Hunter Dozier over there and look at Olivares in center. As to why they’d demote McBroom instead Ryan O’Hearn, O’Hearn is two years younger and bats left-handed which gives the Royals more pinch-hitting options. Neither player is doing well at all lately, though McBroom is still significantly worse. Both of them have only a single each for the entire month of September but O’Hearn has at least also walked four times while striking out about half as often as McBroom.

The Pirates will be starting the entirely bland Trevor Williams. He’s 28, throws right-handed, doesn’t strike out or walk a ton. His career ERA is a pedestrian 4.35 and he started giving up entirely too many home runs in 2019. He might look good against the Royals tonight but I wouldn’t expect him to last long past his rookie contract.