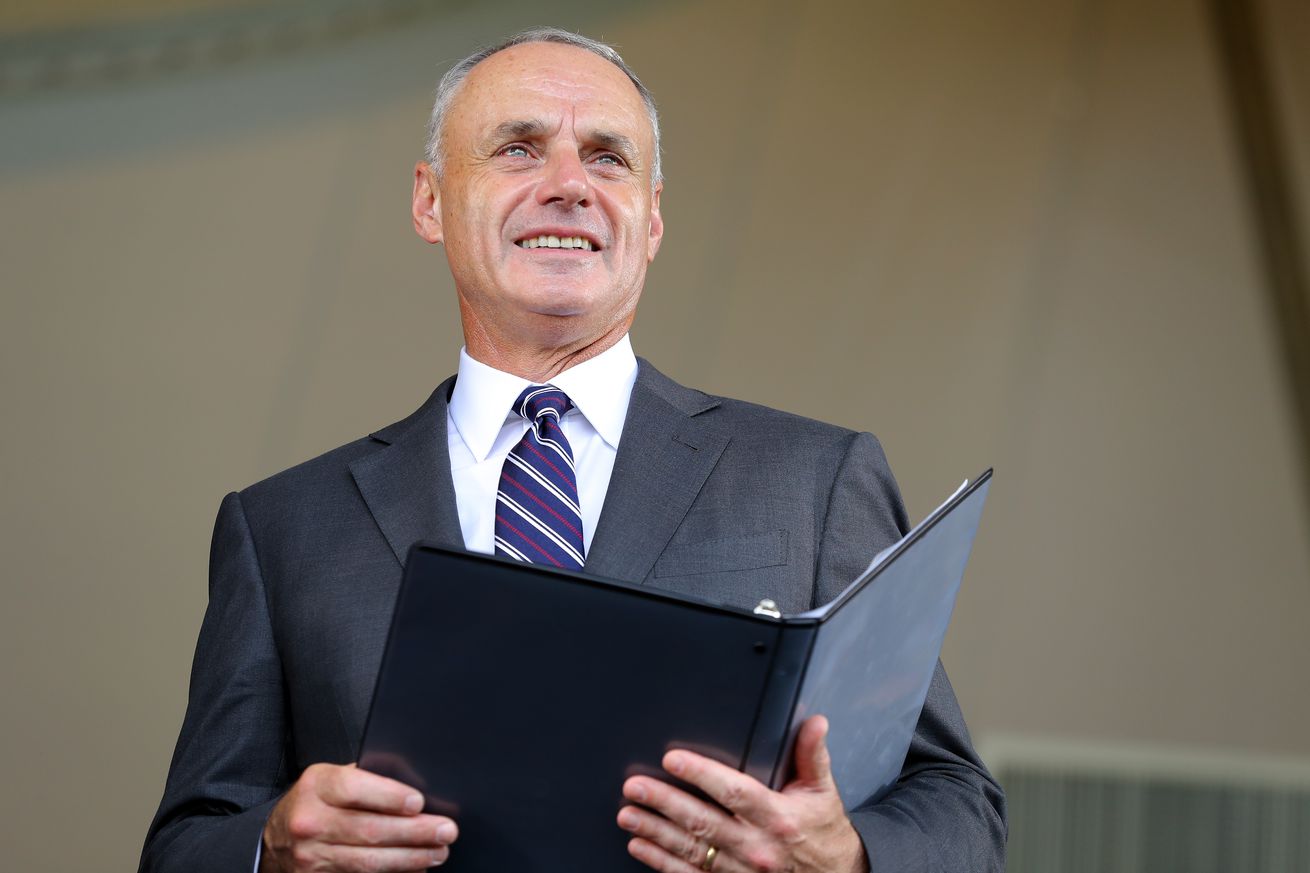 Fans chimed in on some of the potential changes to this season.

Welcome to SB Nation FanPulse, a survey of fans across MLB. Each week, we send 30 polls to plugged in fans from each team. Royals fans, sign up HERE to join FanPulse.

Commissioner Rob Manfred says he will “turn over every stone” in an attempt to find a way to play baseball this season while also keeping players safe. One idea being floated would have all teams play the regular season either at their spring training facilities in Arizona or Florida, or having all 30 teams play close to each other in Arizona, essentially quarantined from the rest of the world. This would cut down on travel and exposure to others, with no fans in the stands, however there are still concerns about player safety and asking players to be separated from their families for months at a time.

We asked Fanpulse respondents how they felt about this idea, and results were pretty mixed.

If teams are playing from their spring training facilities, that could require realignment. One proposal would have the Royals playing in the same division as the Padres, Brewers, Rangers, and Mariners. But results are pretty mixed from fans on how they feel about this realignment.

If the season is canceled, players will still receive a year of service time, meaning impending free agents like Mookie Betts, will still be free agents in 2021. We asked fans if they approved of players receiving service time for a season that may not happen.

If the season is canceled, teams may be left having signed players to deals without ever having seen them play. We asked fans if they felt those teams should get some compensation.

Remember, you can sign up to participate in the FanPulse surveys at this link! Surveys will go out each week and only take a few minutes to complete. Check back next week for more FanPulse results!