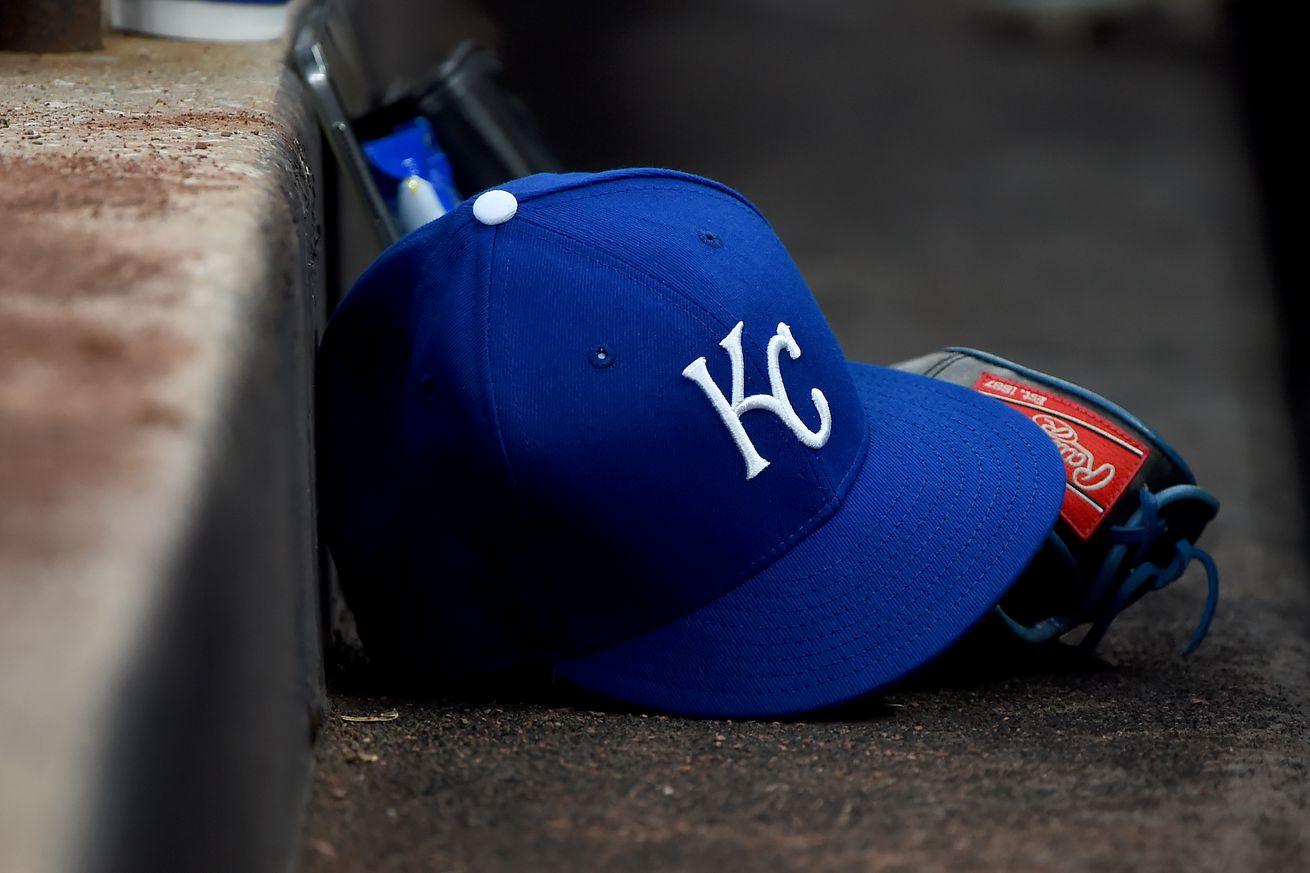 Photo by Will Newton/Getty Images

The 18-year-old caused some buzz on social media.

Until recently, Samuel Valerio was just a name. But a brief clip of the 6-foot-4, 220-pound right-hander hurling 101 mph effortlessly had Royals fans buzzing across social media. With his towering frame and rifle for an arm, how is it be possible his name hasn’t been mentioned before?

Valerio was signed by Kansas City in July of 2018 out of Santo Domingo, Dominican Republic. After reaching a deal for $242,500, the 17-year-old began working with Royals’ coaches immediately. In doing so, the staff adjusted his mechanics by lowering his arm slot and urging him to use more legs into his delivery, which bumped his velocity from upper 80s to mid-90s, according to Baseball America.

Roughly 10 months later, Valerio was assigned to the Royals’ Dominican Summer League team in May of 2019 for his first action in pro ball. In 25 1⁄3 innings, the right-hander posted a 4.62 ERA with 13 walks and 31 strikeouts. Though his control wavered at times, Valerio managed to strikeout 11 hitters per nine innings and kept the ball in the park with a 0.4 HR/9. Following his debut where he allowed five runs on six hits in two innings, the imposing arm pieced together an impressive string of outings. Over his next eight appearances, Valerio logged 20 innings and surrendered just four runs on 11 hits (1.80 ERA). During that span, he punched out 24 hitters and walked 11.

With his power arm generating most of the buzz around him, Valerio’s tendency to be wild could be linked to altering his delivery. That shift showed a substantial increase in velocity but it’s going to take time to perfect the motion and harness his explosive fastball. Despite his age, Valerio is currently the third-hardest thrower in the organization behind Josh Staumont (MLB) and Carlos Hernandez (A). However, the average spin rate on his fastball (2400) ranks above names such as Staumont, Daniel Lynch, Brady Singer, Jackson Kowar, Jonathan Bowlan, and Austin Cox. Valerio’s fastball grades out as a 55/70 and his best secondary offering is his change-up, which grades out at 45/50. Though a slider isn’t listed in his arsenal, Baseball America mentioned that Valerio has “room to continue adding velocity, along with a slurvy slider.”

As the likelihood of a 2020 minor league season becomes increasingly unlikely, the opportunity for Valerio to move up in the system will have to be put on hold until 2021. With his birthday coming in October, the right-hander will be roughly 19 1⁄2 by the time he pitches professionally again. Nearing 20 years old with a major league fastball, the Royals may feel inclined to work with Valerio’s command in the Arizona League with the Surprise Royals to start next spring.

Samuel Valerio isn’t going to show up on the radar for a few years, as his estimated debut is set around 2024. But if all goes right and the right-hander molds into the arm the scouts hoped for, Kansas City’s future pitching staff could possess one of the hardest throwing arms in the game.