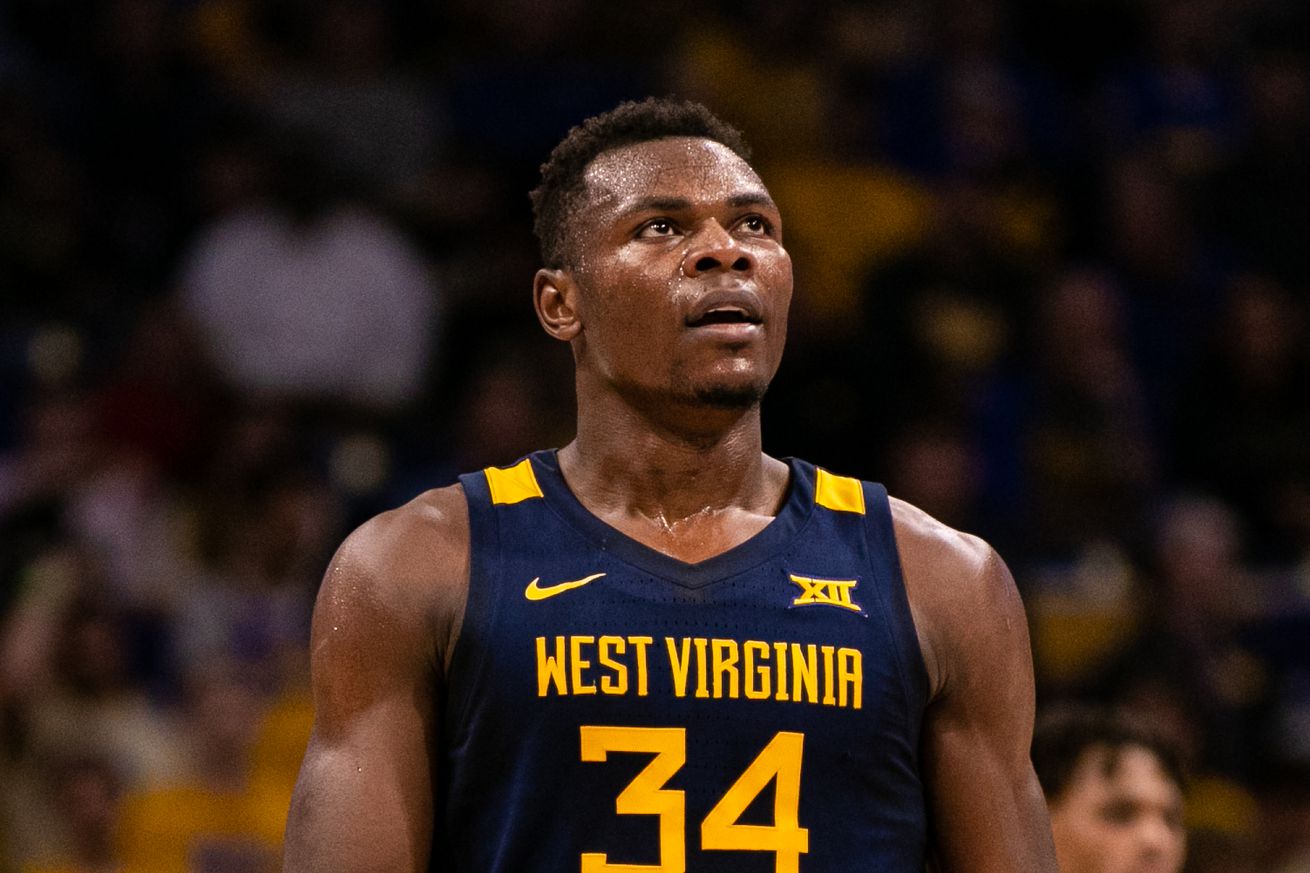 Kansas travels to what has perhaps been its worst road venue in recent memory tonight as they take on the Mountaineers of West Virginia.

It’s been an up and down season for West Virginia, who comfortably sit as the third best team in the Big 12, but who have also suffered some shocking defeats. Unfortunately for the Jayhawks, those defeats have all come on the road.

Offensively, the Mountaineers do basically one thing and do it well: crash the glass. They rank 1st nationally, rebounding over 40 percent of their misses, and they’re coming off rebounding 50 percent of their misses against Kansas in Allen Fieldhouse. I mentioned this on the most recent podcast, but in some ways I think that is good news for the Jayhawks. It is tough to see WVU doing better than rebounding above 50% on the offensive glass and yet they still lost by seven in the first matchup with KU.

The Jayhawks have been eaten up inside a few times this year, most notably by Jericho Sims (of Texas), but West Virginia had their own heyday in the last meeting. Fortunately for Kansas, West Virginia’s guards have been down this season. They rank outside the top-200 in turnover rate, and they don’t take a lot of threes nor do they make a lot of threes. If Kansas can keep West Virginia to even close to their season average on the offensive glass, and avoid foul trouble, they should be able to keep them from scoring enough to win.

While West Virginia hasn’t been the turnover producing team it has been, the defense has been as salty as ever. They’re 3rd in the Big 12 (and third nationally in adjusted defense in Torvik), and rank 10th in 2-point field goal percentage allowed. That didn’t hold in the first meeting, with Kansas shooting over 50 percent inside, but obviously it’s a different animal trying to do that on the road.

Also of note, West Virginia allows a fair amount of threes, and while they have gotten away with it so far (teams are shooting just 27.7 percent from deep against them) and Kansas will obviously try to go to Azubuike a lot, the Mountaineers will likely pack it in even more than usual, giving Kansas some open looks. They’ll have to both take and make them to win.

Hopefully if you’re playing a drinking game tonight, Tshiebwe being called the Big O isn’t a part of it or else RIP. He’s been as advertised for the Mountaineers thus far, shooting 58 percent on twos, leading the team in offensive rebounding, and being one of the better rim protectors in the Big 12.

Culver has been pretty good this year as well. He has taken almost as many free throws (143) as he has field goal attempts (181). Fortunately he’s not making either at too high of a percentage, and while he’s also an adept rebounder, WVU’s defense gets worse with him on the floor.

McBride played well in Allen Fieldhouse, with 13 points on 11 shots, and he’s probably the team’s best outside shooter. He also helped defend Devon Dotson well in the first meeting.

The numbers say Kansas, while the gut says West Virginia. Morgantown has been such a tough place for the Jayhawks in recent years, but I am a slave to the numbers, so I think Kansas will shore things up on the glass just enough and Devon Dotson will avenge his rough first outing against the Mountaineers. I’ll say Kansas in a squeaker, 62-58.