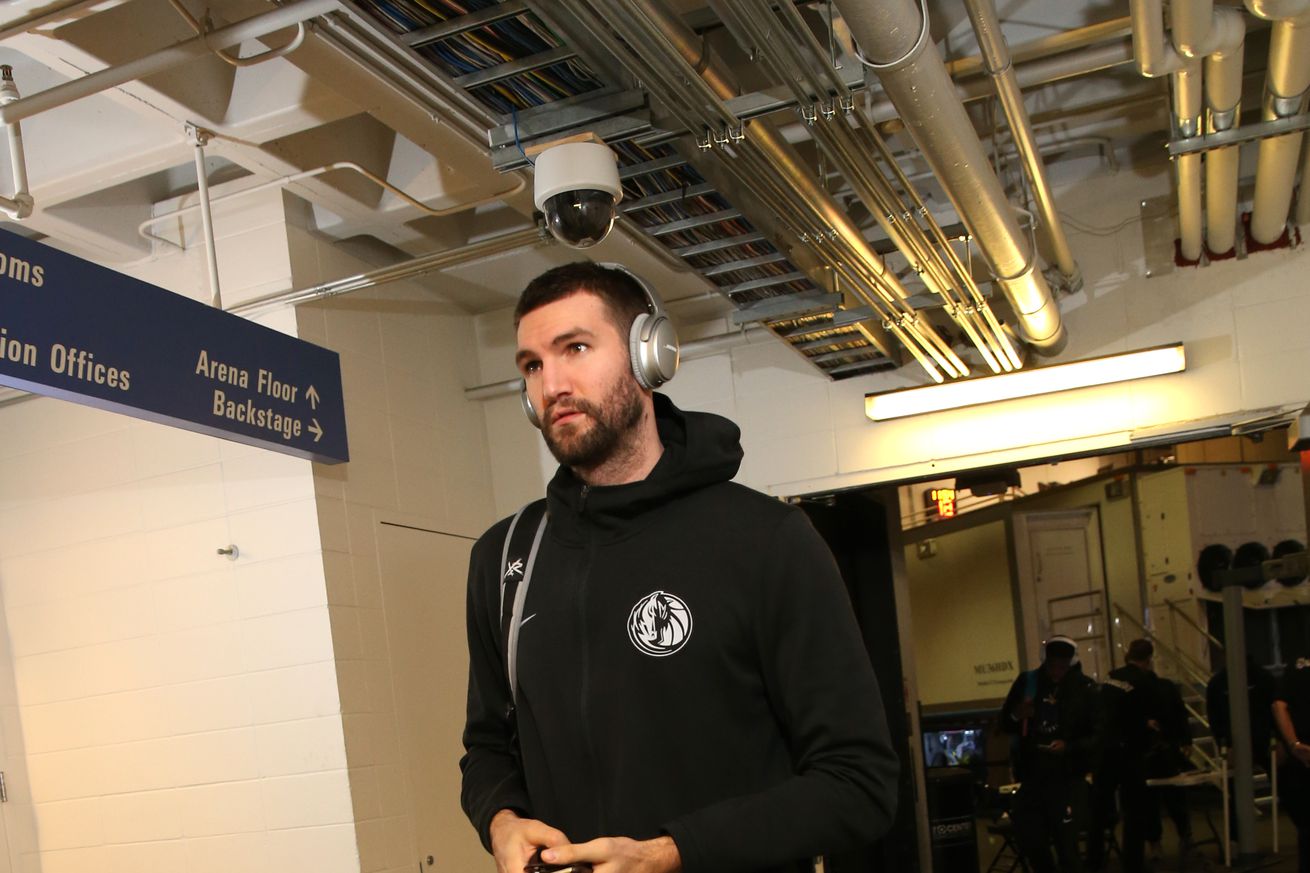 Let’s start with the major stuff: no one in the history of the Big 12 has more blocked shots than Jeff Withey, and no one in the history of the NCAA tournament had more blocks in a single tournament than Withey in 2012. The 2012 Big 12 defensive player of the year led the NCAA in block percentage and since 2008 is the only player in the country with a box plus minus over 10 and a block percentage over 15.

A quick detour to talk about his offense: while 2012 Withey wasn’t as good as 2013 Withey offensively, he still shot 53.6 percent on twos and took 4 free throws per game. Adding to his value even more, Withey shot 79.5 percent from the line, which was 2nd on the team only to Conner Teahan (who had just 31 attempts) and led everyone else by at least 10 percent.

OK back to his otherworldly defense. In 2012, Withey was a defensive weapon unlike any other in college basketball. Beyond the great shot blocking, he mostly stayed out of foul trouble (4 per 40 minutes), and did a great job of keeping the ball in play when blocking shots.

It’s fair to say that in 2020 he wouldn’t be as effective considering he was relatively neutered by Missouri’s perimeter attack in their two matchups in 2012, but given that he’s still playing professionally, I am comfortable saying he would have adjusted and learned how to guard on the perimeter a bit better (see: Udoka Azubuike in 2020) which certainly would have upped his value. And I hesitate to grade too much on the 2020 sliding scale. For 2012, Withey was a perfect defensive weapon. He had 5 blocks in their NCAA tournament opener, 2 against Purdue, a whopping 10 against NC State, 3 against UNC, 7 against Ohio State, and 4 against Kentucky. In the Final Four he almost single-handedly held All-Americans Jared Sullinger and Anthony Davis to 5-19 and 1-10 shooting. Tough to get much more valuable than that.