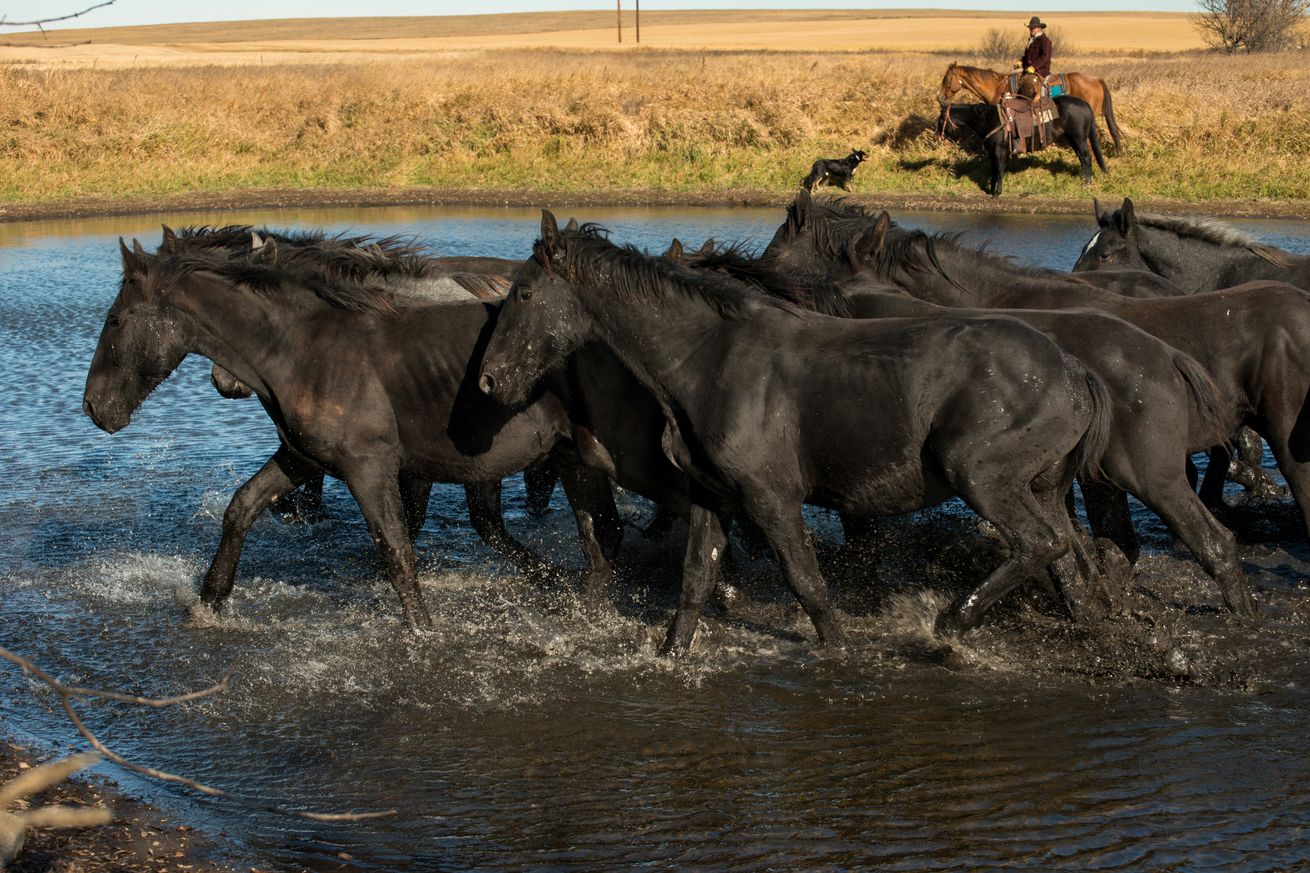 Ralph, Jesus did not have wheels

Five-star big man Daimion Collins discusses his recruitment
Kansas: “Basically the same thing that they need me to come in and make an impact because they’re losing some bigs”

Film breakdown: 4-star KU commit Devin Neal stars in 2020 opener
KU football commit Devin Neal took the field for his first contest of 2020 on Friday. Given the uncertainty of the season (due to COVID-19), Lawrence High held senior day festivities in front of an extremely limited crowd before the game.

Kansas OC Brent Dearmon recalls ‘Kick-Six,’ top Auburn memories
“And from being in the SEC — in 2013 we played in the national championship game [vs. Florida State] and … got to play against Johnny Manziel at Texas A&M,” Dearmon said. “I’m up in the box and I physically feel the stadium moving when they’re moving back and forth.”

Kyron Johnson sees 4-star OLB Steven Parker as future KU leader
One of the roster successes for KU football in 2019 was keeping a redshirt on Steven Parker. That, combined with a change in eligibility rules due to COVID-19, means Parker will not exhaust the eligibility from his freshman season until the end of 2021 — and thus he could be at Kansas for six seasons if that’s the path he decided to take.

DeAndre Ware performs CPR on Top Rank official before weigh-in
DeAndre Ware isn’t just a fighter. He’s an EMT and firefighter from Ohio who put his skills to work outside the ring ahead of Saturday’s bout in Las Vegas.

Bucks’ Giannis Antetokounmpo says he ‘could play more’ despite tweaking ankle
No team in NBA history has ever been able to recover from a 3-0 hole in a best-of-seven playoff series.

Heat’s Jimmy Butler – Udonis Haslem told me, ‘Do not let us lose’ Game 3 vs. Bucks
The perfect basketball marriage, one that has only been strengthened in the bubble as the Heat dominate everybody in their path, took another step closer to NBA paradise on Friday night when Butler scored 30 points in a 115-100 Game 3 win over the Milwaukee Bucks.

LeBron James says Lakers ‘got a feel for’ Rockets’ speed in Game 1 loss
“I think it’s the speed,” James said. “They play with a lot of speed both offensively and defensively. And you can watch it on film and you can see it on film; until you get out there and get a feel for it [you cannot comprehend it]. That’s what we did tonight. We got a feel for their speed, and we should be fully aware of that going into Game 2.”

Overlooked Obi-Wan Kenobi Death Detail Is Suddenly Leaving Star Wars Fans Shook
In A New Hope, Alec Guinness plays Jedi master Obi-Wan Kenobi. He helped Luke Skywalker on his mission and ultimately sacrifices himself so that Luke, Leia, Han, and Chewie could escape. It’s an iconic scene that has been looked at under a microscope for the past 40+ years. It has even been reimagined by Star Wars fans with even better lightsaber fighting. However, some fans have picked up on a new subtle detail. One fan asks, “Do you ever think about how the last thing Obi-Wan sees is Luke and Leia, finally reunited after 19 years?”

Nearly all Black Lives Matter protests are peaceful despite Trump narrative, report finds | World news | The Guardian
The vast majority of the thousands of Black Lives Matter protests this summer have been peaceful, with more than 93% involving no serious harm to people or damage to property, according to a new report tracking political violence in the United States.

City of Kalispell Not Liable for Police Shooting of Veteran in His Home – Flathead Beacon
A jury unanimously ruled on Sept. 4 in Flathead County District Court that the City of Kalispell is not liable for the actions of two police officers who entered a home in January 2016 and shot a U.S. Army veteran who lived there.

Flathead County schools prepare for potential coronavirus cases
“We want to avoid opening and closing the school for every single case,” said Robinson. “You know, COVID is going to be around for a while and it doesn’t make much sense to open and close the school with every case.”