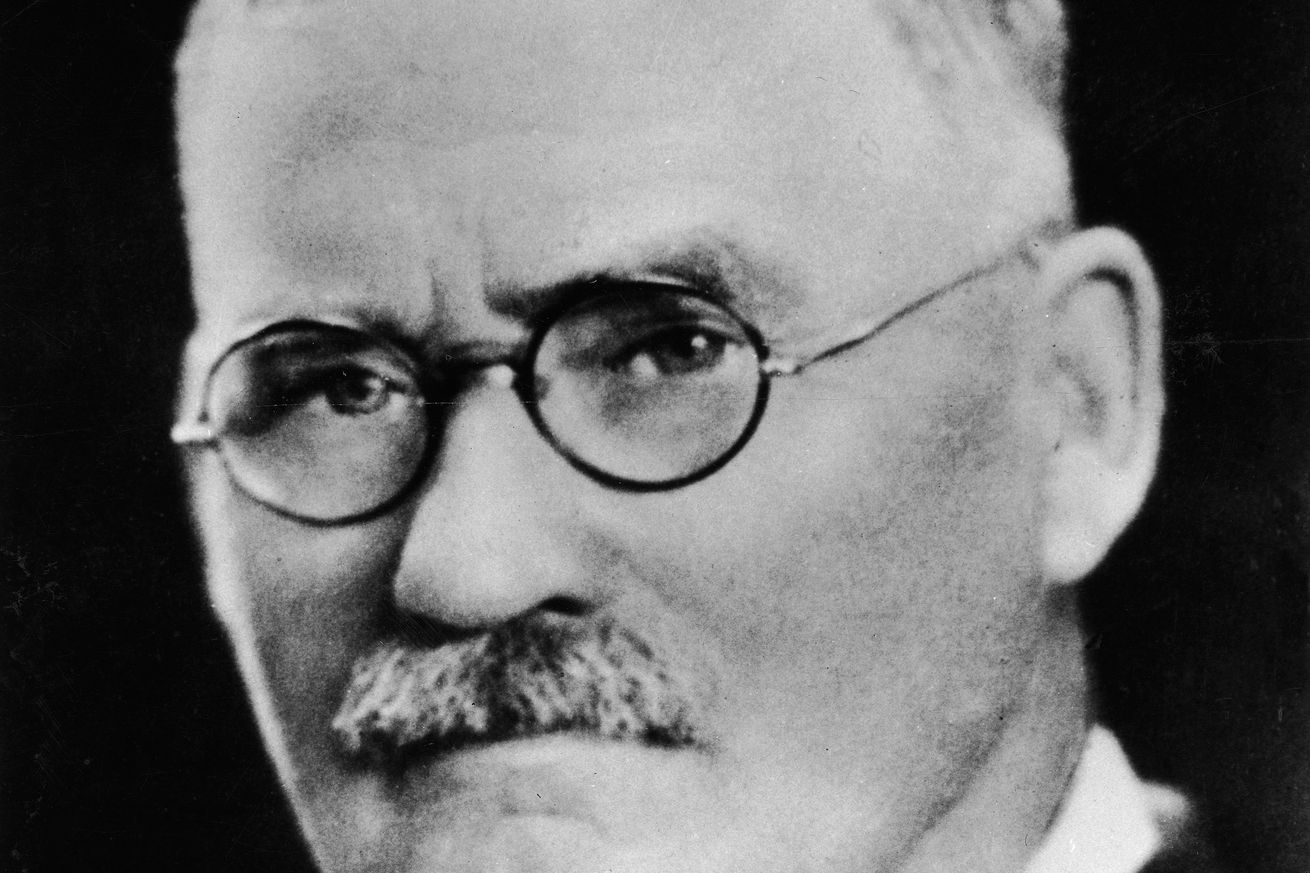 Bart, I don’t want to alarm you, but there may be a boogeyman, or boogeymen in the house!

KU football commit Mason Brotherton excited about 2021 class
Ever since Les Miles brought Brent Dearmon to Lawrence, Dearmon’s voice has resonated throughout the locker room. That same persona translates to the field, where his emphatic fist-pumping and intensity are put on display. So it doesn’t come as too much of a shock when that same go-getter mentality is used in recruiting.

2021 PG Frankie Collins lists KU basketball in top eight schools
Frankie Collins, a four-star 2021 point guard out of Compass Prep in Chandler, Ariz., has announced his top eight schools. Of those that made the cut, the Jayhawks are the only Big 12 program. Collins’ full list, in alphabetical order, is as follows: Arizona State, Auburn, Georgetown, Kansas, Michigan, New Mexico, USC and Vanderbilt.

Top target? John Howse hearing Honey Badger comp from Les Miles
From the sound of things, the Jayhawks think he could be even better than that ranking, with KU coach Les Miles handing him a player comparison to an NFL star and Super Bowl Champion — who just so happened to make a National Championship game appearance while being coached by Miles at LSU.

Atlanta Dream players stand against Sen. Kelly Loeffler’s criticism of BLM movement
Written in their own voice, a Friday evening tweet that included the signatures of 13 players states that “Our team is united in the Movement for Black Lives. It is not extreme to demand change after centuries of inequality. This is not a political statement. This is a statement of humanity.”

Eagles penalize DeSean Jackson for conduct detrimental to the team
“Today we have penalized DeSean for conduct detrimental to the team,” the statement read. “He accepted these consequences and apologized. In our many conversations with him, it has also been made clear that this is only the beginning. We have discussed a concrete plan for how we and he can heal moving forward. He understands that in order to remain on the team, he must also commit to supporting his words with actions.

Pelicans’ Zion Williamson says he spent quarantine period relearning fundamentals from ‘square one’
To get ready for the NBA season, Williamson said he worked out with his stepfather, Lee Anderson, when he wasn’t rehabbing with Pelicans staffers. Williamson, 20, cherished that time as he tried to to stay as basketball-ready as possible.

Spotted: Popeyes Chicken Sandwich 2.0
But there are always new worlds to explore and bold new territories to conquer. The website Chew Boom reports that Popeyes has been test marketing a new chicken sandwich in the Denver area, the BBQ Bacon Cheddar Chicken Sandwich. It costs $5.49 and contains all the elements of the original that we loved so much—the buttermilk-battered white meat filet, the toasted brioche bun, the pickle so obviously ripped off from Chik-fil-a—plus cheese and bacon, which make just about anything better.

Trump Commutes Sentence of Roger Stone – The New York Times
The president’s friend had been convicted of impeding a congressional inquiry that threatened Mr. Trump.

Fauci Pushes Back On Trump’s False Claims, Says He Hasn’t Briefed President In 2 Months
Dr. Anthony Fauci pushed back on President Trump’s claim that 99% of coronavirus cases are “totally harmless,” and confirmed that a post-viral syndrome associated with Covid-19 has incapacitated some patients for prolonged periods and as the ongoing debate over the seriousness of the pandemic, between the president and the country’s top doctors, continues to play out publicly.

Expert warns the US is approaching ‘one of the most unstable times in the history of our country’ – CNN
“We will have hospitals overwhelmed and not only in terms of ICU beds and hospitals — and that’s bad — but exhausted hospital staff and hospital staff that’s getting ill themselves,” Dr. Peter Hotez, the dean of tropical medicine at Baylor College of Medicine, told CNN Friday night. “So, we won’t have enough manpower, human power, to manage all of this.”

Tucker Carlson’s top writer quits after secretly posting racist and sexist remarks in online forum – CNN
The top writer for Fox News host Tucker Carlson has for years been using a pseudonym to post bigoted remarks on an online forum that is a hotbed for racist, sexist, and other offensive content, CNN Business learned this week.

Texas Democrats call for new stay-at-home order | TheHill
“We opened up the government here in Texas too quickly,” she said. “We have 10,000 people in the hospital beds this week. We have people dying every day.”