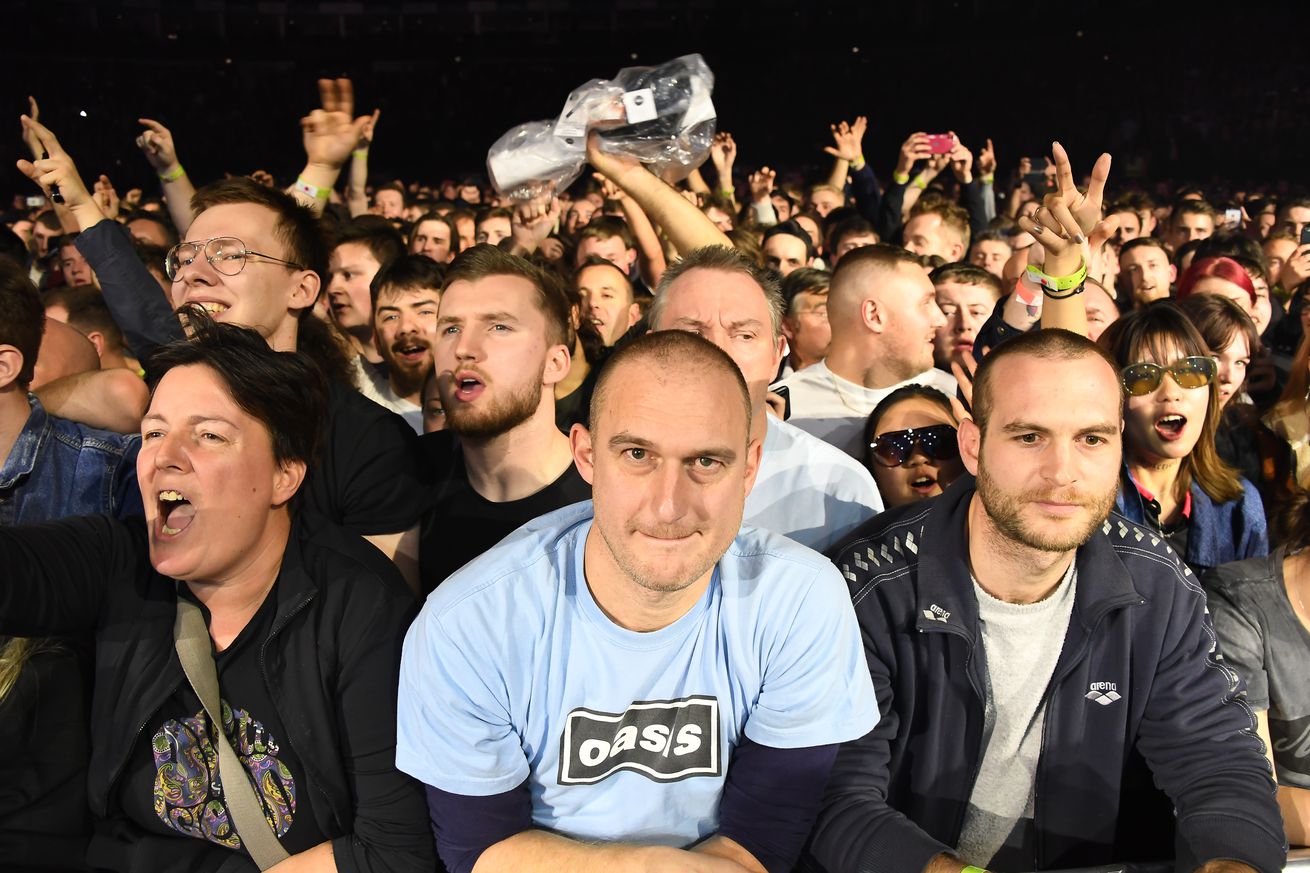 Mom, can we go Catholic so we can get communion wafers and booze?

NCAA recommends vote on transfer rule change be delayed
“The Council discussed recommendations from the Transfer Waiver Working Group, which has recommended that waiver guidelines be changed to allow first-time four-year transfers in all sports the ability to compete immediately. While the group didn’t take a vote on the recommendations, it provided valuable feedback with regard to timing and uncertainty related to the COVID-19 pandemic. It also recommended the Division I Board of Directors lift the moratorium it placed on transfer legislation last fall in order for the Council to vote on the concept in January 2021.”

Eagles surprisingly take Sooners QB Jalen Hurts in 2nd round of NFL draft
In a surprise move that stirred up instant conversation in Philadelphia, the Eagles selected Oklahoma quarterback Jalen Hurts in the second round of the 2020 NFL draft with the 53rd overall pick Friday.

Packers’ Jordan Love says Aaron Rodgers congratulated him on pick
“Yeah, I was able to talk with him earlier,” Love said. “You know, really good guy. [He was] just congratulating me, and I was just letting him know that I was excited to be able to work with him.”

Georgia’s Kirby Smart — Non-SEC coaches warn recruits it’s too tough
“But that’s not the way the NFL GM’s are looking at it, and that’s not the way the NFL coaches are looking at it,” Smart said. “They want to take kids that want to compete at the highest level, that want to go play in those big-time matchups, and that’s what the kids want. They want to go play in the biggest games in the biggest pieces, and that’s what they aspire to do.

Daily Inter Lake
As reported in the Inter Lake on Friday, Mark Flateau, Kalispell Public Schools superintendent, sent a letter to students and staff saying he will recommend to the board of trustees that online remote learning continue for the remainder of the school year. Whitefish Superintendent Heather Davis Schmidt will make a similar recommendation to the Whitefish School Board next week.

Daily Inter Lake
Buffalo Hill Terrace residents Dorothy Donahoe and Lynda Collins recently decided to add some fun to the facility’s shelter-in-place directive during the COVID-19 pandemic by starting a singing group that has been serenading the neighborhood every Tuesday evening at 6 p.m.

Saudi Arabia to abolish flogging – supreme court – BBC News
The directive from the Gulf kingdom’s Supreme Court says flogging will be replaced by imprisonment or fines.

Scarlett Johansson Reveals 1 Thing She and Colin Jost Disagree On
The Oscar nominee, 35, told ParadeOpens in a new Window. in an interview published on Friday, April 24, that she is a diehard New York Yankees fan, while the Saturday Night Live star, 37, is obsessed with the New York Mets.

Next Wave of IRS Stimulus Payments Set to Hit Bank Accounts in Coming Days – WSJ
In the second big wave of stimulus payments, the IRS will send money over the next few days to people who recently provided their direct-deposit information.

No evidence that recovered COVID-19 patients cannot be reinfected: WHO – Reuters
The World Health Organization (WHO) said on Saturday that there was currently “no evidence” that people who have recovered from COVID-19 and have antibodies are protected from a second coronavirus infection.

Questions of the Day