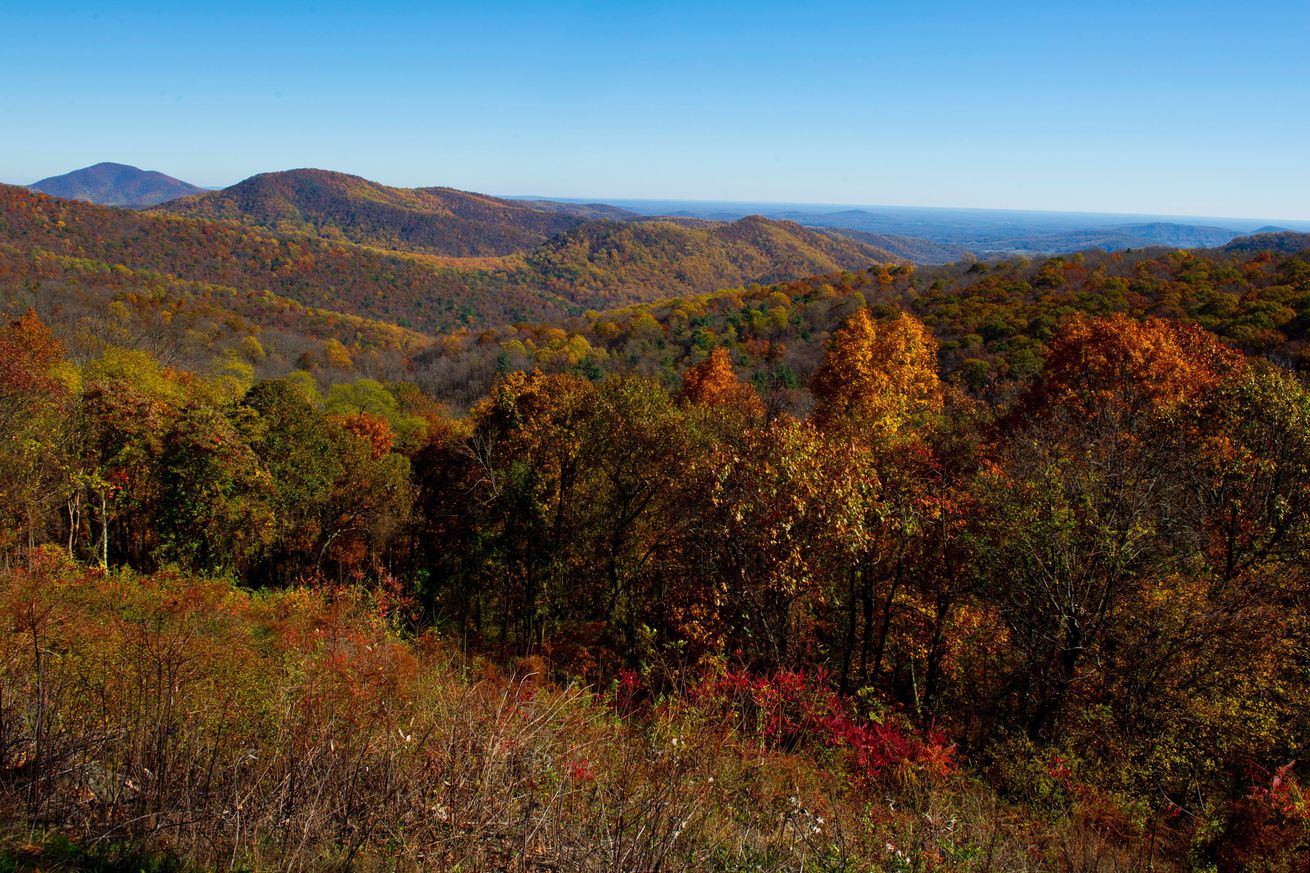 Good morning, ma’am. Good afternoon, sir. It passed noon while I was speaking, so that was technically accurate

KU notebook: High-flying Kenny Gregory still holds NBA Combine vertical jump record
“As far as the vertical I can’t believe no one has broken the record 16 years later. I was telling a friend today that the only thing I remember is I didn’t think I jumped very well that day until I saw the results the next day. Go figure,” Gregory wrote in a Facebook message to The Star from his hometown of Columbus, Ohio.

True freshman Karon Prunty poised to play early for KU football
“Prunty is a guy from [Virginia] who wins the 60-meter dash in high school in that very athletic area,” Miles said. “We’re excited with the fact that there’s a number of freshmen that are going to play significant football for us.”

Will Big 12 programs be honest with COVID-19 cancellation rules?
The Big 12 has released its rules for the number of unavailable players that would trigger a no-contest in the COVID-19 age. Players can be unavailable because of positive COVID-19 tests, contact tracing or regular injuries, as described by ESPN. Presumably other reasons could come into play. Teams must have at least 53 players (counting walk-ons) available — as well as seven offensive linemen, four interior defensive linemen and one quarterback — or the game will be postponed.

Highly-touted class-of-2022 Wade twins in contact with Kansas
The Tennessee HS prospects are being recruit to KU football by Joshua Eargle, who is plenty familiar with that area. They’ve both also heard from KU since the start of September, which was when the calendar flipped over, allowing coaches to contact 2022 prospects directly.

There will also be off-court aspects, as participants will receive nutritional guidance, learn about how to watch film and even learn about how they operate entirely off the court — with topics related to money, mental health awareness, leadership and beyond.

Coach Billy Donovan, Thunder mutually agree to part ways after 5 seasons
“We had planned to sit down at the end of the season and discuss the best way to move forward for both of us,” Thunder executive vice president and general manager Sam Presti said in a statement. “After those discussions, it became apparent that we couldn’t provide him the information on the future direction of the team over the next several seasons to give him the level of clarity that he understandably desires at this stage of his career.

Jimmy Butler says Miami Heat’s best performances are yet to come
“No, I don’t think so,” he said. “I don’t think we’ve played a full 48-minute game yet. And that what’s promising. When we do lock in and decide to play from start to finish, I think the game would be a lot easier. I don’t think it’s happened yet, but we have to next round.”

In playoff win No. 162, Lakers’ LeBron James blocks 4 shots in 1 quarter
No player in NBA history has more playoff victories to his name than LeBron James does after the Los Angeles Lakers’ 112-102 Game 3 win over the Houston Rockets on Tuesday.

In Georgia, Officials Are Investigating Hundreds of Cases of Double Voting – The New York Times
A week after President Trump suggested that voters in North Carolina should cast two ballots — one by mail and another at the polls — the authorities in Georgia are threatening criminal action against 1,000 Georgia voters who did just that.

Whitefish to consider ban on nighttime gatherings | KECI
The Whitefish City Council plans to consider an emergency ordinance prohibiting organized gatherings and demonstrations without a special event permit between the hours of 7 p.m. and 7 a.m.

He was nominated by Christian Tybring-Gjedde, a member of the Norwegian Parliament, who praised Trump for his efforts towards resolving conflicts worldwide

Sam’s Club launches Chick-fil-A-style spicy chicken sandwich
All you need is a Sam’s Club membership to sink your teeth into the new Chick-fil-A style entree: The fourth southern-style item to join the big-box store’s growing line of imitation fast food dishes found in the freezer section.

Daisy Ridley shocks ‘Star Wars’ fans with major Rey revelation [Video]
Ridley said that producer J.J. Abrams vacillated between having which family Rey should belong to. “At the beginning they were toying with an Obi-Wan connection,” said Ridley. “There were different versions, and then it really went to that she was no one.”