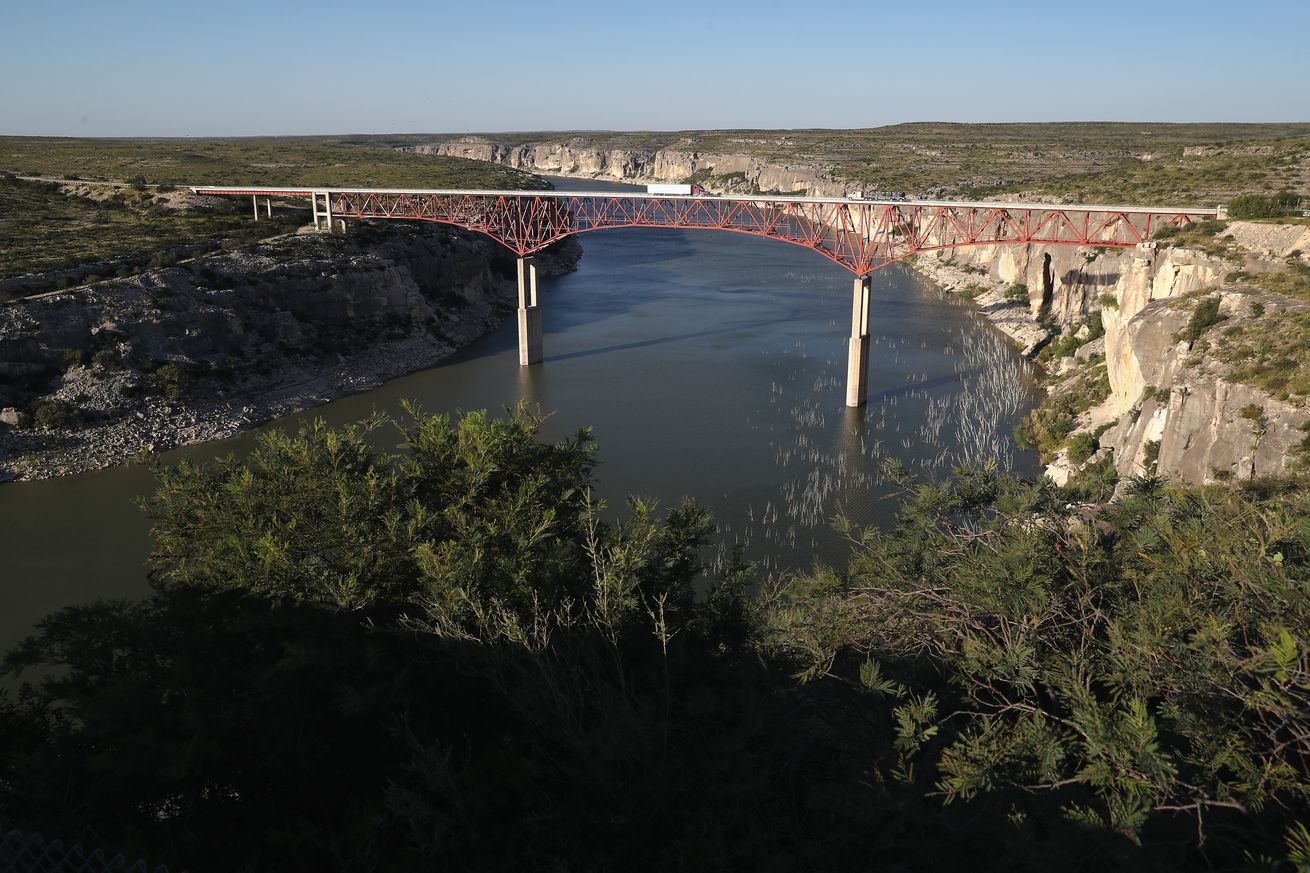 Brutally honest Andrew Parchment sets goals for 2020 KU season
It can be cliche for coaches to say they expect their team to win most of the 50-50 balls. Of course, while such a thing seems mathematically impossible, it’s a statement that reflects a coach wanting their players to have energy and conviction. If they play harder than the opponent, there’s no reason why they shouldn’t get a few extra 50-50 balls throughout a game.

‘Blessing in disguise’ brought KU commit Shad Dabney to football
The 2021 defensive back was days out from his commitment to Kansas. And yet, when asked a simple question — how are you doing? — his answer was something along the lines of: not good, actually.

Coastal Carolina HC Jamey Chadwell previews game vs. KU football
Coastal Carolina defeated Kansas, 12-7, last season, but the 2020 meeting between the teams could feature an entirely new look from the Jayhawks’ side. After all, the Jayhawks have a new offensive coordinator in Brent Dearmon and will feature a new, yet-to-be-named quarterback (or quarterbacks).

After sluggish Game 4, Celtics up defensive intensity to take series lead over Raptors
After the Boston Celtics dropped Game 4 of their Eastern Conference semifinal series against the Toronto Raptors, they said they had to play better, smarter and harder to regain control of the series in Game 5.

Trump considers major changes amid escalating Russia crisis – The Washington Post
That includes proposals for more travel and campaign-style rallies nationwide so that Trump can speak directly to his supporters, as well as changes in the pace and nature of news briefings, probably including a diminished role for embattled White House press secretary Sean Spicer.

White supremacist arrested in fatal stabbing of two men after anti-Muslim rant in Portland – LA Times
35-year-old white supremacist with a criminal record has been arrested in connection with the stabbing deaths Friday of two men on a light-rail train in Portland, Ore., who intervened when he began to hurl anti-Muslim epithets at two women, one who was wearing a head scarf, police said.

Flu shot: Getting your annual vaccine is more essential than ever – CNN
“Preventing the flu will help us save lives and preserve the health care resources we need to continue fighting Covid-19,” she said. “It’s more important than ever.”

Facebook will pay users to log off before elections
To assess the impact of social media on voting, the company will pay selected members up to $120 to deactivate their accounts beginning at the end of September.

Using Your Second Stimulus Check To Buy Bitcoin Could Be A ‘Disaster’
Stimulus checks helped millions of Americans make ends meet earlier this year, however Democrats and Republicans have struggled to agree on terms for a second stimulus check—and there may not be one at all.

Fast-Moving Wildfire Destroys 80% Of Small Town In Eastern Washington State : NPR
Almost every structure in the small farming town of Malden in eastern Washington state was destroyed by a fast-moving fire Monday as high winds created what officials described as a firestorm.