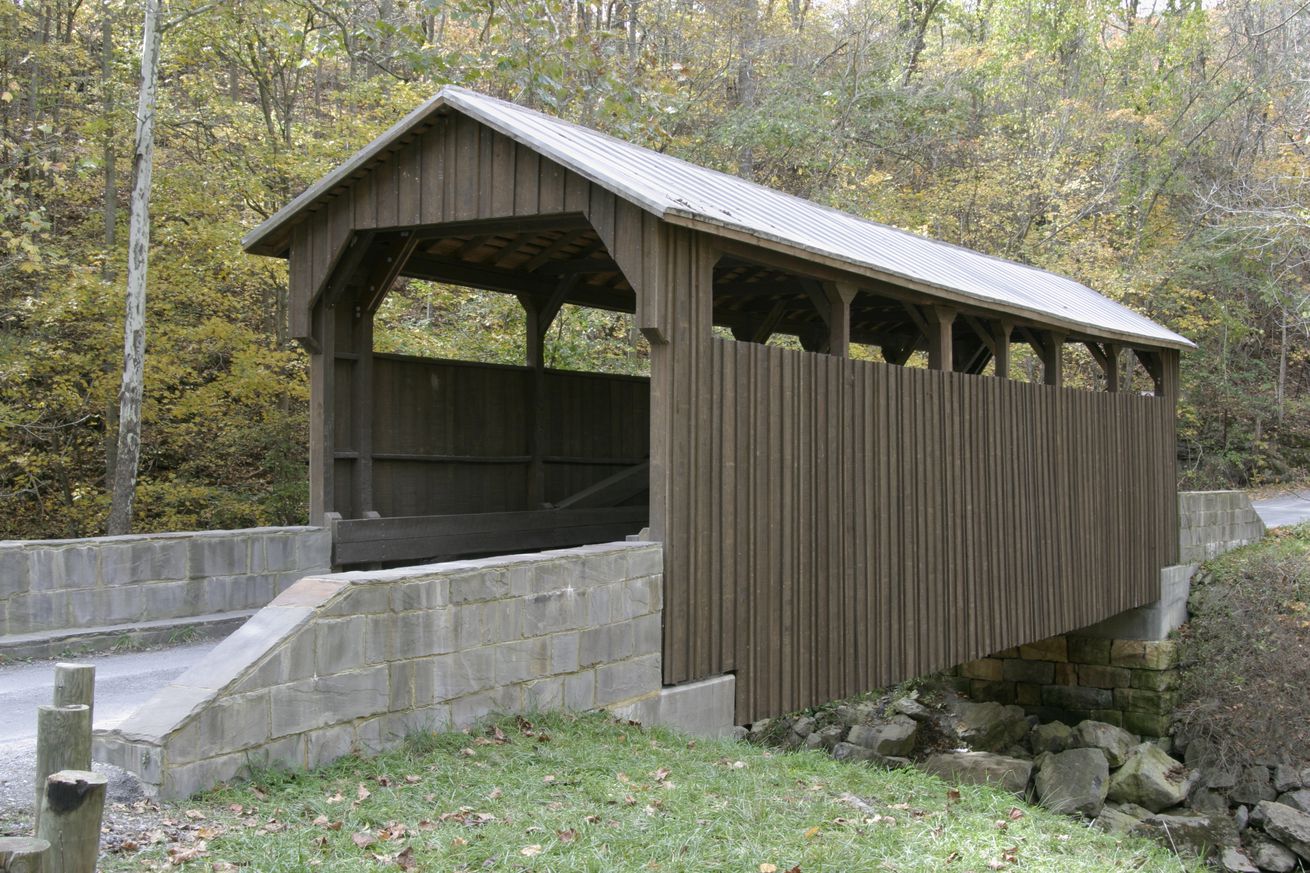 Although we can’t reach the boy, we can freeze him with liquid nitrogen so that future generations can rescue him

Why play a game at 9 p.m.? KU football’s Les Miles explains
“Without fans in the stands, it’s the opportunity for our players’ families to see them play,” Miles said. “The late national time slot provides us some visibility.”

Top 40 2022 post Mouhamed Gueye adding offers
The 37th ranked prospect in the 247Sports Top 150, Gueye’s combination of size, length, athleticism and budding skill set make him of the more unique and versatile prospects in the 2022 class.

KU athletic director Sheahon Zenger says football is the focus after signing extension
Under Zenger’s watch, KU has most notably added numerous construction projects, including Rock Chalk Park and the DeBruce Center, which houses the original rules of basketball. He has spoken previously about completing those ventures to “clear the deck” financially so focus could be placed on football and Memorial Stadium renovations — two things he now says are “really the top priorities for me in the next four years.”

Dru Prox has ‘no concern at all’ over injuries heading into 2020
“Dru was our best tackler a year ago,” said KU coach Les Miles. “He just needs to play like Dru Prox. One thing about him — he’ll know the calls, he’ll be as athletic as the rest. So he’ll be ready to play.”

Blue Valley (Kan.) SF Aidan Shaw talks defense-first approach
I can’t imagine a better day to write about defense. After all, James Harden and the Houston Rockets closed out a seven-game series against the Oklahoma City Thunder last night in large part due to a blocked shot by Harden late in the fourth quarter. Earlier in the day, Jimmy Butler, a hard-nosed defender, helped spark his Miami Heat team to victory over the Milwaukee Bucks despite not scoring the ball at a high level.

Where KU football’s O-line stands one week before the opener
“That’s a decision that he made,” Miles said at a fall camp press availability. “I think we’re really going to be in pretty good shape. I think it does affect the depth some, but I think we’ll be fine.”

Cubs announce plans for sportsbook at Wrigley Field
“An increasing number of sports fans want to integrate sports betting into their game experience, and we’re excited to be one of the first to engage in developing a retail sportsbook at a professional sports venue,” Crane Kenney, president of business operations for the Cubs, said in a release announcing the deal.

Debate rages over whether FDA should use emergency powers to clear a coronavirus vaccine early – The Washington Post
A fierce debate has erupted over whether the Food and Drug Administration should use its emergency authority to clear a coronavirus vaccine before it is formally approved — a move opponents warn could pose safety dangers and inflame anti-vaccination sentiment but others say could save thousands of lives by speeding protection from the virus.

States should prepare for COVID-19 vaccinations by November 1, CDC says – CBS News
“CDC urgently requests your assistance in expediting applications for these distribution facilities and, if necessary asks that you consider waiving requirements that would prevent these facilities from becoming fully operational by November 1, 2020,” the letter reads. “The requirements you may be asked to waive in order to expedite vaccine distribution will not compromise the safety or integrity of the products being distributed.”

Kalispell mom offers tips for remote learners during the COVID-19 pandemic
“My daughter actually has a heart condition, and asthma and anxiety,” said Johnson. “So, she opted to go back to school because of her AP classes, but we’re actually re-evaluating today and we’re probably going to be switching to remote learning.”

US election: Trump tells North Carolina voters to vote twice – BBC News
“Let them send it in and let them go vote,” he told North Carolina broadcaster WECT-TV on Wednesday.

“And if the system is as good as they say it is then obviously they won’t be able to vote (in person).”