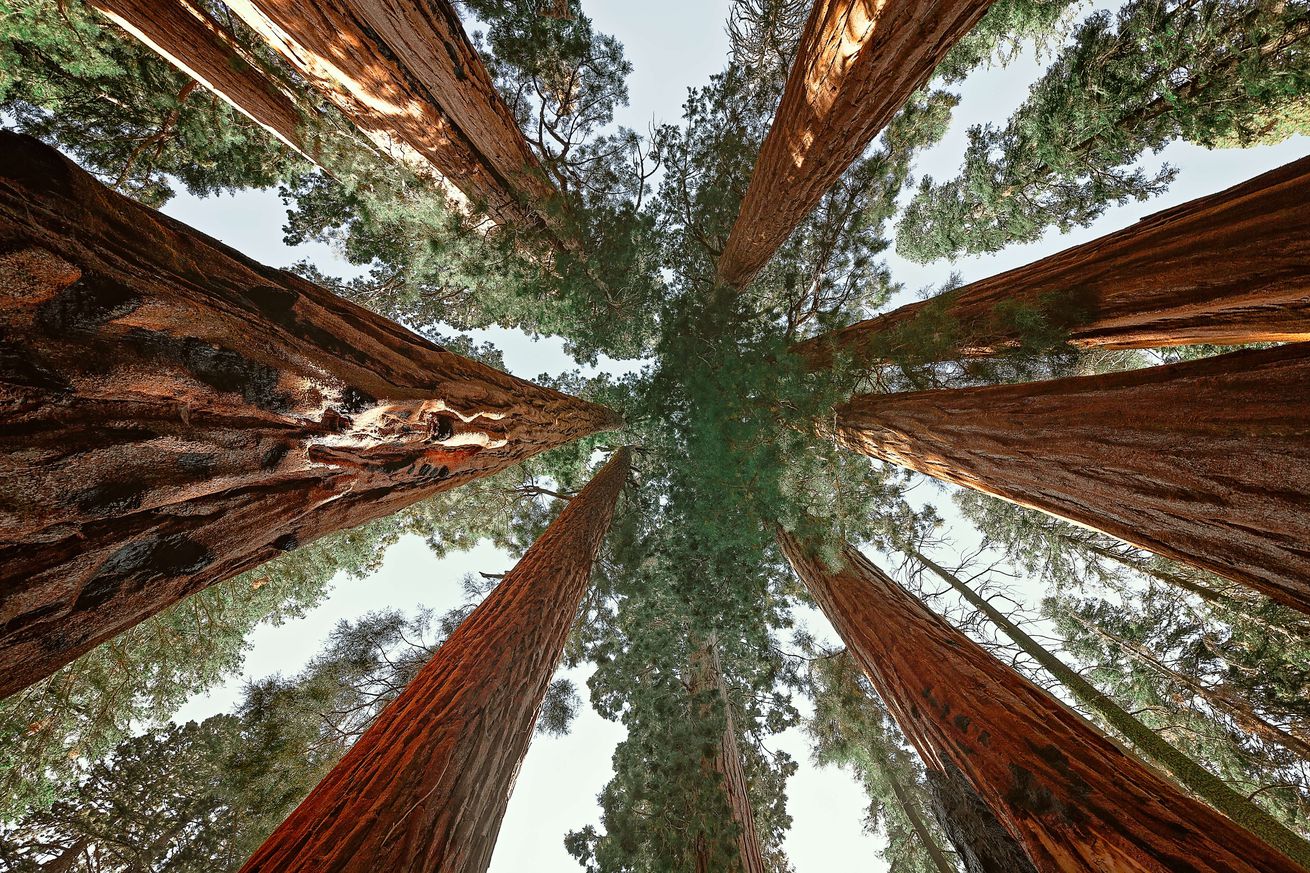 Kansas’ Les Miles hoping to move toward one QB in Big 12 play
“We’d like to move in the direction of one but we want to make sure that one is the best one,” Miles said. “And I don’t think that’s necessarily an easy decision. So we’ll take it a step at a time and play the best players.”

2022 DB Isaiah Crowell hearing daily from Chevis Jackson, Kansas
Yes, it’s “definitely different,” Crowell said, but that hasn’t changed his goal of wanting to make it to the next level and thrive. Crowell, the No. 43-ranked cornerback in the Top247 for 2022 and a top-500 player, has already received upward of half-a-dozen offers to do so, and he’s hearing often from a Big 12 school, too.

‘Very electric’ Velton Gardner enjoys playing off Pooka Williams
Kansas coach Les Miles stated that Williams will play against Baylor on Saturday, which will allow for that “one-two punch” to continue. Williams, of course, is coming off back-to-back 1,000-yard rushing seasons, while Gardner joined the team as a three-star freshman ahead of last season.

Kickoff time, TV info announced for Kansas vs. Oklahoma State
On Monday, the Big 12 conference announced the slate of games for the weekend of Oct. 3. That included the Jayhawks’ second Big 12 game (first at home), which will be played against Oklahoma State at 2:30 p.m. CT on either ESPN or ABC. The game is set to take place at David Booth Kansas Memorial Stadium in Lawrence.

Drew Brees laughs off talk of decline, says out-of-sync Saints ‘not even close’ to full capability
“Well, my job is to execute the offense. … My job’s not to have the most air yards or throw the ball down the field most or anything like that,” the New Orleans Saints quarterback said after his team flopped in several areas during a 34-24 loss to the Las Vegas Raiders on Monday Night Football.

Michael Jordan, Denny Hamlin to field NASCAR Cup car with Bubba Wallace driving
“Historically, NASCAR has struggled with diversity, and there have been few Black owners,” Jordan said in his statement. “The timing seemed perfect, as NASCAR is evolving and embracing social change more and more.”

Barcelona’s Suarez furious after club backtrack on transfer to Atletico Madrid – sources
Luis Suarez is furious with Barcelona after the club backtracked on an agreement to let him leave for free when it emerged he was close to signing for Atletico Madrid, sources have told ESPN.

TikTok Deal with Oracle and Walmart Trips Over U.S.-China Feud – The New York Times
Companies involved in a deal to resolve TikTok’s future publicly clashed over the arrangement, while President Trump threatened to block any deal that left the service in Chinese hands.

Nearly 9 million Americans haven’t received their stimulus checks, CDC guidance to schools is ‘inconsistent’: Report – ABC News
The report also found key inconsistencies in Centers for Disease Control and Prevention guidance for schools, such as how to screen for the virus and when schools should close down if students or teachers start testing positive for the virus.

Woman dead, three people injured in crash near Whitefish
A 20-year-old Columbia Falls woman is dead after a three-vehicle crash on Friday night.