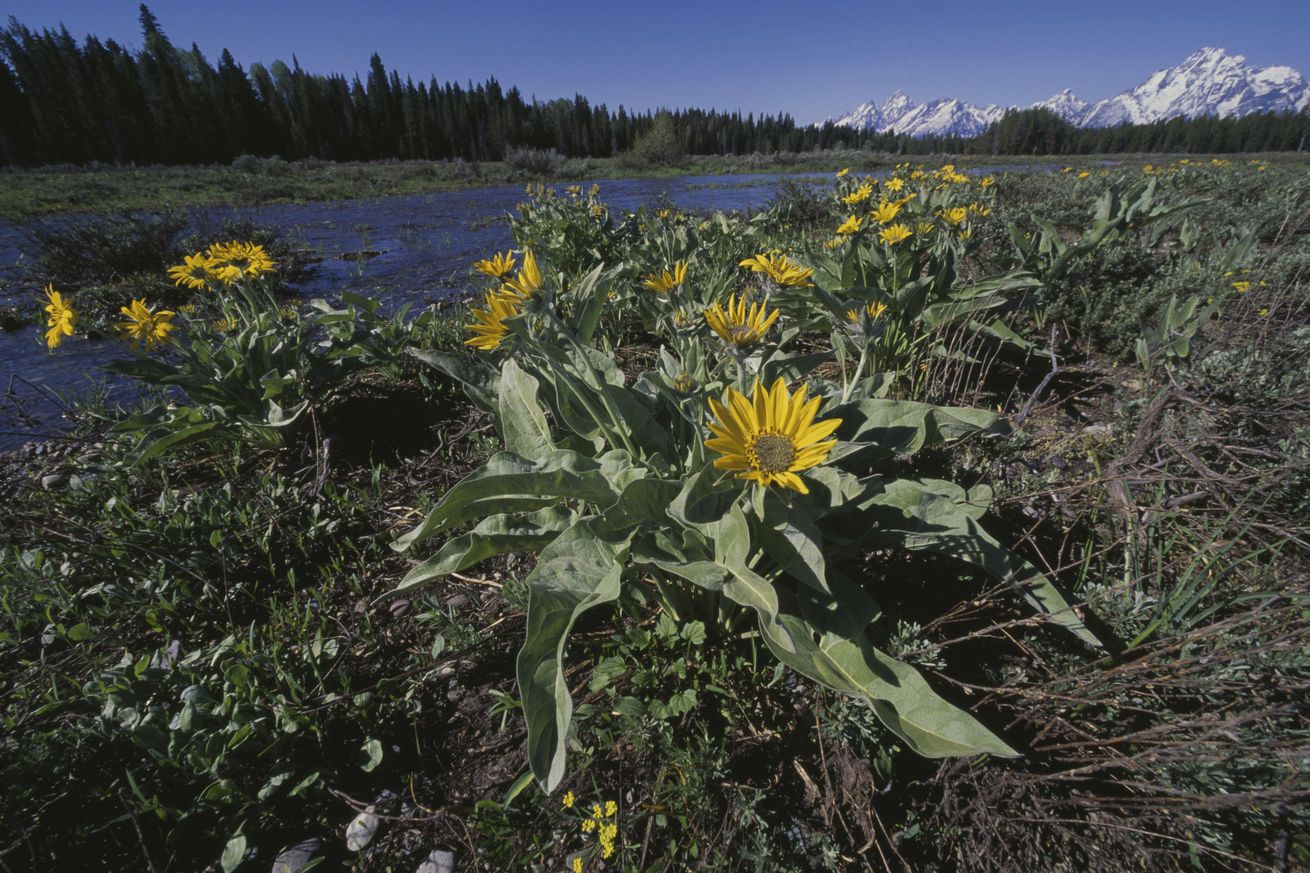 Now. The only antidote to a zany scheme, is an even *zanier* scheme!

Miles Kendrick, Thomas MacVittie see field in KU season opener
The decision was made earlier this week. After months of speculation as to who would start at quarterback for KU football this fall, the Jayhawks sent out Thomas MacVittie for the first series of the 2020 season. For Les Miles and his staff, the best-case scenario was for MacVittie to find rhythm with the offense and make it difficult to take him out of the game. However, nearly two quarters later, Miles was staring down the worst-case scenario.

Phog.net’s player of the game: KU vs. Coastal Carolina (Game 1)
The Phog.net Player of the Game in Week 1 came down to two choices. Velton Gardner had a 61-yard touchdown run, but the sophomore running back did little otherwise. Andrew Parchment, on the other hand, made a huge play to catch a difficult ball for a touchdown, and also bailed Miles Kendrick out of a second interception on a shaky pass. Even though he contributed to one other turnover in the game, Parchment is our pick.

KU is embracing football analytics: You, the fan, have 2 options
Brent Dearmon has a math degree. Les Miles is a Hall of Fame coach. I have two journalism degrees, so my job isn’t to critique their football strategy so much as it is to explain it. And then you, the reader, can decide for yourself whether or not you agree.

Miles: Jayhawks ‘still don’t see’ offsides call on onside kick
Kansas football did not lose to Coastal Carolina because of a referee’s call. In their eventual 38-23 loss, the Jayhawks fell in a 28-0 hole. They committed three turnovers on their first five possessions with a punt and a missed field goal on the other two. The defense got one stop in the first half.

Top 50 2022 SG Joseph Hunter hearing most from six programs
The 6-foot-5, 185-pound shooting guard from Fresno (Calif.) San Joaquin Memorial is the 71st rated prospect in the industry-generated 247Sports Composite Rankings, although he is a bit higher than that in the 247Sports Top150, where he comes in at 43rd nationally.

Les Miles gives injury update on Kansas RB Pooka Williams
“Don’t get mad,” Miles responded. “Pooka has got a nick and I suspect he’ll be back relatively quickly.”

Kansas vs. Coastal Carolina: Who stood out and who didn’t…
If you want to talk individual performances, Gardner probably had the best. Two of his carries accounted for roughly 70 of his yards (with the touchdown), but he looked elusive and capable. His major losses came because of issues in either zone-read decision making or with the line.

Kansas football defense unable to contain Coastal Carolina
“They had a nice little option attack to go with their option reads,” said Miles. “I think their quarterback did a really good job in his first start. I was impressed with some of the new offensive lineman that they played with.”

Pages of old news stories reveal striking parallels between how the pandemics of 1918 and 2020 played out in Kansas City: wars of words over safety vs. commerce. Outbreaks at schools (the Army motor school in 1918; college campuses now). Sporting events with masks. Vacillating decisions on school closings and openings — Kansas City in 1918 and 1919 would be the only major city in the United States to shut and open schools three times.

California wildfires: Thousands of firefighters continue to battle wildfires that have killed 24 people in less than a month – CNN
Deadly fires have burned an astonishing 3.3 million acres in the state in 2020, creating smoky conditions and weather concerns that have resulted in partial power shutoffs for thousands of California residents in an effort to prevent additional fires.

The 25 best grunge albums from the ’90s
When Nirvana released its album “In Utero” it didn’t capture the zeitgeist like “Nevermind” did, but it still made a huge impact on the music landscape of the ’90s. Nirvana was at the forefront of the grunge movement that characterized rock music in the ’90s. In honor of a great decade of grunge music, here are the 25 best grunge albums from the ’90s.

Map: Absentee Voting Rules And Steps For Your State : NPR
California, Nevada, New Jersey and Vermont, along with Washington, D.C., are sending mail-in ballots to all voters, joining the handful of states that conduct all-mail elections. In Montana, individual counties are now authorized to send voters ballots. And many more states are mailing voters absentee ballot applications.

Hundreds of Residents Comment on Rolling Acres Development – Flathead Beacon
“When you consider the facts of record, there is only one conclusion you can reach tonight,” attorney Roger Sullivan said, addressing the county planning board as if it were an empaneled jury. “This application is legally insufficient, scientifically inaccurate and we have proven to a fact that this application tonight should be denied.”

Kalispell senior living center confirms COVID-19 related death
The 87-year-old woman was preparing to be removed from isolation when her health declined in the Skilled Care Center and Retreat of Immanuel Lutheran Community.