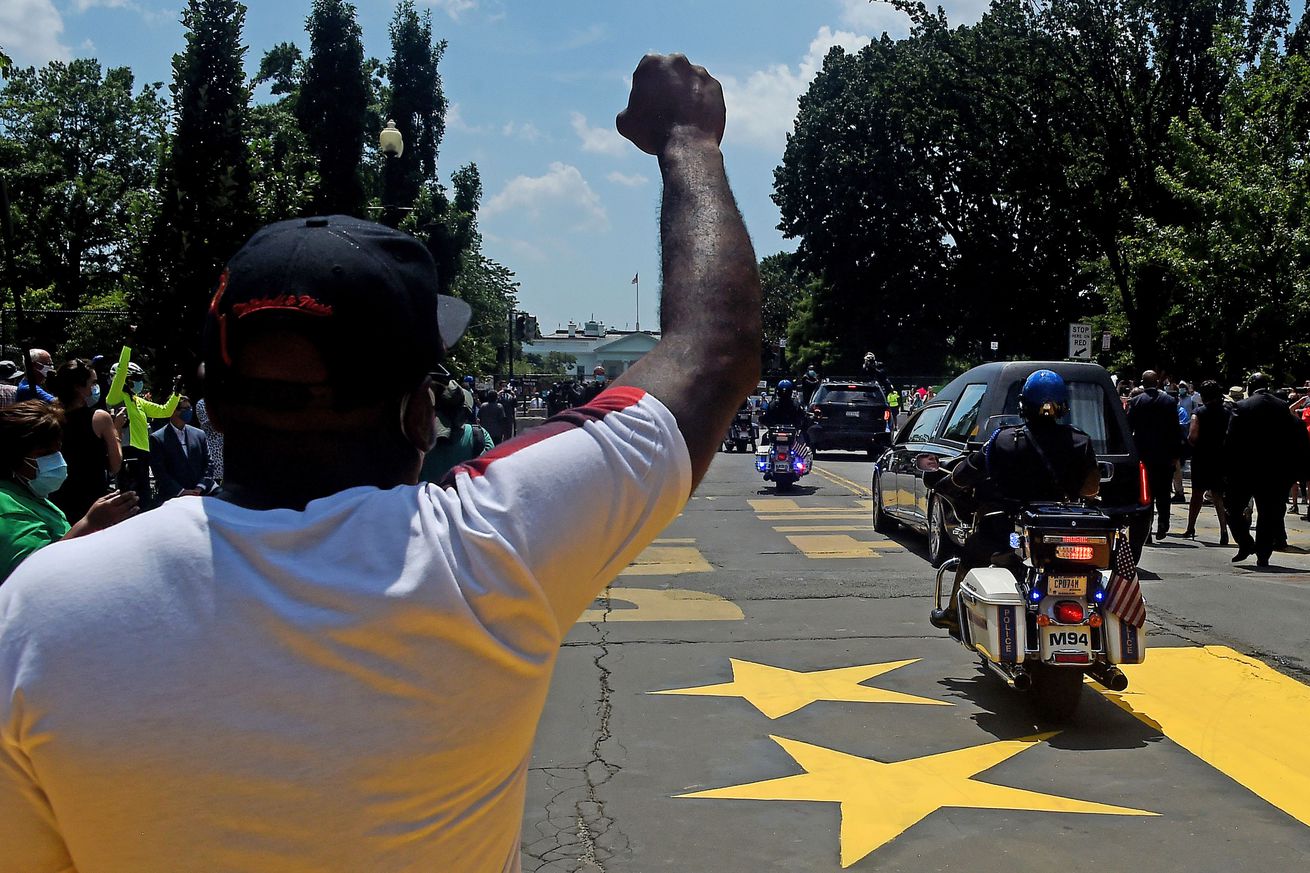 Okay, we’re young, rich, and full of sugar. What do we do?

Kansas vs. Coastal Carolina: Preview and Prediction
The entire offense runs around Pooka, as it should. He is a massive talent who will be playing on Sundays. Williams enters his junior season with 2,186 yards and 10 touchdowns on 364 carries, averaging 6.0 yards per carry. He became just the second Jayhawk to rush for 2,000 or more yards in his first two seasons, joining Kansas legend Gale Sayers. He ranks 12th on the KU career rushing list and expect to see him skyrocket up that list this fall.

Kyron Johnson ‘intelligent,’ ‘athletic,’ ‘freaky,’ teammates say
“[We’re bringing] speed, power, knowledge, consistency,” Johnson said. “I don’t mean to brag, I don’t mean to say just me, but I want to say I’m going to really get these freshmen in line to really prepare them for their upcoming years as they move on into their senior years and into life as well. Just to guide them and to let them know there’s more to it than just sitting back and watching other people.”

Former All-Pro cornerback Aqib Talib announces retirement
Over the course of his career, Aqib Talib accomplished just about everything a football player could hope for. He was an All-American at Kansas, a first-round NFL Draft pick, a multi-time NFL All-Pro cornerback and won Super Bowl 50 with the Denver Broncos. Talib made it to the absolute top of the mountain in the NFL, as he was considered the best or at least among the best corners in the league during his prime.

Texans stay in locker room while Chiefs stand for national anthem
The Houston Texans remained in the locker room for “The Star Spangled Banner” while the Kansas City Chiefs all stood on the sideline before the NFL’s season opener on Thursday night at Arrowhead Stadium.

Kansas City Chiefs QB Patrick Mahomes sets season-opener mark
“They changed it up a lot,” Mahomes said of the Texans’ defensive strategy. “They did a lot of stuff at the line of scrimmage, they kept safeties back and they put a guy over [Tyreek Hill] pretty much the entire game.

Miami Dolphins, discontent with ’empty gestures,’ to stay inside during both anthems
The Miami Dolphins have decided to stay inside during both “The Star-Spangled Banner” and “Lift Ev’ry Voice And Sing” during the 2020 NFL season, issuing a message Thursday demanding action rather than symbolic gestures in the fight against social and racial injustice and police brutality.

Frank Mason’s 3-point shooting key to upward-trending draft stock | Smithology | KUsports.com
In 2013, Frank Mason III showed up at the University of Kansas as a 5-foot-11, 185-pound freshman and, given the lack of recruiting buzz around him, a bit of an afterthought. At the time nobody other than Mason envisioned the quiet, compact point guard from Petersburg, Va., transforming into the consensus national player of the year of serious NBA prospect.

10 Dead in California as Wildfires Spread on West Coast – The New York Times
More than three million acres have burned in California, and officials said one of the most damaging fires in Oregon may have been deliberately set.

Kalispell woman protests spectator rules for sporting events | KECI
“I think they need to have a student section again, they need to let kids be kids and live their lives. It’s already hard to be a teenager, you know, and know we’re just adding onto that, and adding depression, and suicide rates have gone up, so I just feel like that’s important they open the stands up,” Mickleright said.

‘Raising Holy You-Know-What’ – Flathead Beacon
10:18 a.m. A skittish puppy was on the loose.

‘SNL’ is returning to 30 Rock for the first time since March – CNN
The “Saturday Night Live” cast is heading back to studio 8H at 30 Rockefeller Plaza for its 46th season.