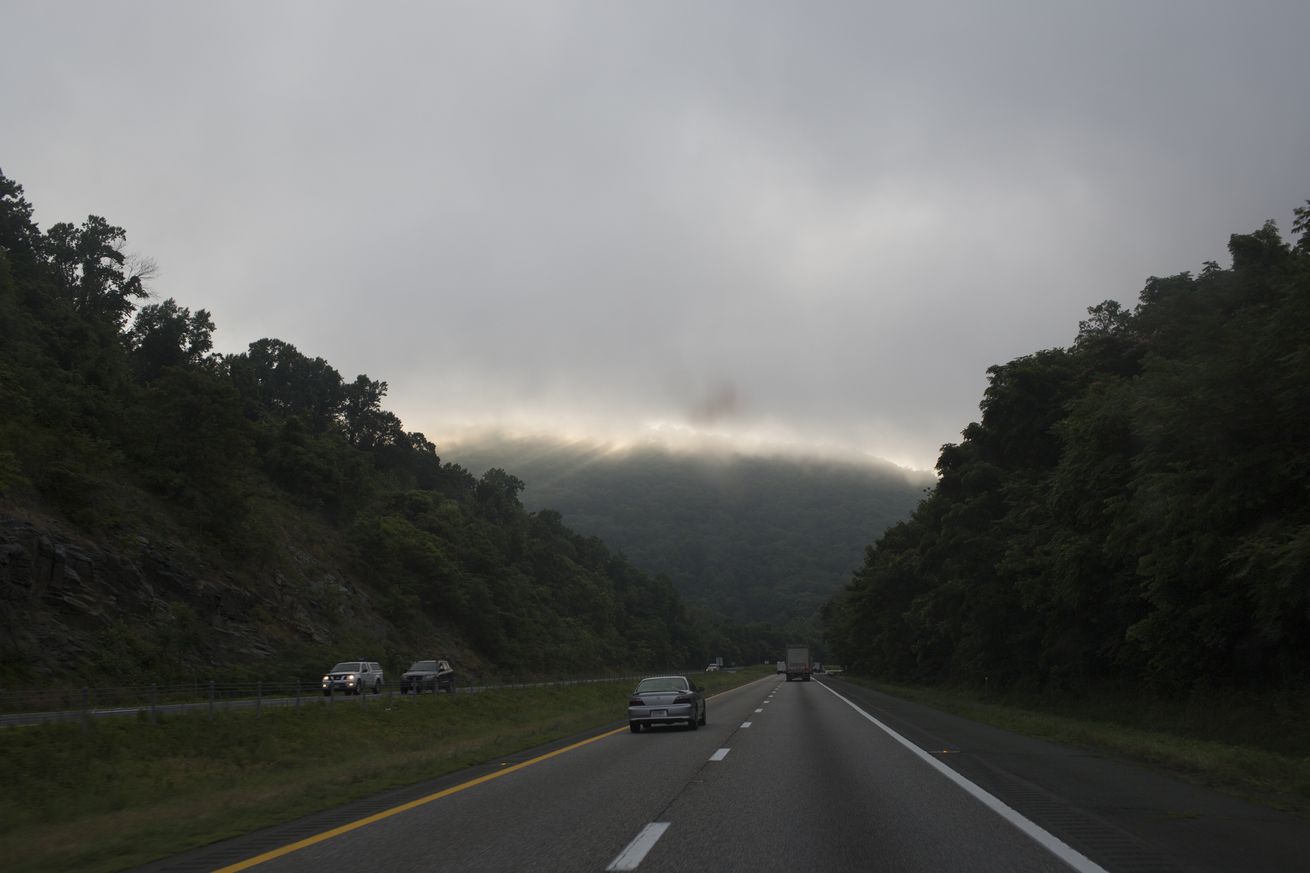 Okay, think Bart. Where have you seen Roman numerals before? I know! Rocky V. That was the fifth one! So, Rocky 5, plus Rocky 2 equals…Rocky 7! Adrian’s Revenge!

Brandon McAnderson picked as new KU football sideline reporter
“I have always loved the program and being a Jayhawk has always felt like family,” McAnderson said through an athletics release. “To be a part of something great as a player and have the opportunity to cover the team now is a special opportunit

National Hoops Recruiting Notebook
A list cut is in the offing tonight for five-star shooting guard Trevor Keels. The Washington D.C. native has been one of the most heavily recruited prospects in the entire country, and now he is going to whittle his list down to three.

Preview: Coastal Carolina confident ahead of rematch with Kansas
“It just ended so fast; it was all a blur,” Parchment said. “I felt like we lost in dramatic fashion, as well.”

‘Goosebumps’: ‘Magical run’ brought Torry Locklin to KU football
Let’s set the stage. If you’re a KU football fan, you may know Torry Locklin from his exciting 2019 spring game performance. If you’re a true die-hard, you might remember the handful of plays he was featured in last season — his redshirt-freshman year at KU — enough to get his photo taken exactly one time by a USA Today photographer but not much else.

Los Angeles Lakers say late games minimize bubble advantages of no travel
The Los Angeles Lakers will have an earlier tipoff time for Game 4 of the Western Conference semifinals Thursday, a schedule change that couldn’t come soon enough for the team.

49ers practice in ‘apocalyptic state,’ monitoring air quality as game day approaches
The ominous skies hovering over Levi’s Stadium haven’t yet forced the San Francisco 49ers to change their plans, but it’s something they and the NFL will have to keep tabs on as they head toward Sunday’s opener against the Arizona Cardinals.

Braves’ 29 runs against Marlins second most in MLB since 1900
The Atlanta Braves scored 29 runs against the Miami Marlins on Wednesday night, falling one short of tying the major league record for most runs in a game.

Denver Nuggets’ Michael Porter: Can’t rely on just Nikola Jokic, Jamal Murray vs. Clippers
Denver Nuggets rookie forward Michael Porter Jr. flashed his raw offensive talent in the first half of Game 4 on Wednesday against the LA Clippers, using his size to score inside and his smooth jumper to shoot over L.A.’s rangy wing defenders on his way to 15 points on 5-of-6 shooting.

NBA playoffs – The Raptors have been counted out before, but they’re still here
“I don’t think anybody’s going to pay much attention,” Toronto coach Nick Nurse said with a wry smile when asked if the Raptors’ win over the Los Angeles Lakers in their first seeding game inside the NBA’s bubble would serve notice to the rest of the NBA. “They don’t ever seem to.”

White professor who pretended to be Black resigns from GWU | News | Al Jazeera
A United States professor who gained international attention after publishing a blog post in which she admitted to lying for years about being a Black person has resigned from the George Washington University, the school said.

White professor who pretended to be Black resigns from GWU | News | Al Jazeera
A United States professor who gained international attention after publishing a blog post in which she admitted to lying for years about being a Black person has resigned from the George Washington University, the school said.

Millions of people have not claimed stimulus checks
On Tuesday, the federal agency said the unclaimed checks mostly pertain to people who usually don’t file a federal income tax return. Later this month, the IRS will start mailing letters to those who may be eligible for the checks.

Follow-Up: Are There Any Patients In Instant Hospitals Wuhan Built For COVID-19? : Goats and Soda : NPR
“Although the health workers [in these two field hospitals] have returned to their workplaces, the equipment and facilities are still there so that if needed, the workers can be mobilized again and the hospital can be reopened,” says Yanzhong Huang, a senior fellow for global health at the Council on Foreign Relations.

Wildfires: California, Oregon, Washington among burning states; 7 dead
“Firefighters across the Western states are seeing extreme fire behavior,” the National Fire Information Center. Three deaths have been reported in California, three in Oregon and one in Washington state.

Whistleblower: DHS Hyped ‘Antifa,’ Soft-Pedaled White Supremacist Threat
In a filing with the Department’s Inspector General, Murphy, until recently a top official in the DHS Office of Intelligence and Analysis, alleges he was recently demoted for his repeated refusals to cook the books on DHS intelligence, particularly that which did not favor the Trump administration. Murphy, who alleges unfair retaliation, claims he was pressured to downplay threats posed by white supremacists and Russian election interference, and instead told to inflate fears around immigrants, anarchists, anti-fascists, China, and Iran.

Bob Woodward book: In Trump interviews for ‘Rage,’ president says he downplayed coronavirus threat – The Washington Post
“You just breathe the air and that’s how it’s passed,” Trump said in a Feb. 7 call. “And so that’s a very tricky one. That’s a very delicate one. It’s also more deadly than even your strenuous flus.”