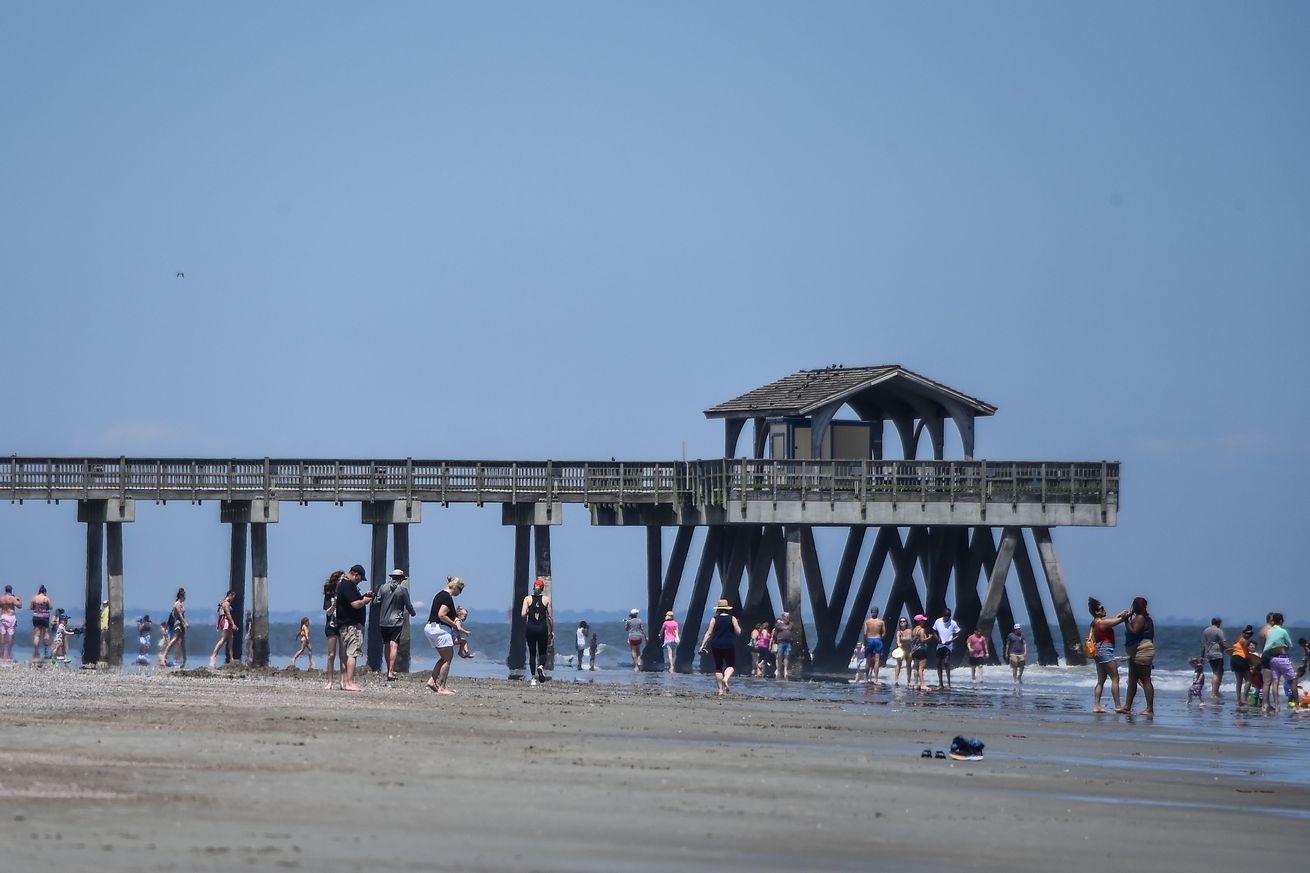 Look at all the wonderful things you have, Mr. Burns: King Arthur’s Excalibur, the only existing nude photo of Mark Twain, and that rare first draft of the constitution with the word ‘suckers’ in it.

College basketball national title odds for 2020-21
The Jayhawks were the favorite to capture the 2020 national title heading into the postseason, but this year’s team has more moving parts with All-Americans Udoka Azubuike and Devon Dotson moving on. Marcus Garrett moves into Dotson’s point guard spot — where he filled in while Dotson was injured — and he led all Big 12 players in assists in league play.

D’Marion Alexander hoping to bring championships to KU football
The three-star edge rusher told Phog.net he’d be “playing for my favorite coach of all-time: Les Miles, the GOAT.” He added that it’s “truly a dream come true” to get to play for a national-championship-winning coach he grew up watching, who also happened to coach his favorite player in Odell Beckham.

KU senior Elijah Jones sees ‘a lot of maturity’ with young DBs
“I see more ball skills — I see guys that can go up and get balls — than they have had in a while,” Miles said.

KU long snapper Logan Klusman almost played for Les Miles at LSU
“I was getting a lot of traction as one of the top long snappers in the country in high school,” said Klusman. “I got a call from the special teams coach over there and he was like, ‘Coach Miles would like you to come have a sit-down conversation,’ just kind of talking about possibly coming and seeing us. I had taken maybe one or two trips to go see him. I only lived 35, 40 minutes away from Baton Rouge so it was an easy trip. He really hit it hard and really hit it with the special teams coach at the time. They recruited me pretty heavily.”

Legendary Georgetown coach John Thompson Jr. dies at age 78
“This is a person that, when I came to college — I was 18 — helped me to grow,” Ewing, the current Georgetown coach, said during Big East media day last October. “Even though my mom and dad were always there, he was always a person I could pick up the phone and call if I had a problem or if I had a question.”

Jaguars waive Leonard Fournette after three seasons
If Fournette clears waivers, he would become a free agent. He is due $4.17 million in salary this season if someone claims him.

Lionel Messi needs to miss season to push Barcelona departure – sources
Barca’s interpretation of a much-debated clause in Messi’s deal is that he could quit the club but would have to forgo his salary for a season and could not sign for a new club until next summer, when his existing terms are due to expire anyway.

Marcus Morris Sr.’s battle with Mavericks’ Luka Doncic ends with ejection
LA Clippers forward Marcus Morris Sr. was ejected late in the first quarter of Game 6 on Sunday for a flagrant foul 2 committed against Dallas Mavericks star Luka Doncic in a continuation of the heated rivalry that developed between the two players in their Western Conference first-round playoff series.

What we know about the Portland protest shooting – CNN
More than a day after a man was shot and killed in downtown Portland Saturday night, as President Donald Trump supporters clashed with protesters against police, few details have emerged about what took place

Twitter Removes Claim About CDC And Covid-19 Coronavirus Deaths That Trump Retweeted
One itty bitty problem with the @littellmel Tweet though: it does not accurately portray what the CDC said on it’s web site. That’s why if you search for the original Tweet now, you will get a message that says, “This Tweet is no longer available because it violated the Twitter Rules.” Umm, whatcha doing Mr. President?

Whitefish Property Owners File to Change Lake’s Racist Name – Flathead Beacon
The petition, submitted by the City of Whitefish on behalf of 12 of the 21 lakeshore property owners, is the latest development in a years-long effort to change the name of Lost Coon Lake, citing coon’s use as an offensive slur for African-Americans. And that name, according to court filings, was a “compromise” solution after an initiative began in the 1980s to rename what was then (N-Word) Lake.

Daily Inter Lake
Montana airports might have been spared the worst damage from the COVID-19 pandemic this summer. According to a new analysis from industry group Airlines for America, Montana experienced the smallest percentage decline in passenger flights out of any state in the country when compared to July of last year.