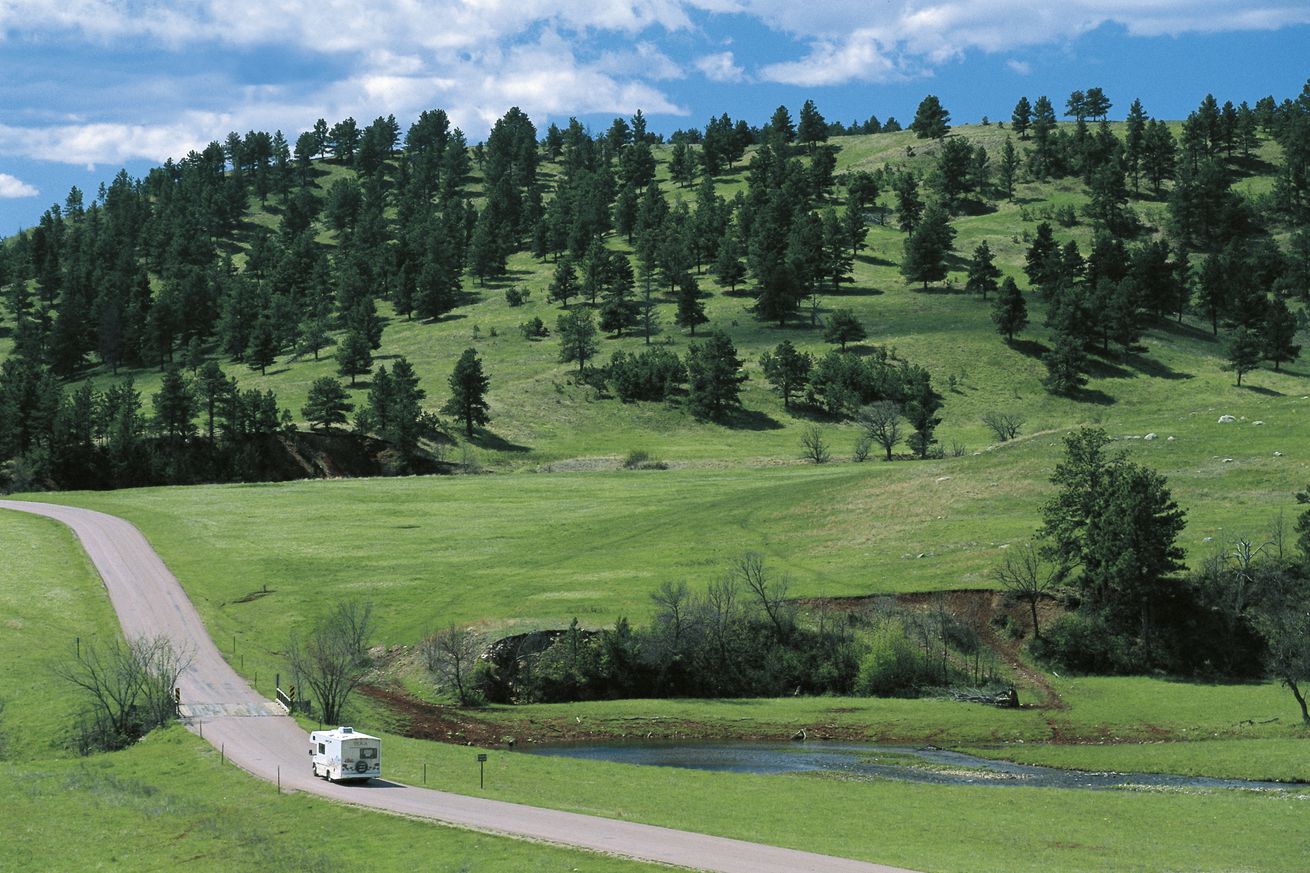 I did once try to kill the world’s greatest lover, but then I realised there are laws against suicide

Sources — Michael Jordan voice of reason during NBA owners meeting
As the NBA continues to navigate its next steps after the extraordinary decision of the Milwaukee Bucks not to play their playoff game against the Orlando Magic on Wednesday over social justice issues, prompting the cancellation of games throughout multiple professional sports, a recognizable figure has emerged as a go-between NBA players and owners: Michael Jordan.

The league isn’t boycotting anything; the NBA needs collective bereavement
In labor terms, the Milwaukee Bucks’ decision not to play in Game 5 of the NBA playoffs would qualify as a wildcat strike, which is when members of an organization decide to no longer work under the same confines their union has agreed to. It’s a technical term for a reason. In this case, it also happens to be the most accurate.

What we’ll remember most from a historic week in the NBA
NBA players spent the past week publicly and privately grappling with the shooting of Jacob Blake by police in Kenosha, Wisconsin, before refusing to play in games Wednesday, setting off protests by athletes across American sports.

Californian gets probation for blackmailing Whitefish philanthropist | Crime | missoulian.com
Federal court filings state the blackmail scheme began in 2013 and continued through 2019, a timeline in which Nash sought to extort several million dollars from Goguen. Their dispute began with Nash blaming Goguen for his failed marriage. In the following years, harassment turned to threats to expose the businessman for allegedly salacious conduct, allegations which were investigated and found baseless by the F

Why Does Walmart Want to Buy TikTok? – The New York Times
The app’s Chinese version, Douyin, is trying to become a mobile marketplace where video stars promote products. That could be a model for the U.S. retail giant if it acquires TikTok.

Trump — defiant and dark as ever — claims Biden would destroy America – CNNPolitics
In accepting the Republican nomination, Trump turned his back on the crowd and surveyed the executive mansion, stretching out his arms in a gesture that exemplified his vision of ultimate, unaccountable presidential power.

Jacob Blake is handcuffed to his hospital bed, family says – CNN
“This is an insult to injury,” Justin Blake, the uncle of the victim, said. “He is paralyzed and can’t walk and they have him cuffed to the bed. Why?”