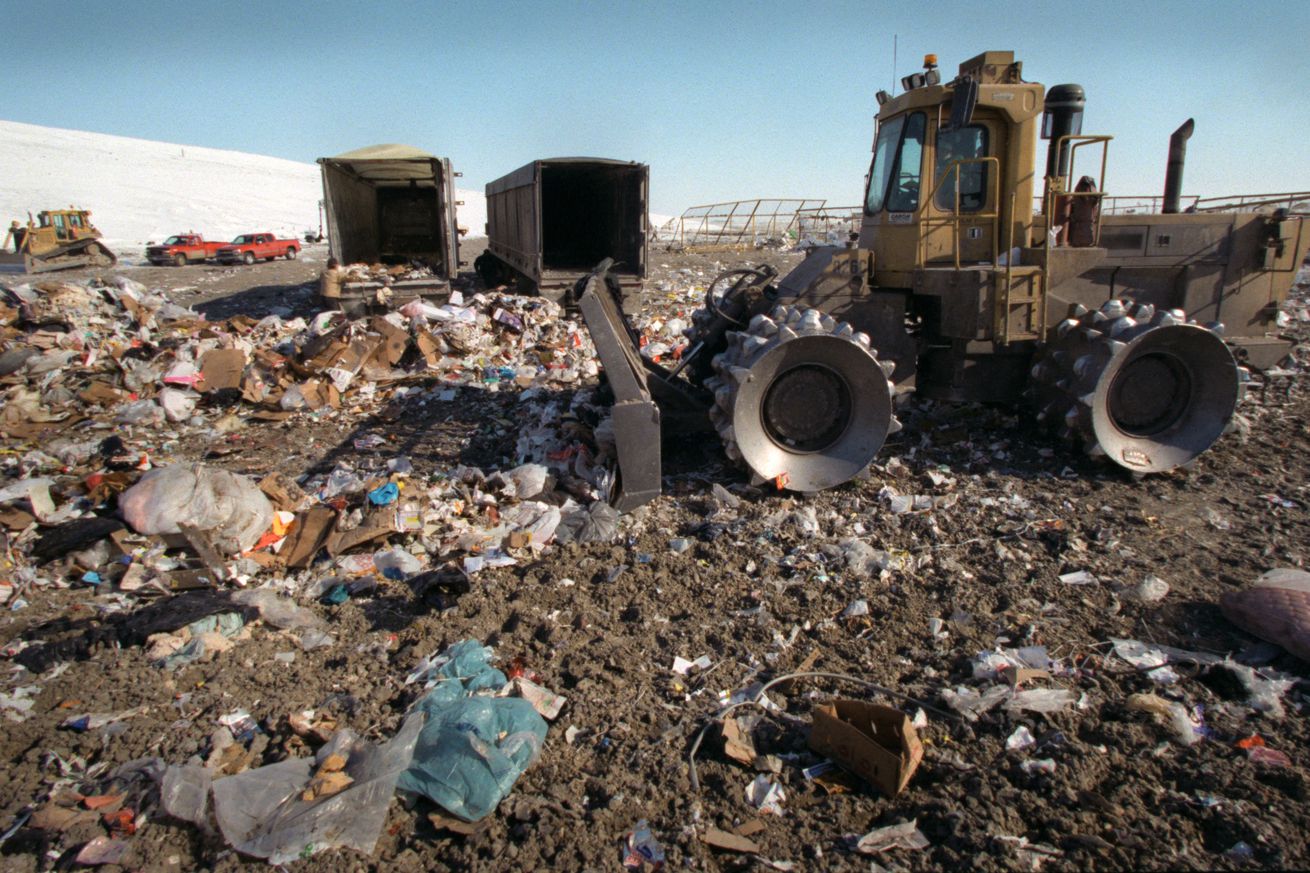 “Uh, excuse me, Mr. Simpson. On the Itchy & Scratchy CD-ROM, is there a way to get out of the dungeon without using the wizard key?”

Scouting Sunday: CBB blue bloods tracking 5-star Mark Mitchell
Mark Mitchell is a name KU basketball fans should be plenty aware of. The Bishop Miege (Kan.) prospect has already been seen by the KU staff. He’s catapulted up to consensus five-star status, and he’s heard from just about all the big names in college basketball.

Roundball Classic: TV info, Jayhawk lineup set for 3PT shootout
Because of the pandemic, there is not an in-person component to this year’s Roundball Classic, which has raised hundreds of thousands of dollars for local families fighting pediatric cancer. So instead, Voice of the Jayhawks Brian Hanni organized a made-for-TV shooting contest between some of the top KU basketball shooters ever.

All of them, actually.

Ranking the 25 most interesting players in college football
With each day that passes by, the 2020 college football season gets a little bit closer. There was a time that it looked like the COVID-19 pandemic might cancel all college football this year and it seemed even more likely to happen when the Big Ten and Pac-12 Conferences both decided that they would be sitting out this fall season. Instead of playing a normal schedule, the two conferences will look to play in the spring, hoping that the safety concerns will not be as large.

Commitment analysis: Kansas OL pledge Larson Workman
Right now, Workman is an effort player who wins matchups against smaller, overmatched defenders with his size. He is fairly quick off the ball and light on his feet relative to his size and shows encouraging movement ability for a young offensive lineman with a big frame.

Mavericks’ Luka Doncic calls historic triple-double, game winner ‘something special’
“I can’t explain the emotions I had,” Doncic said. “Not only when the ball goes in but when I see the whole team running toward me. That was something special, one of the best feelings I ever had as a player. Just something special.”

Source — All 77 of NFL’s positive tests return negative
The NFL has cleared all 77 individuals who tested positive over the weekend for COVID-19, following what the league believes was a testing error in a New Jersey lab, sources told ESPN Monday morning. All of the original test results have been classified as false positives.

Kalispell police investigating incident with firearm | KECI
According to a press release, a call came in about a person at Kalispell Regional Hospital with a gunshot wound at 12:30 p.m.

Remote Learning Is a Bad Joke – The Atlantic
But is digital etiquette something I want Raffi to learn at age 5? He’ll have the rest of his life to figure out the niceties of interacting with people through a screen. I can’t accept that he should get acclimated to this form of school. I think about how drained and bad I feel after an online panel discussion, and I can’t help but extrapolate that to my kid’s malleable brain. I don’t think it’s going to cause him lasting damage—I know how adaptable kids are. I just hate to bear witness to his frustration and upset. I keep thinking there must be some solution I haven’t thought of yet.

‘The Batman’ Trailer Is Using a Haunting Nirvana Song
Though not the original Nirvana version of the song, composer Michael Giacchino’s usage stays pretty close to the original, initially keeping the solemn and strummy vibe intact. Along the way though the song is enhanced with pianos, drums, keys, a humming vocal and later more orchestral flourishes helping to build the tension of the action that plays throughout the trailer.

USPS: House bill would hurt efforts to ‘improve service’ | TheHill
“We are concerned that some of the requirements of the Bill, while well meaning, will constrain the ability of the Postal Service to make operational changes that will improve efficiency, reduce costs, and ultimately improve service to the American people,” USPS said in a statement released Sunday evening.