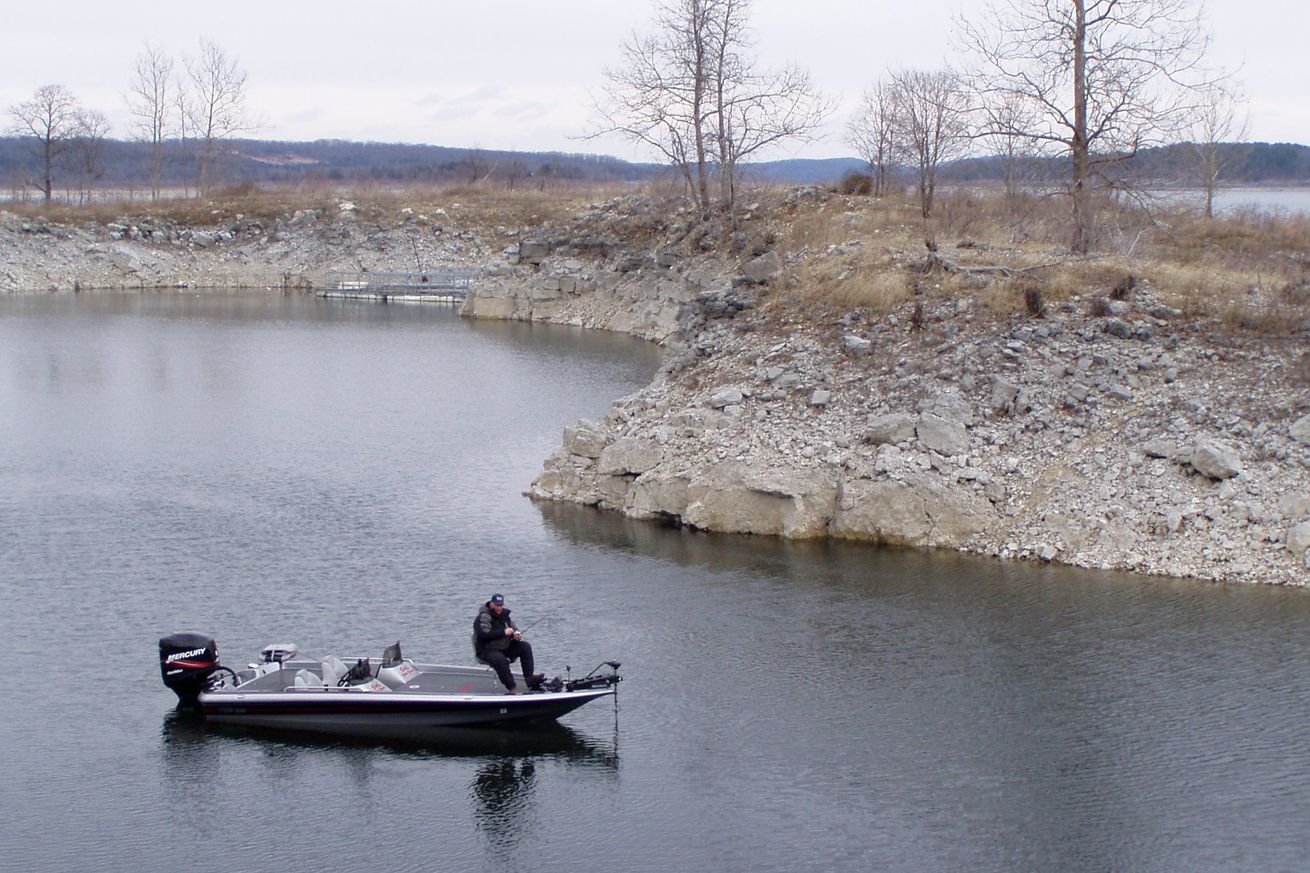 This is the greatest country in the world. We’ve got a whole system set up to keep people like you from ever becoming President. Quit your daydreaming, melonhead!

Les Miles planning to let Brent Dearmon run KU offense in 2020
Les Miles is pledging to take a hands-off approach when it comes to the 2020 KU football offense.

Les Miles talks KU football’s COVID-19 numbers, housing policy
“It’s an interesting thing; there was a number of guys who felt like the Oread was — certainly a wonderful place and enjoyed what was offered at The Oread in terms of food, meeting spaces, et cetera — but there was just a little want to be closer to the house,” Miles said. “So we cut them loose … and put them in their home. I think they’ve slept better. This is their home. That bed is their bed. I think we’ve put them in a position to enjoy being away from the building because they can be at home.”

2021 five-star PG JD Davison cuts list to six
The 6-foot-3 and 175-pound prospect out of Letohatchee (Ala.) Calhoun School is now down to Alabama, Auburn, Kansas, LSU, Memphis and Michigan.

Miles Kendrick believes leadership key to KU football QB battle
“I mean he just wants leaders,” Kendrick said. “He wants a leader. He just wants someone that’s going to better their teammates and push each other. I think that’s the main thing is he wants us to be good teammates and good people.

Blazers’ Damian Lillard dislocates left index finger; X-rays negative
Lillard appeared to injure his hand while reaching on defense during a drive to the basket by Lakers star Anthony Davis. Lillard was shaking his head and appeared frustrated as he left the sideline while being attended to by his team’s athletic training and medical staff.

Anthony Davis carries Lakers to Game 2 win on off night for LeBron James
LeBron James missed seven of the 11 shots he took in the Los Angeles Lakers’ 111-88 Game 2 win over the Portland Trail Blazers, with his 10 points Thursday accounting for the fewest he has scored in a win in his 241 career playoff games.

Minnesota Timberwolves win top pick in 2020 NBA draft lottery
The Timberwolves, who ended the season with the league’s third-worst record, will be followed by the Golden State Warriors, who had the worst record, and then the Charlotte Hornets and Chicago Bulls in the draft on Oct. 16.

Cowboys coach Mike McCarthy — Winning the Super Bowl should always be the goal
“I think conversation like that frankly, respectfully, is nonsense,” McCarthy said when asked about Super Bowl-or-bust expectations. “If you’re not trying to win the Super Bowl, I don’t know what you’re even doing in this business.

Alexei Navalny, Voice Of Russia’s Opposition, Is Hospitalized In Possible Poisoning : NPR
Alexei Navalny, Russia’s most outspoken critic of President Vladimir Putin, is fighting for his life in a hospital, and his spokeswoman says she believes Navalny was poisoned as he was flying from Siberia back to Moscow.

Crowdsourced Border Wall Donors Unsettled By Fraud And Money Laundering Charges : NPR
On June 24, 2018, former Trump adviser Stephen Bannon stood on a ridge in Sunland, N.M., kicking off a 3-day telethon with a view of Cuidad Juarez, Mexico in the distance.

Barr: Feds to appeal ruling, seek death for Boston bomber
The Justice Department will seek to reinstate a death penalty for Dzhokhar Tsarnaev, the man who was convicted of carrying out the 2013 Boston Marathon bombing, Attorney General William Barr said Thursday.

Real Estate Market Trends – Flathead Beacon
Polson is usually cheapest, but as it also has some prime lakefront and lake views, sometimes it overshoots even Whitefish. Kalispell was amazingly consistent (between $160 and $180). For ranges $250,000 through $499,999, Kalispell, Columbia Falls and Bigfork all stayed within about a $20 per-foot range. Within the $250,000 to $299,999 range, Whitefish, Kalispell, Columbia Falls and Bigfork were all within $20/ft of each other. Whitefish was the highest, in all but two ranges. Lakeside surprises with affordability, among the cheapest two cities for five of the ranges.

Louis DeJoy to take questions from Senate committee about USPS operations – CNNPolitics
The virtual hearing will be the US Postal Service chief’s first opportunity to publicly answer questions amid accusations that the Trump administration is deliberately sabotaging Postal Service operations through operational changes that have slowed mail delivery. Democrats have charged that the cuts threaten what’s expected to be a surge in mail-in ballots for the November election due to the coronavirus pandemic.