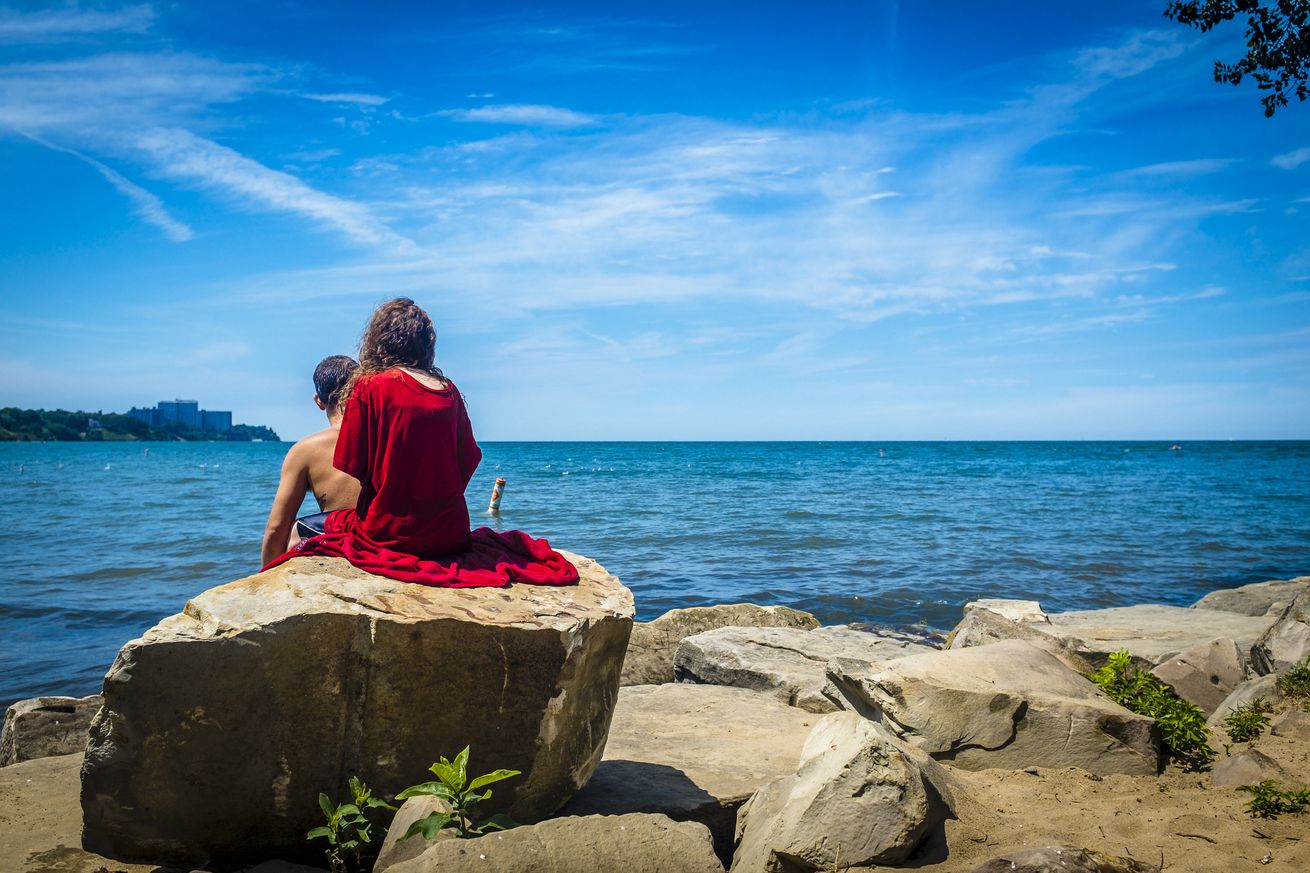 Remember what Vince Lombardi said: ‘If you lose, you’re out of the family’

Running late today. Post your own link if you see something interesting

Alexei Navalny, Voice Of Russia’s Opposition, Is Hospitalized In Possible Poisoning : NPR
Alexei Navalny, Russia’s most outspoken critic of President Vladimir Putin, is fighting for his life in a hospital, and his spokeswoman says she believes Navalny was poisoned as he was flying from Siberia back to Moscow.

Reds suspend Thom Brennaman for using anti-gay slur on air
“The Cincinnati Reds organization is devastated by the horrific, homophobic remark made this evening by broadcaster Thom Brennaman,” the team said in a statement. “He was pulled off the air, and effective immediately was suspended from doing Reds broadcasts. We will be addressing our broadcasting team in the coming days.

Down 2-0, the 76ers’ season is beginning to close
The pass was awful. Richardson jumped to throw it, and it was loopy and wide right. Embiid waved at the ball hopelessly as Boston Celtics center Daniel Theis easily stole it. About five seconds later, Embiid waved again, this time at Marcus Smart as the Celtics’ guard got a basket and a foul.

The mystery of LaMelo Ball
Like nearly everything in LaMelo Ball’s life, this moment is vivid in the memory of the outside world but forgotten in Ball’s. When I recount the story to LaMelo, he says, “Yeah, I think I remember that. But, I mean — I say that stuff all the time.”

Proposal: NCAA won’t dock year of eligibility for fall sports
“Sources: The NCAA Division I Council decided today that fall sport student-athletes can compete in any amount of competitions this year and it will not count as a season of eligibility,” Thamel tweeted. “This still needs to be approved by NCAA Board of Governors on Friday.”

Countdown to KU football: 2021 recruiting class checkup
As the hour crosses over to midnight and Wednesday the 19th becomes Thursday the 20th, the KU football recruiting class is on the move. No, there wasn’t a midnight commitment, but the latest evaluations are now in for the 18-person (at the moment) KU group of 2021 commitments, which means the Jayhawks have an updated spot in the rankings.