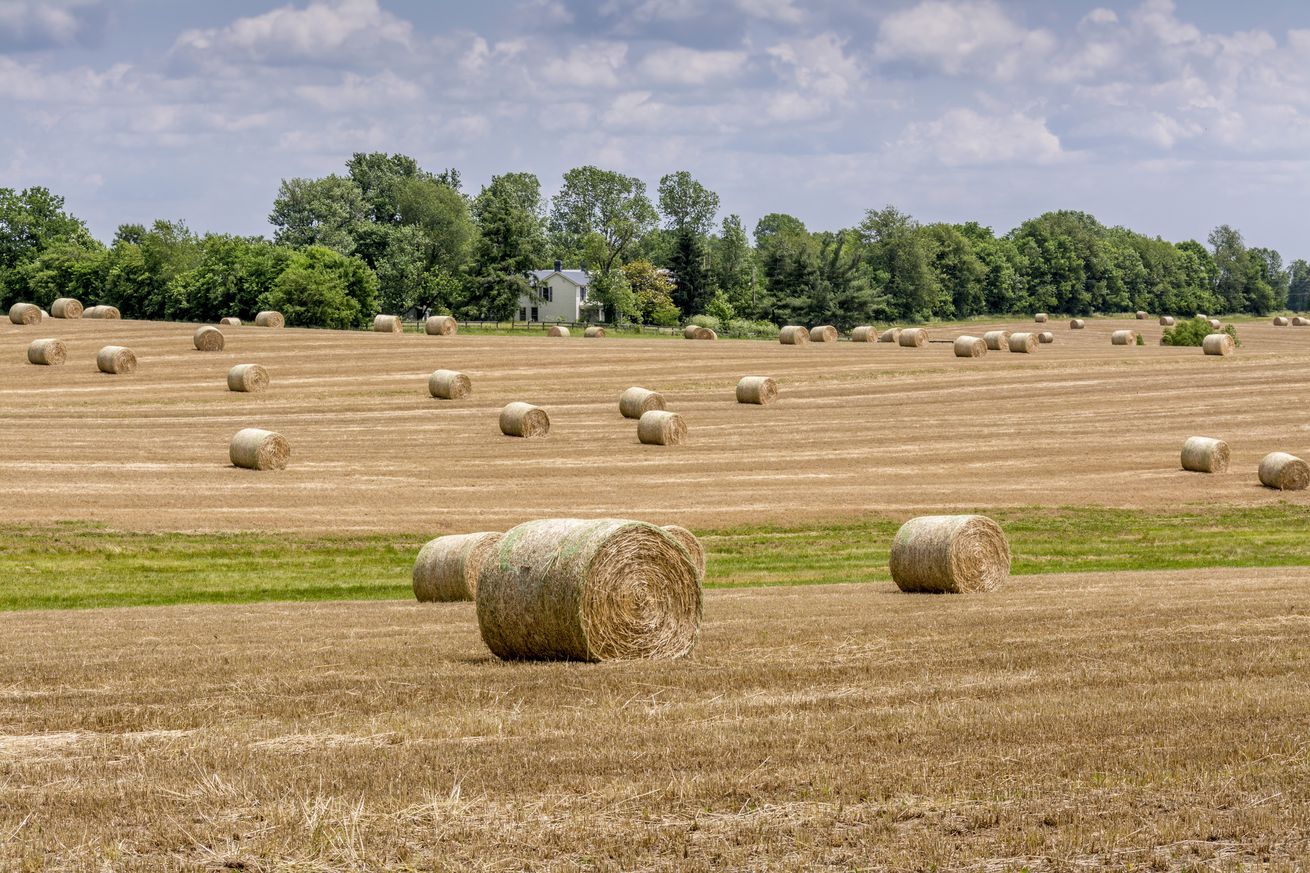 We’re experiencing some moderate Godzilla-related turbulence at this time. So I’m gonna go ahead and ask you to put your seatbelts on

NBA playoffs roundup: Top Jayhawk Game 1 performances
The NBA playoffs are off and running, with five Jayhawks still remaining among the 16 playoff teams, plus Nets coach Jacque Vaughn, who is hoping to remove the “interim” tag from his coaching assignment moving forward.

KU offer, Notre Dame interest ‘special’ to ’22 WR Elijah Griffin
“So far recruitment has been good,” Griffin told Phog.net. “I’ve got a lot of interest, but the only one to commit so far is Kansas. … It’s starting to pick up more.”

Jeff Long: ‘Discipline’ key for successful KU football season
“I think the key emphasis in my mind is I heard loud and clear through our coaches, but also our student-athletes and coach [Les] Miles’ unity council that they wanted to play,” Long said in a media availability last week. “They want to play college football. They want to have this experience. That’s why they came to KU. That’s why they came to college. In addition to the education, they came to play college football.”

Countdown to KU football: Questions ahead of first 2020 presser
Fall camp is underway for the Jayhawks, and while plenty of programs around the country — including in the Big 12 — have already spoken to media regarding the 2020 season, all has been quiet on the KU football front. In fact, Les Miles’ last press conference — unless I’m mistaken — was Dec. 18.

NBA playoffs real or not – Biggest concerns after Game 1
Should we be concerned about the Milwaukee Bucks and the Los Angeles Lakers after their Game 1 losses? Since the NBA began seeding teams in 1983-84, the only other season when both No. 1 seeds lost their respective playoff-opening games was 2002-03. The San Antonio Spurs would go on to win the title. The Detroit Pistons would get swept in the Eastern Conference finals.

Raptors’ Masai Ujiri countersues; video shows officer initiated shoving in 2019 NBA Finals aftermath
The footage shows the officer — Alan Strickland — grabbed Ujiri by the suit jacket and shoved him, telling him to “back the f— up” as Ujiri was attempting to show his team credential. Ujiri was trying to reach the Oracle Arena floor to celebrate with the Raptors in the wake of Toronto winning the first NBA championship in franchise history against the Golden State Warriors.

With two hits and a stolen base, Fernando Tatis Jr. wraps up eventful series in Texas as Padres complete sweep
“There’s unwritten rules. It is what it is,” Myers said. “Some people see them a certain way. Some people see them another way. We saw it a certain way. They saw it another way. At the end of the day, it is what it is. Teams disagree. We want to go out and beat them on the field. At the end of the day, that’s what matters most. For us today, that was the whole goal.”

NBA, union agree to let non-restart teams train in individual team bubbles
The agreement calls for players to work out “while residing in a campus-like environment” and includes “comprehensive health and safety protocols” for all players, coaches and team staff taking part.

LeBron James, Lakers wear caps to keep focus on Breonna Taylor case
Each cap had “Make America Great Again” stitched in white letters, just like the one President Donald Trump often wears; but the words “Great Again” were crossed out, and the message “Arrest The Cops Who Killed Breonna Taylor” was printed below them.

Charlotte Hornets suspend radio broadcaster for ‘mistyped’ racial slur
Focke used the N-word instead of “Nuggets” in the tweet, which was later deleted. He apologized in a later tweet.

Northwest Montana Fair and Rodeo Kicks Off With Restrictions – Flathead Beacon
Fair officials have spent weeks preparing to safely put on a large event in the middle of a pandemic. In addition to the masking requirements, exhibition buildings have been reconfigured to allow for staggered entrances and one-way traffic, and spray-painted horseshoes cover the walkways indicating the six feet of social distancing that attendees are asked to keep from other parties.