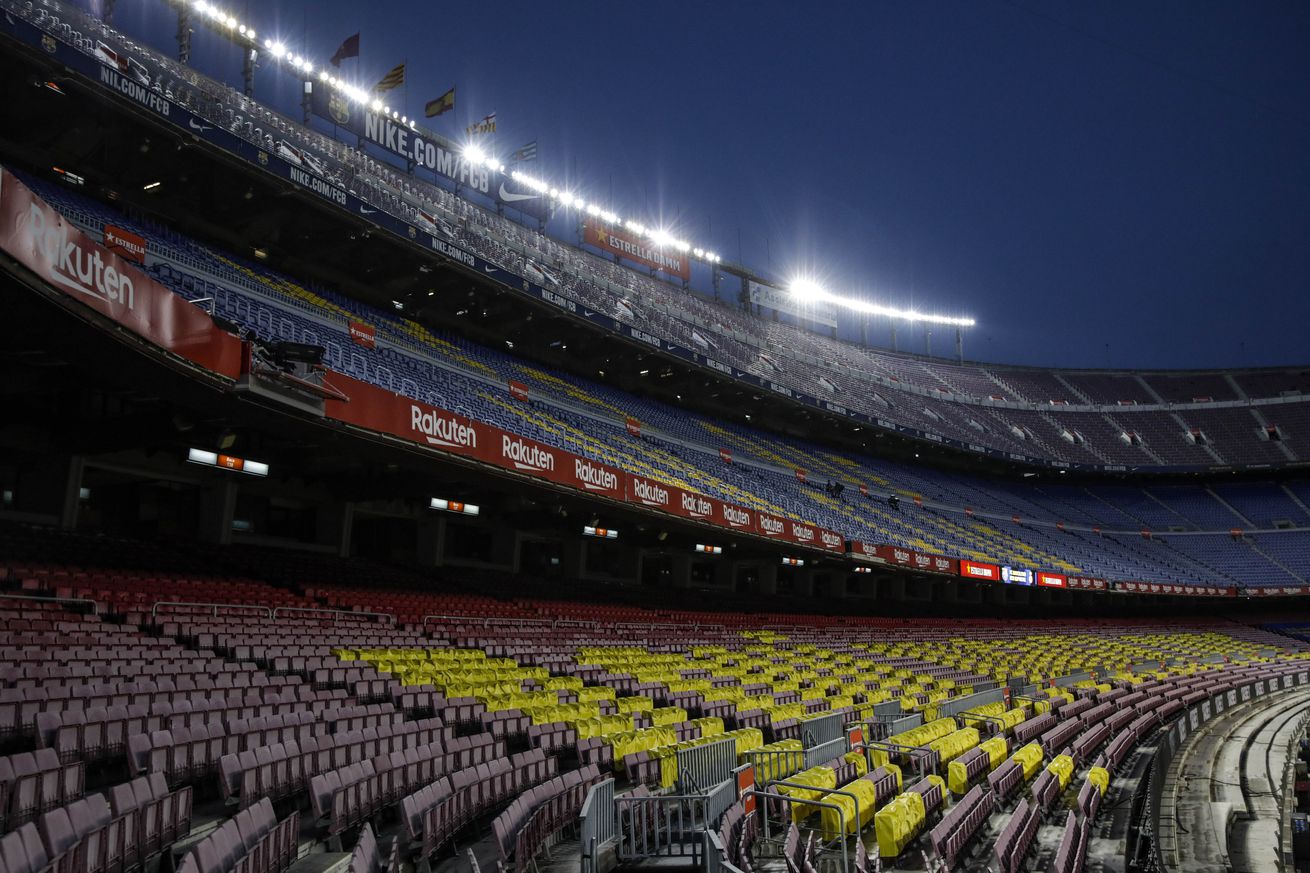 Ohhhh, loneliness and cheeseburgers are a dangerous mix

JJ Hollingsworth: Kansas offer ‘everything I’ve ever worked for’
Playing for Greenland HS (Ark.) — located in a town with a population less than 1,500 — Hollingsworth recently posted a video that featured two impressive feats of strength. First, he pulled a BMW SUV down the road. A quick Google search says the car can weigh up to around 5,500 pounds, not including the passenger filming him.

T-Rob or Doke? ESPN ranks top college basketball seasons
Thomas Robinson’s 2011-12 season and Udoka Azubuike’s 2019-20 season are arguably the best of any Kansas big men under Bill Self. In fact, ESPN recently ranked the top 50 seasons of the one-and-done era, beginning in 2007, and both big men made the cut. (You can see the full list, here.)

‘Positionless big’ Logan Landers excited by KU basketball offer
“Logan’s a pretty grounded young man, pretty mature for his age,” Curro told Phog.net. “Obviously, it’s Kansas. It’s a situation that has had a lot of success. Coach Self is highly respected. The staff is highly respected. So, from that aspect, he was excited.”

Podcast: Phog.net’s 2020 Big 12 football season preview
On Wednesday, the 247Sports network put out its Big 12 preseason preview, complete with projections of the conference standings, top storylines and picks for various Big 12 awards. Phog.net’s ballot (submitted by myself) lined up with several staff projections, which you can hear all about in the podcast below.

Ivy League rules out playing all sports this fall due to coronavirus pandemic
“The campus policies make it impractical for competition to occur, at least through the end of the fall semester,” executive director Robin Harris told ESPN. “That’s why today we’re announcing. Eight campuses have announced their policies for the fall over the past two weeks. When we realized and the presidents realized based on these campus policies that we couldn’t have competition, we wanted to make sure the student-athletes were aware of the outcome.

Stanford to cut 11 varsity sports, cites pandemic as breaking point
“As you can imagine, this has been a heartbreaking day for all of us, especially with those student-athletes and coaches involved,” Stanford athletic director Bernard Muir said. “We came to this decision only [after] exhausting all other viable alternatives. It recently became painfully clear we would not remain financially stable and support 36 varsity sports at a nationally competitive level, which is what we desire.”

Amazon to pull Redskins merchandise while team mulls nickname change
“With the announcement from the Washington team and the NFL, we are removing products with the team’s name and logo from our stores,” a spokesperson told CNBC. “Failure to properly close or delete all restricted product listings from your inventory may result in deactivation.”

Video shows UFC welterweight Mike Perry hitting man, using racial slurs in Texas bar
Perry, a welterweight, appeared to strike an older man during a dispute that included at least one employee of the establishment asking Perry to leave. In the video, which was posted Wednesday night, Perry argued that another patron of the restaurant — not the man he seemed to hit — had touched him.

RB Raheem Mostert requests trade from 49ers, agent says
“After months of unproductive talks with the 49ers about fairly adjusting Raheem Mostert’s contract (which paid him for special teams) we have requested a trade. Disappointing that it would come to this for a guy who led all NFL RBs in YPC & helped lead them to the Super Bowl,” he wrote.

Colin Jost blames SNL’s viral guitar moment on fiancee Scarlett Johannson | PINKVILLA
When Saturday Night Live aired its first remote episode during quarantine in early April, it’s probably safe to say that nobody on the show predicted a new star that was about to be born. That star, of course, was the acoustic guitar casually resting on the couch behind comedian and host Colin Jost during Weekend Update, which jumped from obscurity to becoming everyone’s favorite new SNL character within an instant. Jost was filming the episode from home due to the ongoing Coronavirus pandemic, when viewers noticed the guitar in the background of his shot, the item quickly became the subject of tweets and commentary poking fun at the SNL head writer Jost.

Star Wars Reset Includes Kathleen Kennedy Stepping Down | Cosmic Book News
It is claimed that Kathleen Kennedy will be stepping down from Lucasfilm to start her own female-centric production company, which follows the rumor that Disney is resetting Star Wars.

Country band Lady A, formerly Lady Antebellum, sues blues singer Anita White over same name – CBS News
“Today we are sad to share that our sincere hope to join together with Anita White in unity and common purpose has ended,” the band members of Lady A said in a statement to CBS News. “She and her team have demanded a $10 million payment, so reluctantly we have come to the conclusion that we need to ask a court to affirm our right to continue to use the name Lady A, a trademark we have held for many years.”

Harvard, MIT sue Trump administration over ICE foreign-student rule
Harvard and the Massachusetts Institute of Technology on Wednesday filed suit in U.S. District Court in Boston, challenging the administration’s attempt to bar foreign students from attending colleges that will teach entirely online in the fall term.

Trump Threatens to Cut Funding if Schools Do Not Fully Reopen – The New York Times
Disregarding the advice of his own health experts, President Trump also attacked the C.D.C.’s reopening guidelines as onerous and expensive.