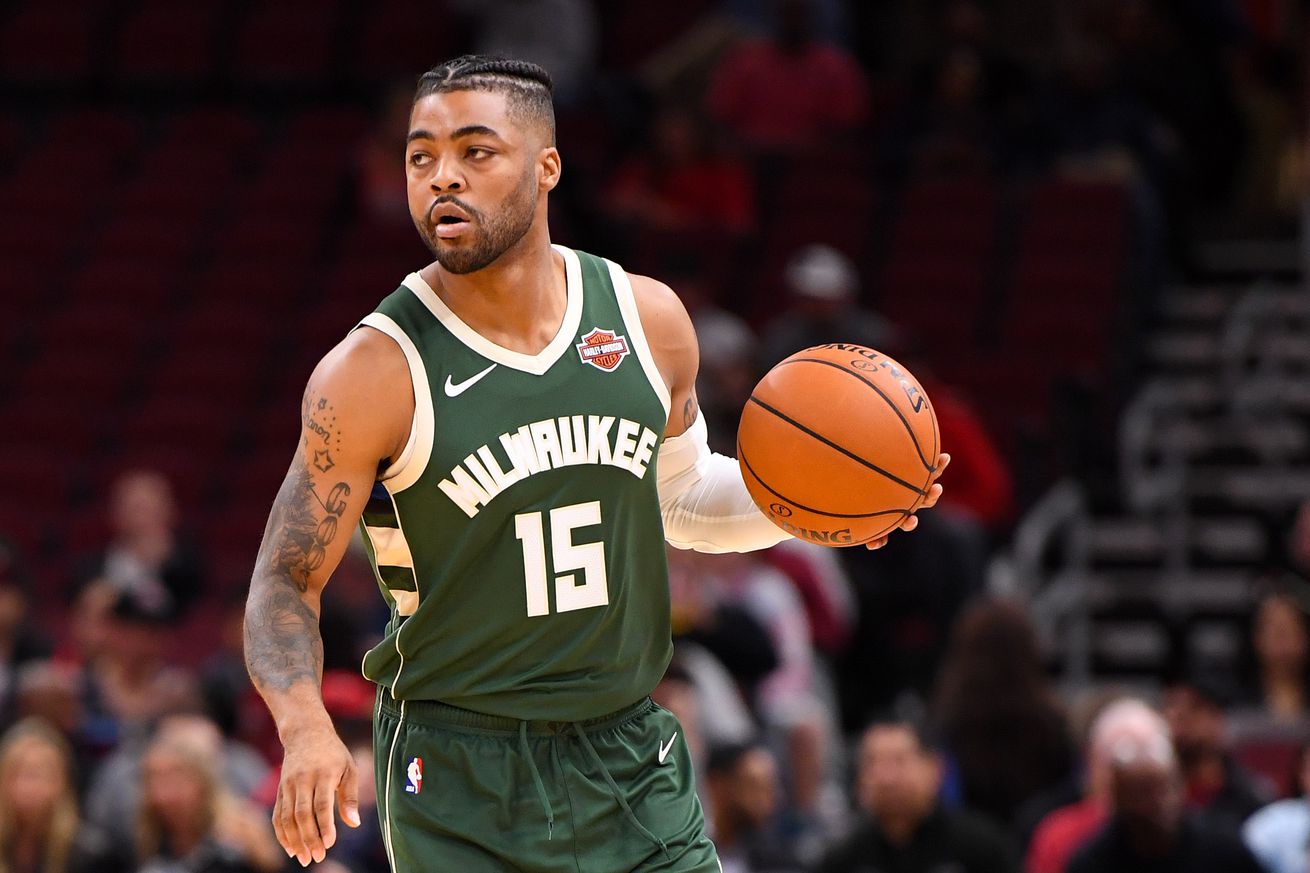 Donuts. Is there anything they *can’t* do?

Bill Self sees lack of diversity among coaches, administrators
As Self pointed out, most players who play high-major college basketball are Black, so it might be assumed they would continue on the path to becoming coaches. Instead, Self said, many of them do not receive the opportunities that are given to others.

Changing a 247Sports Crystal Ball pick to Kansas
The decommitment came as a bit of a surprise given the relative lack of activity in recent months surrounding Martin’s recruitment. Once he committed to Virginia Tech, things quieted down publicly. Nevertheless, the 6-foot-3, 318-pounder has re-opened his recruitment, and now Kansas is a school to monitor.

Former Kansas Jayhawk Frank Mason named 2019-20 NBA G League MVP
On Wednesday, Mason was named the 2019-20 NBA G League Most Valuable Player, an honor voted on by the league’s head coaches and general managers. Mason’s statistical line was impressive, as he averaged 26.4 points, 5.0 assists and 3.4 rebounds in 23 games with the Wisconsin Herd.

Liverpool become Premier League champions after 30-year wait
Jurgen Klopp’s side defeated Crystal Palace 4-0 on Wednesday evening to leave them needing just two points from their remaining seven games to win the title. But with second-placed Manchester City now 23 points behind with seven matches remaining after Thursday’s result at Stamford Bridge, Liverpool have an unassailable lead at the top of the standings.

Wake Forest’s Dave Clawson to isolate from wife during season due to virus
Wake Forest coach Dave Clawson said he’ll be isolating from his wife, Catherine, a cancer survivor, once football camp opens for the team on July 12, and doesn’t expect to return home until the season concludes.

Quin Snyder – Reaction to Donovan Mitchell’s calls for justice is proof more work needed
Utah Jazz coach Quin Snyder praised star guard Donovan Mitchell for using his social media platform to push for social justice and cited some of the negative feedback as proof that significantly more progress must be made.

NBA Expansion 101: How adding new teams could help solve league’s current financial crisis due to coronavirus – CBSSports.com
Which brings us back to the league’s commitment to a 30-team model. If the NBA is willing to be flexible on the number of teams it puts on the floor, expansion could solve many of its short-term financial issues. With that in mind, let’s dive into everything you need to know about expansion both on and off of the court, starting with the enormous economic ramifications of adding new teams.

Obamacare Must ‘Fall,’ Trump Administration Tells Supreme Court : NPR
Solicitor General Noel Francisco, the government’s chief advocate before the Supreme Court, said in a brief that the other provisions of Obamacare are impossible to separate from the individual mandate and that “it necessarily follows that the rest of the ACA must also fall.”

Donald Trump’s post-Covid bubble is popping – CNNPolitics
More than 37,000 new cases of Covid-19 were reported on Thursday, according to Johns Hopkins University data. The numbers superseded the previous darkest day of the pandemic, on April 24. The new data suggests that the sacrifices made by tens of millions of Americans who stayed at home, that cost many of them their jobs, might have been in vain. It also suggest that the aggressive state re-openings championed by Trump, who wants a quick economic reboot to boost his reelection hopes, exacerbated a situation that now seems close to tipping out of control across a swathe of southern states.

TikTok ‘tea war’: Military called in after ‘British tea’ videos go global | CNN Travel
It all began in early May when an American TikTok user named Michelle, from North Carolina, sparked howls of rage across social media platforms with her controversial guide to making “hot tea.”

It involved a microwave and an unholy mix of milk, powdered lemonade, cinnamon, the soft drink Tang, industrial amounts of sugar, and one innocent teabag, which surely deserved better things in life.

“Do I get to speak now? It’s been like ten minutes.” – TrueHoop
As Bill and I talked, he ambled over to the desk of a staffer, and dug around until he found an unopened pack of gum among her things. “Do you want some?” he asked me. She was sitting right there. He had not asked if he or I could eat her gum. Sometimes in awkward moments I joke; sometimes it goes badly. “Is this man eating your gum?” She laughed a little, and said she didn’t even like gum. She only bought it for Bill. By this point, he was loudly chewing and had littered the wrapper on her clean desk, a foil turd, staining her dignity.