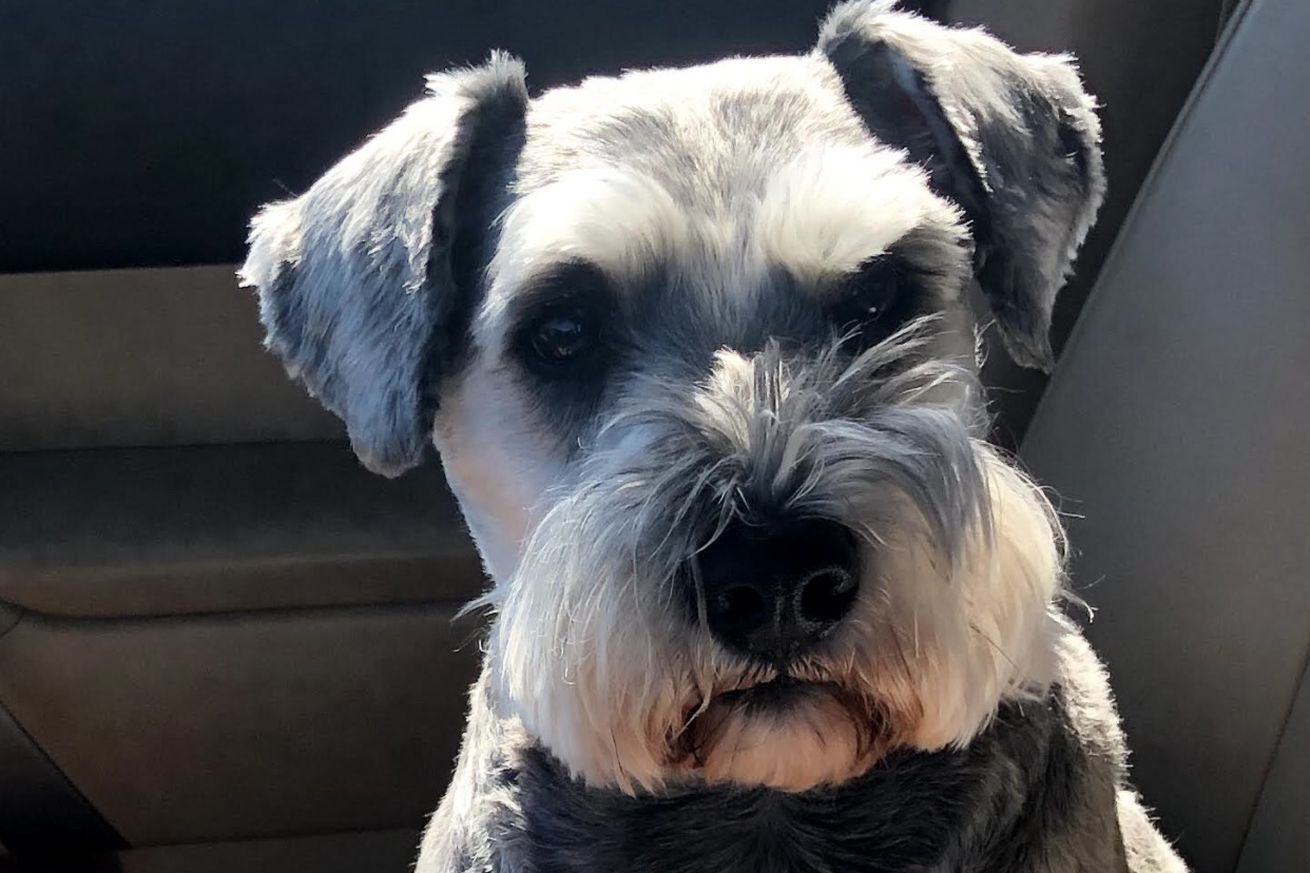 This is Mr President. Today is his birthday. He is a good boy

Why aren’t we ascending into heaven? Oh right…the sins.

A note to racing’s racists – You scared no one, least of all Bubba Wallace
It didn’t work. Congratulations. You failed. In fact, what you accomplished was the complete opposite of what you set out to do when you tied a rope into a loop, called the aerial advertising guy or ruined the resale value on your truck by bolting a flagpole into the bed.

Sources – MLB targets 60-game season starting around July 24, assuming conditions met
Major League Baseball plans to hold a 60-game season that will begin around July 24 but first needs players to sign off on a health-and-safety protocol and to pledge to arrive at home stadiums by July 1 to prepare for the season, sources familiar with the situation told ESPN.

Novak Djokovic has tested positive for coronavirus
“The moment we arrived in Belgrade we went to be tested. My result is positive, just as Jelena’s, while the results of our children are negative,” Djokovic said in a statement. “Everything we did in the past month, we did with a pure heart and sincere intentions. Our tournament meant to unite and share a message of solidarity and compassion throughout the region.”

Burnley condemn ‘White Lives Matter Burnley’ banner at game vs. Manchester City
We wish to make it clear that those responsible are not welcome at Turf Moor. This, in no way, represents what Burnley Football Club stands for and we will work fully with the authorities to identify those responsible and issue lifetime bans.

Sources — Blazers’ Trevor Ariza opting out of NBA restart, commits to visitation with son
Ariza, a starter, has been involved in a custody case over his 12-year-old son, and the mother’s decision to grant a court-ordered, one-month visitation period during the league’s quarantine of teams in Orlando, Florida, led Ariza to choose his parenting responsibilities over competing with the Blazers in the 22-team restart, sources said.

Tyshawn Taylor recalls picking between KU, Marquette on podcast
“Honestly it was more that Kansas picked me,” said Taylor, who actually signed with Marquette before a coaching change occurred. “I’m from New Jersey, so I wanted to play in the Big East. … The coach who was there at the time actually took a different job, which allowed me to open my recruitment back up.”

KU football 2019 year in review: A late rally vs. Indiana State
The Jayhawks took an early advantage in the game thanks to the defense and consistently made plays on both the offensive and defensive side of the ball. The Jayhawks forced three turnovers and came up with a timely score to win the game.

Lee’s Summit TE Max Whisner talks Kansas offer, Big 12 interest
“I guess KU just saw what they like; they saw my game and what I bring and they offered me,” Whisner told Phog.net. “They said they’d love to have me down there for the next four years. They said that I’d have a spot in their program.”

Inside Top247 WR Keon Coleman’s top three schools
Kansas is no darkhorse here. Perhaps a legit favorite, Les Miles and Bill Self have built a personal relationship with Coleman, and the football staff makes daily efforts to show Coleman he is maybe their top overall target on the board. Beyond Miles and Self, Coleman has a good relationship with receivers coach Emmett Jones. A source says Coleman is looking to see what kind of progress the Jayhawks make on the field this fall but everything else is strong for the Lawrence-based program.

ESPYS winner Thomas ‘Snacks’ Lee hopes to inspire people with low self-esteem
To win the Can’t-Stop-Watching Moment at the 2020 ESPYS [Sunday night] feels great. Any time you can bring positive exposure to your city, to your state. Any time you can represent your family and those who support you, it’s incredible, especially on this big platform.

Trump opens door to another round of stimulus checks, direct deposits
President Donald Trump indicated Monday he’s open to a second round of stimulus payments as the U.S. economy continues to reel from the coronavirus pandemic.

Review: Watching ‘Star Wars’ for the first time on Disney Plus
To quote “Arrested Development,” I’ve made a huge mistake. “Rebel spaceships, striking from a hidden base, have won their first victory against the evil Galactic empire.” Lasers! Over-acted deaths! I’m too old for this.

Andrew Hamm: On Father’s Day, let me tell the truth. The COVID-19 lockdown didn’t make me a better dad.
The truth is that no parent has gotten it perfect in the past three months, but, if anyone in our house has gotten close, it is my wife.

Thousands sign petition to rename Columbus, Ohio to ‘Flavortown’ after native son Guy Fieri – CNN
The city of Columbus, Ohio, has already vowed to bring down its statue of Christopher Columbus. But thousands are hoping to erase the city’s connection to Columbus’ legacy even further by renaming it Flavortown in honor of Columbus native Guy Fieri.