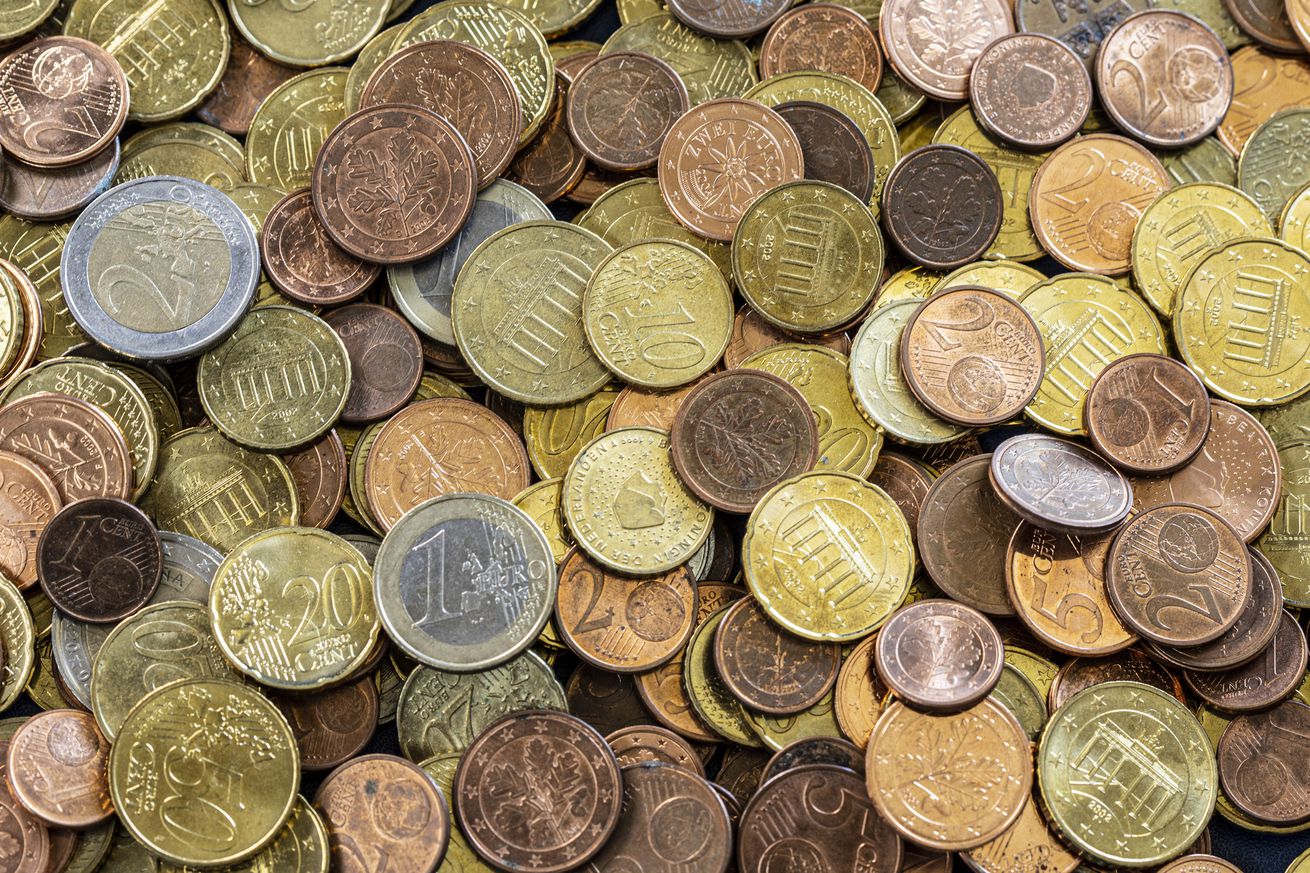 Kansas AD Jeff Long explains reviving KU-Missouri rivalry
“Certainly, the obvious reason, Missouri left the conference, but it was a rivalry,” Long said of the teams not playing each other. “It’s one of the nation’s oldest rivalries. Candidly as athletic directors who are responsible for filling stadiums and generating revenue, just on the outside, it’s a no brainer. We should play because there is a great rivalry and we talked a lot about this in our AD circles and the media does this too: We’re losing these rivalries. We’re losing fans in the stands. So to me, the biggest propeller was I hate to see a rivalry die.”

What will KU football, Memorial Stadium look like in the fall?
“I think each day that goes by, we as college administrators, coaches and student-athletes feel more positive,” Long said of the potential for the 2020 football season taking place. “But I think, candidly, we really don’t know. As we begin to come back, socialize, when we move from weightlifting, which is done in groups of 10, six feet apart, and when we come back to blocking and tackling and hitting, I’m not sure we really do know what’s going to happen.”

Juju Ramirez on ‘surreal’ KU offer: ‘Best college in the nation’
“I knew they were interested a little, but I was really wasn’t expecting a full-on scholarship offer. I was expecting a call maybe just to check in. But the offer really caught me by surprise.”

Jeff Long discusses safety procedures for KU football players
“We think that we can keep them safe,” Long said. “We believe that we’ll do everything in our power to reduce that risk.”

Jeff Long addresses social climate, KU relationship with police
Long and Sterk also spent much of the hour-plus-long video chat on the topic of COVID-19, as college football athletes are now back on campus at KU in hopes of playing out the upcoming season. But the discussion began with the topic of athletes using their voices and platforms — particularly on social media.

Oklahoma State’s Mike Gundy apologizes for ‘pain, discomfort’ caused
In the Tuesday afternoon video, Gundy said he met with his players, who told him why the T-shirt affected them. One America News is a far-right news network that is often cited by President Donald Trump. The network, which has a fraction of the audience of Fox News, has tried to position itself as a place for a pro-Trump audience that believes other conservative news outlets have become too mainstream in their reporting. It recently criticized the Black Lives Matter movement.

Dr. Anthony Fauci says MLB shouldn’t play too deep into fall
“If the question is time, I would try to keep it in the core summer months and end it not with the way we play the World Series, until the end of October when it’s cold,” Dr. Anthony Fauci told The Times. “I would avoid that.”

Bucks veteran guard Kyle Korver seeking change more than elusive championship
“If my black teammates and friends and brothers feel like the best way to go about real change is to not play, I stand with them. I’m OK with that. If we think that is the best way for change, I care more about change happening than a championship,” Korver told ESPN analyst and retired NBA player Richard Jefferson during SportsCenter’s Instagram Live on Tuesday.

Inside the NBA’s 100-page safety plan – Big questions and key details
After months of work, the NBA released its health and safety protocol for the resumption of the 2019-20 season on Tuesday. It covers the teams’ ramp-up over the next several weeks in their home markets, the onboarding of every team upon arrival at Walt Disney World in Orlando, Florida, and the guidelines for how the season will restart.

Narendra Modi Warns China of a ‘Befitting Reply’ From India – The New York Times
Speaking after the countries’ first deadly clash in decades, the Indian leader said “the sacrifice of our soldiers will not be in vain.”