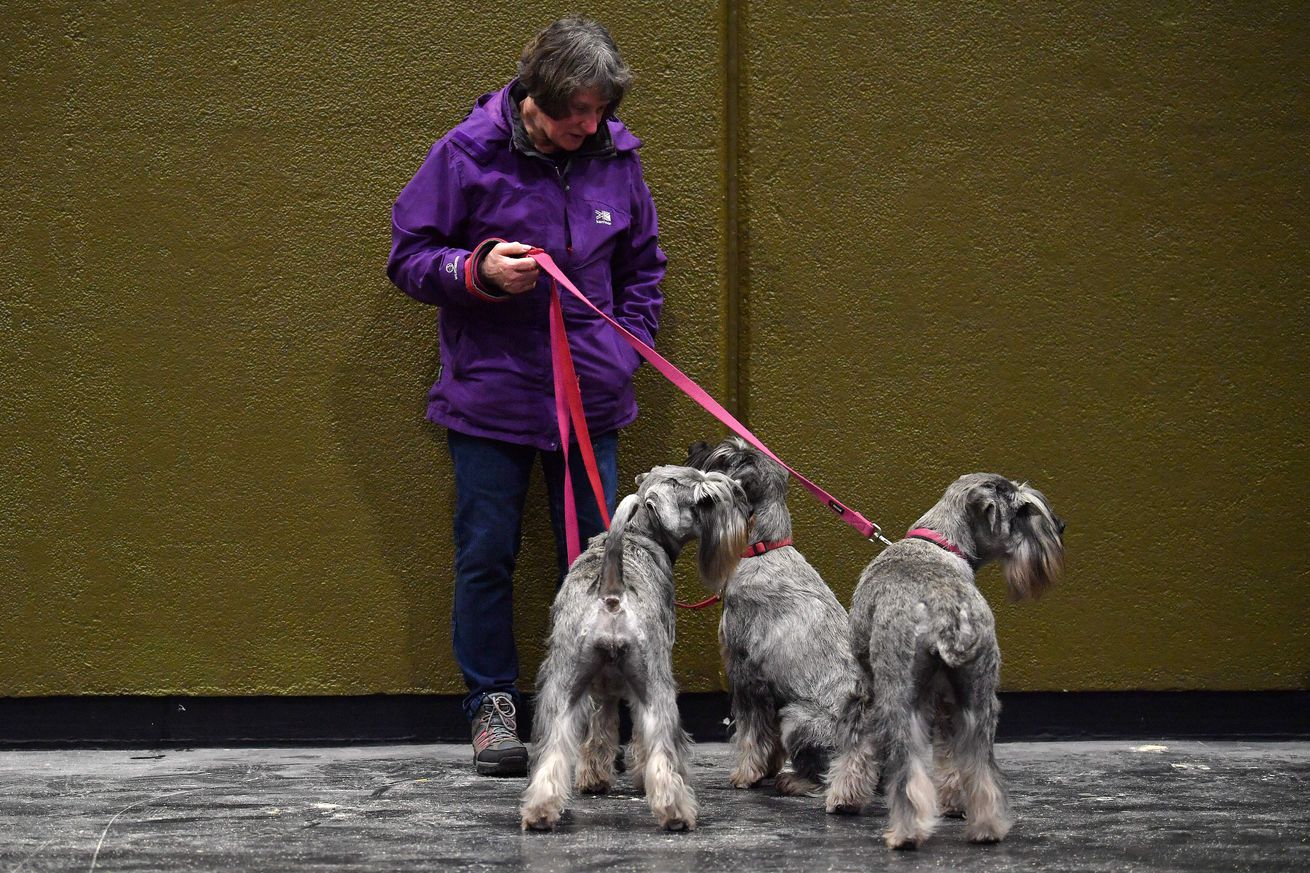 KU basketball recruiting exclusives: First day of 2022 contact
KU basketball was in contact with some 21-plus prospects in the class of 2022 on Monday according to various media reports (including from 247Sports and Phog.net).

Dick Vitale names college basketball’s No. 1 team for 2020-21
“My pre season # 1 @ZagMBB GONZAGA is going to give future Hall of Famer MARK FEW A milestone W as his next W will be win 600,” Vitale wrote on Twitter. “Trust me many more will come!”

Oklahoma State’s Mike Gundy ‘making some changes’ after players speak out about OAN shirt
“In light of today’s tweet with the T-shirt that I was wearing, I met with some players and realize it’s a very sensitive issue with what’s going on in today’s society,” Gundy said in the video. “And so, we had a great meeting. [I was] made aware of some things that players feel like can make our organization, our culture even better than it is here at Oklahoma State. I’m looking forward to making some changes, and it starts at the top with me. And we’ve got good days ahead.”

MLB’s Rob Manfred now less confident about 2020 season; players ‘disgusted’ by backtracking
“I’m not confident. I think there’s real risk, and as long as there’s no dialogue, that real risk is going to continue,” Manfred said when asked if he is certain there will be a season.

Nick Kyrgios: Americans ‘selfish’ to go ahead with US Open
Australian Nick Kyrgios has said the United States Tennis Association is being “selfish” by pressing ahead with the US Open on its original dates from Aug. 31 to Sept. 13.

Marcus Rashford forces UK government into u-turn over free school meals
The Manchester United striker wrote to politicians in an open letter on Sunday asking them to re-think the decision to end a national voucher scheme to feed children from low-income families while schools were closed during the coronavirus pandemic.

NFL commissioner Roger Goodell – I ‘encourage’ a team to sign Colin Kaepernick
“Well, listen, if he wants to resume his career in the NFL, then obviously it’s going to take a team to make that decision,” Goodell said. “But I welcome that, support a club making that decision and encourage them to do that.

Trump says he will sign executive order Tuesday on policing
The package would create a database to track police officers with multiple instances of misconduct and include language encouraging police departments to involve mental health professionals when dealing with issues of homelessness, mental illness and addiction, a senior administration official told reporters. The order would also use federal grants to incentivize departments to meet certain certification standards on use of force, the official said.

GOP backs Gorsuch’s LGBTQ decision after conservative blowback – POLITICO
Conservatives are seething over Justice Neil Gorsuch’s opinion that cemented new protections for LGBTQ people. The Senate Republicans who confirmed him? Not so much.

Sickening of three cops at Shake Shack was not intentional: NYPD – New York Daily News
“After a thorough investigation by the NYPD’s Manhattan South investigators, it has been determined that there was no criminality by shake shack’s employees,” NYPD Chief of Detectives Rodney Harrison said in a tweet early Tuesday.

Now-Closed Temporary Shelter May Offer Roadmap for ‘Solving’ Homelessness – Flathead Beacon
Krager had dropped her off at the hospital weeks earlier, driving a rarely used truck and wearing full-body protective gear sealed with duct tape. He pulled up to the emergency room and remembered the stories he had heard about other families who had been forced to do the same. He took his time and said goodbye, for what would be the final time.

And this concludes Definitely Maybe. What was your favorite song?