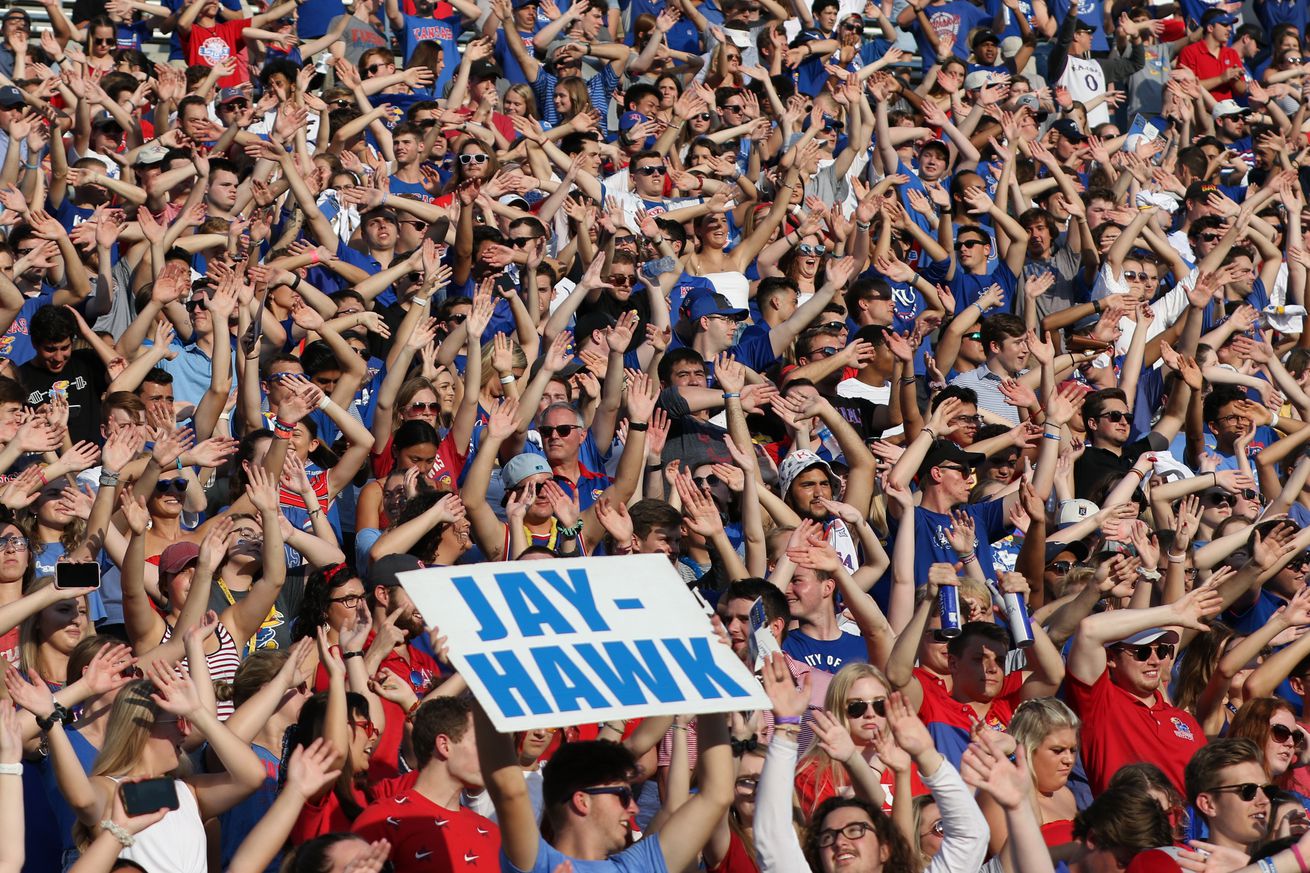 D-ohh! Who’d have thought a nuclear reactor would be so complicated?

Chayden Peery closing in on making his decision
The last time we talked with Peery earlier in the month, he had just cut his list of schools to nine. The schools who made the cut included Boise State, Georgia Tech, Kansas, Louisiana, Louisville, Maryland, Nevada, North Carolina State and Vanderbilt.

Early KU basketball lookahead: Jayhawks vs. UCLA Bruins
There are two parts of KU’s non-conference schedule still up in the air. The first is the Wooden Legacy, as the field is set but the individual opponents — as in which members of the field will face each other — and game times are not yet publicly known. (The second unknown is the Big 12/SEC Challenge game slate.)

KU offensive coordinator Brent Dearmon recalls near-upset at UT
The night before perhaps the biggest moment of his young coaching career, Dearmon sat down for an interview with the Longhorn Network, the broadcast company that would be televising KU football’s game at Texas back in the fall. The interview itself wasn’t uncommon. Television broadcasters often meet with coaches from both teams before games to learn more about the respective teams.

“It’s So Dumb, and It Just Felt So Right”: An Oral History of MacGruber | Vanity Fair
“It might be one of my favorite things to talk about,” Seth Meyers said of the 2010 action-comedy MacGruber. Meyers was an executive producer of the film; he was also head writer at Saturday Night Live in 2007 when writer Jorma Taccone pitched the first sketch about its title character, a cocksure yet inept action hero inspired by Richard Dean Anderson’s crafty MacGyver.

Ahmaud Arbery: William Bryan Jr., the man who taped shooting, arrested
William “Roddie” Bryan Jr., 50, was arrested Thursday and will be booked into the Glynn County Jail, the bureau announced. GBI Director Vic Reynolds said earlier in the month the department was investigating Bryan, while Kevin Gough, the man’s attorney, had previously called on the GBI to clear his client’s name.

How Bidets Work | Innovation | Smithsonian Magazine
But pleasing as the devices may be to some, they’re not for everyone—and a lot of what ends up touching any given tush comes down to personal preference. What’s more, scientific studies on bidets are somewhat scarce; even clinicians who recommend their use do so mostly on the basis of anecdotal data. “This isn’t evidence-based medicine, that’s for sure,” says Madhulika Varma, chief of colorectal surgery at the University of California, San Francisco.

An alleged child abuser died before his trial. His accusers are now being blamed – CNN
When she heard the news of her abuser’s death, Hope said that she felt like her heart had stopped beating for a few seconds. “I didn’t know how to respond. I was broken, I shivered. I didn’t know whether to believe it or not, to cry or not,” she wrote to CNN.

Episode Six of Beacon’s True-Crime Podcast Now Available – Flathead Beacon
On the final episode of Project 7, the podcast series from the Flathead Beacon, hosts Andy Viano and Justin Franz look back at nearly 18 months of reporting and ask the people who knew him what they think happened to Burgert. Is he dead? Or is he alive and drifting amongst us unnoticed?