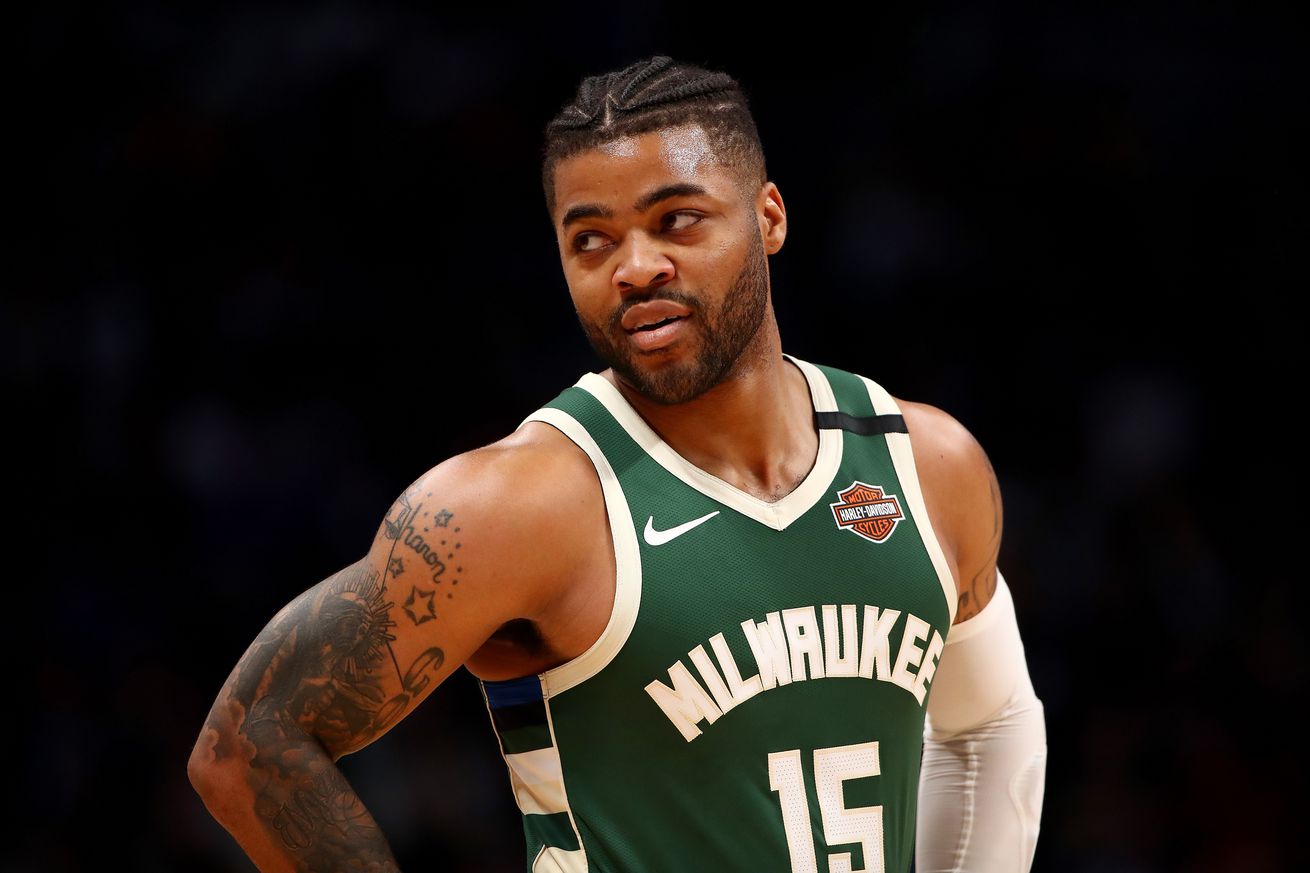 See, it’s a miniature version of the A-bomb. The government built it in the 50’s to drop on Beatniks

A cliff notes explainer on the NCAA’s landmark announcement
To do so, the NCAA will have sort of regulation system to determine fair market value for an athlete appearing in a commercial or tweeting something on social media. That means an Alabama booster couldn’t pay a star player $50,000 to appear in a local car commercial if the normal value for such a spot would be $5,000.

From the vault: Frank Mason and the art of the inbounds steal
Another part of Mason’s game emerged early in his career, as he showed the ability to use quick hands to come up with steals at game point. He also showcased a unique ability as an effective inbounds-pass defender.

KU football found ‘diamonds in the rough’ with 2020 OLB signees
Chidera Uzo-Diribe may have only been a defensive quality control analyst when KU football landed the initial commitments of three recruits who went onto sign with the Jayhawks, but it will be Uzo-Diribe that is in charge of developing those prospects.

Top 5 games of Isaiah Moss’ senior season with KU basketball
After transferring in from Iowa, Moss was expected to lift the Jayhawks’ lackluster 3-point shooting from the year before. The Jayhawks shot just 35 percent from 3 the season prior. Moss shot 42.1 percent from 3 in his junior season at Iowa.

NBA decisions weighing on the 2020-21 college hoops season
Every year, college basketball’s top talents find themselves faced with the old refrain belted by The Clash, “Should I stay or should I go?” For some players, most notably projected lottery picks in the nearest NBA Draft, the decision is easy.

2020 NBA Mock Draft: First-round projections
The 2020 NBA Draft is currently scheduled to take place on June 25 at the Barclays Center in Brooklyn, New York, but that is up in the air due to the league’s anticipated restart. The league recently relaxed some of the restrictions for workouts at its facilities as NBA players return to playing shape to close out the regular season and playoffs in the not-so-distant future.

NCAA sued by 7 women for failure to protect in alleged sexual assaults
The women allege that they were sexually assaulted by male athletes at three institutions: Michigan State, Nebraska and one unnamed Division I college from the America East Conference, according to the lawsuit filed Wednesday in the U.S. District Court for the Western District of Michigan.

Bucs’ Rob Gronkowski says playbook comment made in jest
Gronkowski then jumped in and said, “I was in the Tampa Bay Buccaneers’ playbook four weeks ago, and I wasn’t even on the team.”

PSG to be crowned champions as Ligue 1 cancelled, Marseille and Rennes in Champions League – sources
Paris Saint-Germain will be declared Ligue 1 champions after the Professional Football League (LFP) in France confirmed that the 2019-20 Ligue 1 and Ligue 2 seasons have been ended, sources have told ESPN.

The track is a demo of a song called Don’t Stop …, which was never released or worked up into a studio recording. Gallagher tweeted that the only previous version of the song was from a recording of a soundcheck at an Oasis concert in Hong Kong “about 15 years ago”, and that he wasn’t sure of the demo recording’s date.

Oasis: Don’t Stop… review – optimistic lost song is a minor gem | Music | The Guardian
Given the date suggested by Gallagher and its previous appearance on a muffled audience recording of a 2009 soundcheck, it was intended for inclusion on either Don’t Believe the Truth or Dig Out Your Soul, but you can see why he’s chosen to release it now. The lyrics may well wrestle with Noel’s desire to depart the band – “Bye bye my friend I’m leaving” – but they strike a wistfully optimistic note: there are a lot of lines about not stopping being happy and life holding back the night.

Oasis Share Previously Unreleased Demo “Don’t Stop…” | HYPEBEAST
In 2008, Oasis released Dig Out Your Soul, and broke up the following year. Noel and Liam have both been in heated arguments with one another since, often blaming the other for why reunions won’t happen. Noel recently sat down with British Vogue, telling the publication he’s considered a reunion, but called Liam a “f*cking idiot” in the process. He continued in saying that “the only thing I could come up with was burning his house down or smashing his car in…but that’s not going to solve anything, is it?”

Oasis heartbreak: How Liam Gallagher exposed celebrities who abandoned him over the years | Celebrity News | Showbiz & TV | Express.co.uk
The drunken dalliances with celebrities included waking up in bed with BBC’s ‘The Trip’ star Steve Coogan, being threatened by Argentinian footballer Diego Maradona and US Tennis star John McEnroe revealing a hidden talent to the star.