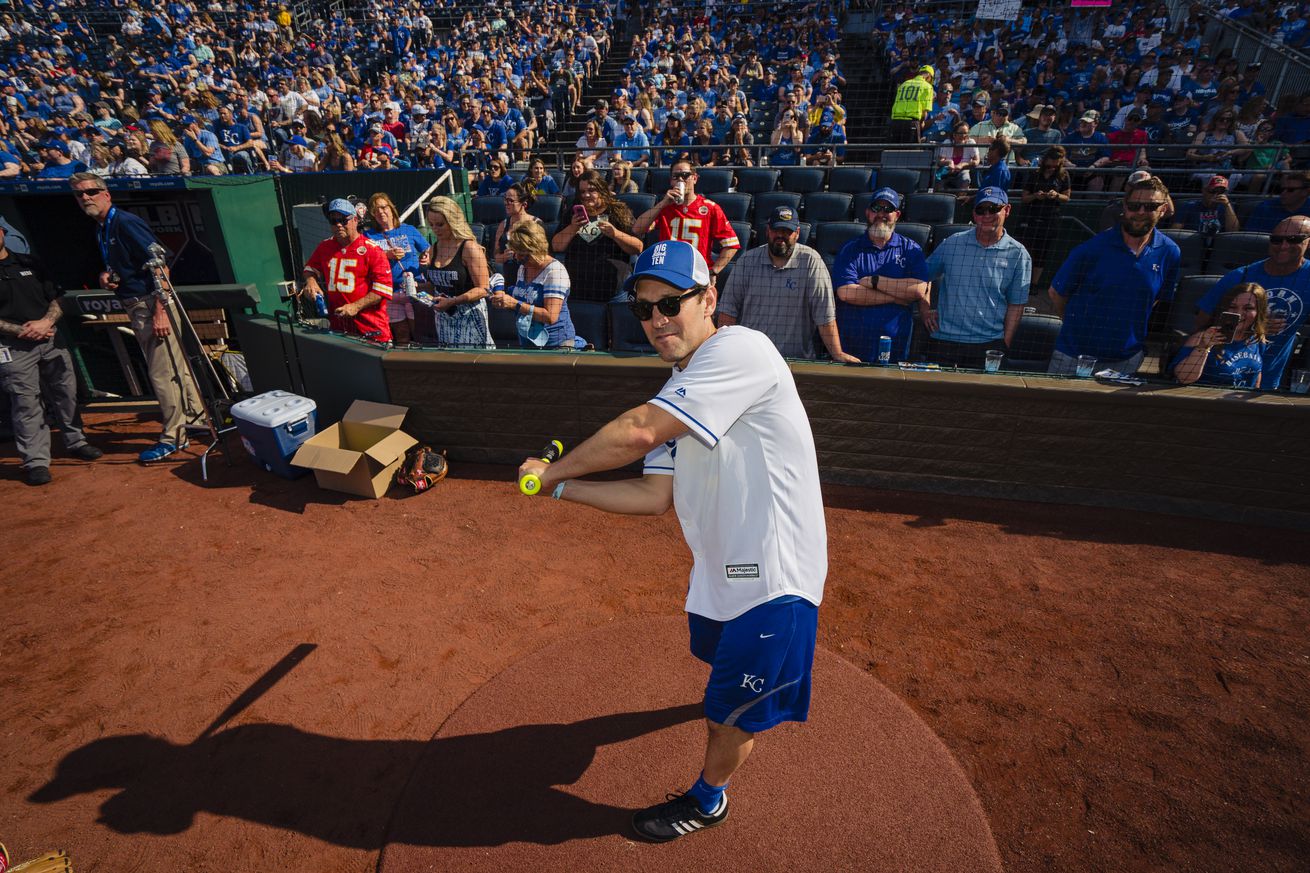 I don’t mind the sun sometimes, the images it shows

Running backs coach Tony Hull announces departure from Kansas
“I would like to take this time to thank Rock Chalk nation,” Hull wrote in a message posted to his Twitter account. “You welcomed me and the boys from Louisiana with open arms. Second, I want to thank [previous KU coach David Beaty] and [current KU coach Les Miles] for the tremendous opportunities they have provided me.”

Kansas rises in latest CBS Sports college basketball rankings
“I am true to my word, Kansas fans,” Matt Norlander of CBS Sports wrote. “A win, and an authoritative one, 58-49 at West Virginia bumps you up the power rankings. Wednesday’s victory was good in a few ways. KU (21-3) only had six points from Udoka Azubuike, but his lack of offensive presence was irrelevant because the Mountaineers had their water turned off. Kansas scored 13 of the game’s final 14 points. It also saw a welcomed emergence from Isaiah Moss, who hit three 3-pointers and had 13 points. Kansas and Baylor are a combined 13-0 Big 12 roadies, while the rest of the league is 9-35.”

Udoka Azubuike, Devon Dotson high on NPOTY watch lists
On Thursday, Dotson and Azubuike were named among narrowed watch lists for National Player of the Year honors. The duo were named to the 12-person watch list for the Oscar Robertson Trophy, which is handed out by the U.S. Basketball Writers Association. They were also chosen by the Atlanta Tipoff Club as members of the 30-player watch list for the Naismith Trophy, which, of course, goes to the best player in all of college basketball.

Back in Chicago, Derrick Rose reflects on upbringing, mental health
Chants of “M-V-P!” echoed throughout the University of Illinois-Chicago on Thursday, just as they have in Derrick Rose’s recent returns to the United Center, as he appeared onstage inside Dorin Forum for an intimate panel discussion.

Kemba Walker — Jayson Tatum ‘best player on the court’ in Celtics’ 2OT win vs. Clippers
And after Tatum turned in a master class performance Thursday night, finishing with 39 points and nine rebounds in just under 48 minutes in Boston’s 141-133 double-overtime victory over the LA Clippers in the final game before he appears in his first All-Star Game, Walker had more to say.

Myles Garrett again alleges Mason Rudolph called him a racial slur, sparking brawl
“He called me the N-word,” Garrett told Outside The Lines’ Mina Kimes during an interview that debuted Thursday night on SportsCenter. “He called me a ‘stupid N-word.'”

A man convicted of murder is the first person in California to be exonerated with the help of genetic genealogy – CNN
A California man who spent 14 years in prison for the murder of a newspaper columnist has been exonerated thanks to the same DNA technology that caught the Golden State Killer suspect, authorities said.

Amazon Wins Court Injunction, Halting Work on $10 Billion JEDI Contract It Lost to Microsoft
A federal judge just put the brakes on a major military contract after Amazon argued it only lost out to rival Microsoft because the president wanted to “screw” CEO Jeff Bezos.