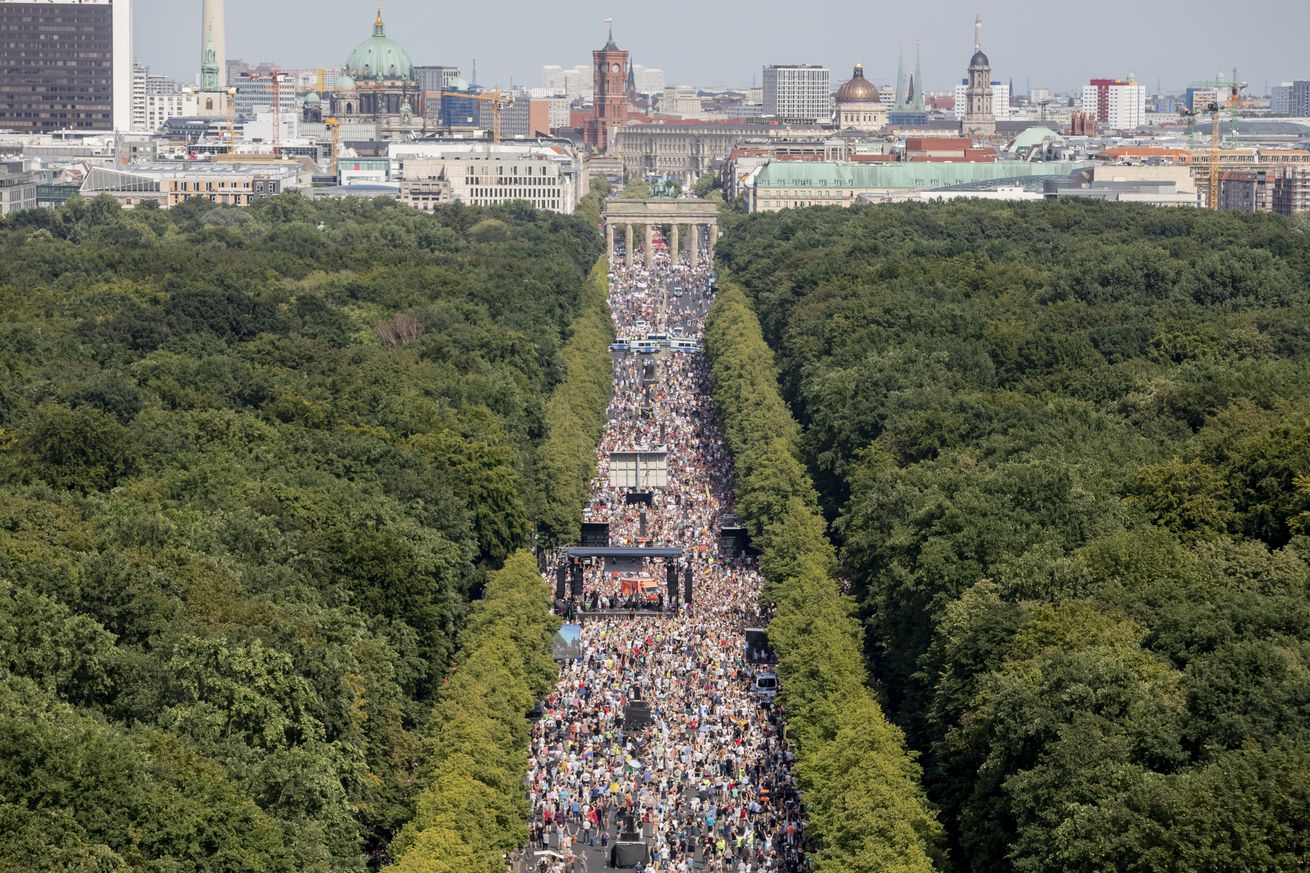 This bar was going under, and it was the drink I invented that saved it. If there was any justice, my face would be on a bunch of crappy merchandise

Les Miles believes Kansas football ‘going to put it together’
In its latest loss, Kansas allowed 35 unanswered points to the Wildcats and killed any momentum in the game with repeated mistakes on both offense and special teams. K-State scored three non-offensive touchdowns in the game with one coming on an interception return and two coming in the punt return game.

10of12 Top 10: Oklahoma State prevails, K-State rises
With quarterback Spencer Sanders returning from injury, Oklahoma State made a massive statement around the league with a 24-21 win over Iowa State. Although the game was only decided by three points, it seemed like the Cowboys controlled the game throughout. There were some obvious miscues for Mike Gundy’s squad that went for big yards, as it was their first game since Oct. 3. But with Sanders back under center, the Cowboys have proved they have separated themselves at the top of the Big 12.

Kansas football grades: Reviewing the Jayhawks’ loss at K-State
The quarterback grades in Big 12 play have been F, F and F+, so this is at least a step in the right direction. Jalon Daniels impressed with his mobility and rushed for two touchdowns. He made a couple nice throws and even had a quarterback quick kick that pinned K-State at the 6-yard line.

The Drive: Explaining Kansas football’s blowout loss at K-State
For those new to the show, The Drive is a weekly television program (discussing Kansas and Kansas State) that airs on WIBW-13 Sunday nights in Topeka. The Drive is in Season 15 with co-hosts Tim Fitzgerald (GoPowercat.com) and myself, Scott Chasen of Phog.net. Fitz and I discuss both football and basketball regarding the Jayhawks and Wildcats.

David Bailey set for breakout junior season
247Sports updated 2022 rankings earlier in the week. There wasn’t a ton of movement in California as the high school football season isn’t slated to kick off until January but one player we expect to make a big move isSanta Ana (Calif.) Mater Dei linebacker David Bailey.

Five-star point guard Dylan Andrews down to eight
Kansas: “I like Kansas because they are known for sending guards to the league along with the other seven schools in my list. I talk to the coaches a lot so there’s a real strong player coach connection along with the other schools. They basically told me I’m a good guard and they watched my film. They like how I can run a team and my dog mentality.”

Ochai Agbaji hoping to grow as leader for KU basketball
When Ochai Agbaji was a true-freshman in the 2018-19 season, he wasn’t eased into the world of college basketball. After Udoka Azubuike tore a ligament in his hand and was sidelined for the rest of the year, KU burned Agbaji’s redshirt. Though he missed the previous 14 games, Agabji proceeded to start in 16 of the final 22 games of the season — averaging 8.5 points and 4.6 rebounds per game.

Kansas at K-State: Who stood out and who didn’t…
I legitimately don’t know who totals the pass breakup stats, but they sold Prunty way short. For starters, Prunty had two early pass breakups to complement his two open-field tackles — one of which may have saved a touchdown. I had Prunty down for three pass breakups on the day, but regardless of that exact total, his impact was clearly felt on the field, as Kansas State began to look elsewhere in the passing game.

The University of Arizona has been served with nine allegations of misconduct, including five Level I allegations, the most serious under NCAA rules, following a multiyear investigation of its men’s basketball program, sources confirmed to ESPN on Sunday.

Clayton Kershaw beats Tampa Bay Rays again as Los Angeles Dodgers move one win away from Series title
As Los Angeles Dodgers manager Dave Roberts strolled to the mound with two outs in the top of the sixth inning, a chorus of boos rained down from the crowd at Globe Life Field. Even though this was Game 5 of Major League Baseball’s first neutral-site World Series, Dodgers fans have overrun the stadium, and they let their feelings be known: They did not want Roberts to remove Clayton Kershaw from the game.

Election 2020 live updates – The Washington Post
Democratic nominee Joe Biden has not advertised any campaign events on Monday but plans to touch down in several battleground states in the days ahead. His running mate, Sen. Kamala D. Harris (D-Calif.), plans to be in Washington on Monday for an expected Senate vote to confirm Trump’s Supreme Court nominee.

Amy Coney Barrett: Senate to vote to confirm judge to Supreme Court
Judge Amy Coney Barrett is poised to become the ninth justice on the Supreme Court on Monday, solidifying a 6-3 conservative majority on the high court that Democrats warn could have lasting impacts on the nation’s health care and rights for individuals.

Daily Inter Lake
Owned and operated by the Jones family, the hop yard on Ramsfield Road has been supplying brewers with six varieties of hops oil since 2017, but only recently received a grant to get the equipment needed to produce hop pellets preferred by most brewers.

KRH Grappling with High Patient Volumes, Strained Staff – Flathead Beacon
Dr. Cory Short, a Kalispell Regional Medical Center (KRMC) hospitalist and acute-care physician executive, said one of the metrics he tracks is capacity of the combined 125 adults beds at KRMC and the HealthCenter. Recently, 80% to 90% of those beds have been occupied, at times drifting into the high 90% range.