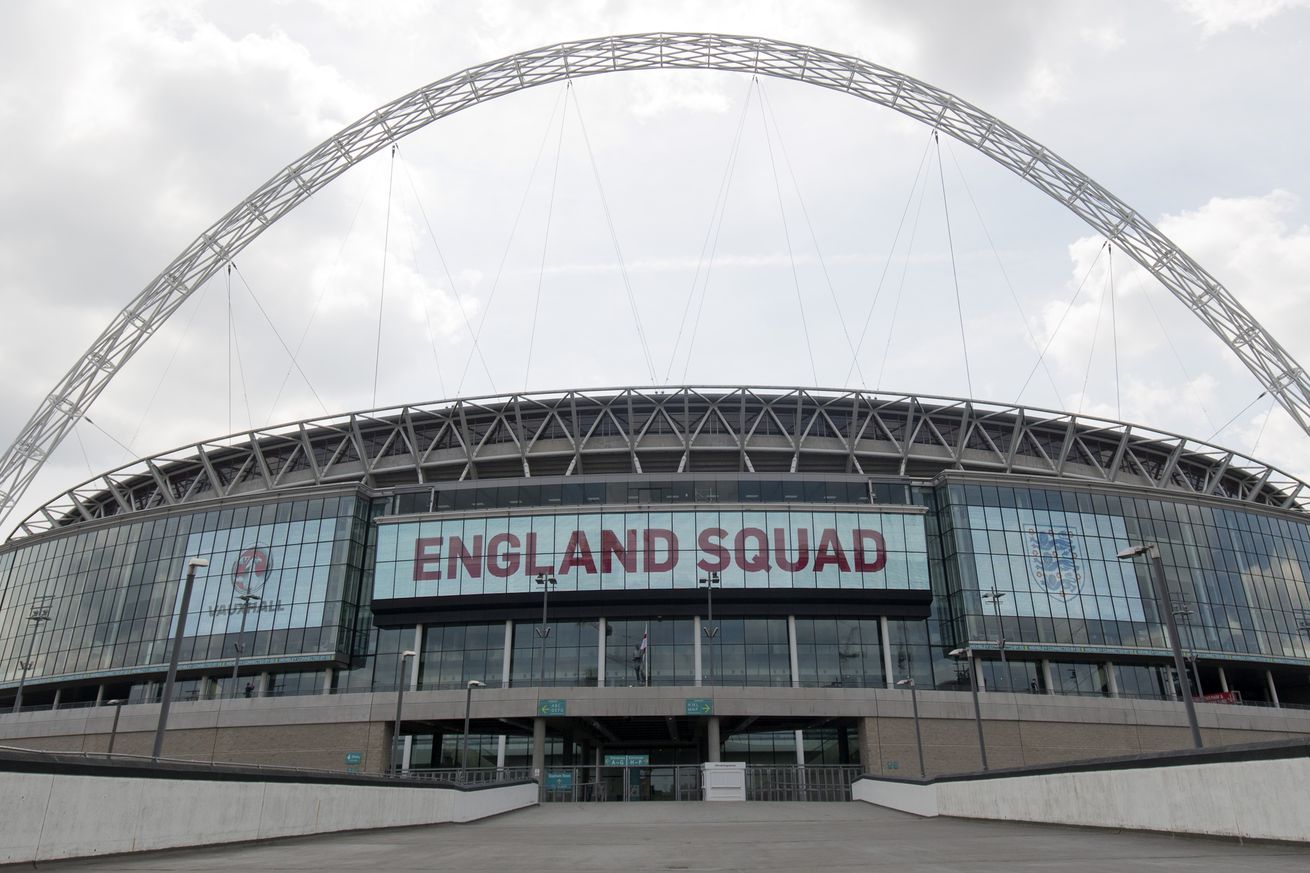 KU basketball sets date, time for virtual Late Night in the Phog
This year will mark the 36th annual Late Night, the KU Athletics release said. Per usual, it will involve skits from both the men’s and women’s basketball teams, team scrimmages, produced videos and more. The Jayhawks will also be continuing a tradition of giving a fan the chance to win some money — this year, $5,000 — with a half-court shot.

Kansas football at West Virginia (2020): Preview & prediction
Each week before the Jayhawks kick off, Phog.net will go through the matchup and list three things to look for in the upcoming game. Some of the factors may be the same from week to week, but consider this a guide of sorts to your game-day experience.

What’s the legacy of Daryl Morey’s Houston Rockets?
Any eulogy for Daryl Morey’s groundbreaking tenure as Houston Rockets general manager should probably start with the 2017-18 season — when Houston took a 3-2 lead in the conference finals over perhaps the greatest team ever assembled, and might have upset those Golden State Warriors had Chris Paul not suffered a hamstring injury at the end of Game 5.

Source — Alabama Crimson Tide’s Nick Saban has second straight negative coronavirus test
A second subsequent test of Alabama coach Nick Saban on Friday showed that he is negative for COVID-19, a source told ESPN’s Tom Rinaldi, increasing the chances that he will coach in Saturday night’s showdown against Georgia.

Houston Astros’ resilience vs. Tampa Bay Rays in ALCS reminiscent of 2004 Boston Red Sox
Those Red Sox famously vanquished the New York Yankees in the 2004 ALCS, accomplishing what often had been talked about but never had been done. There have been 38 times a club has taken a 3-0 series lead, and these are the only two times a Game 7 has taken place.

New Zealand election: Jacinda Ardern wins second term as Prime Minister in landslide victory – CNN
Preliminary results show that Ardern’s center-left Labour Party has won 49% of the vote, meaning her party looks likely to score the highest result that any party has achieved since the current political system was introduced in 1996.

Why Do Nonwhite Georgia Voters Have To Wait in Line for Hours? : NPR
Since the U.S. Supreme Court’s Shelby v. Holder decision in 2013 eliminated key federal oversight of election decisions in states with histories of discrimination, Georgia’s voter rolls have grown by nearly 2 million people, yet polling locations have been cut statewide by nearly 10%, according to an analysis of state and local records by Georgia Public Broadcasting and ProPublica. Much of the growth has been fueled by younger, nonwhite voters, especially in nine metro Atlanta counties, where four out of five new voters were nonwhite, according to the Georgia secretary of state’s office.

Dude rips through 71 Nirvana riffs in 5 minutes
The riffs unfold (for the most part) alphabetically, meaning Kurt Cobain’s ear-splitting riffs often brush up against his more muted ones—the transition from “Drain You” to “Dumb” to “Endless, Nameless” is an especially jarring (and impressive) one. Careening from “Smells Like Teen Spirit to “Son Of A Gun” to “Spank Thru,” meanwhile, is sure to shake the mid-afternoon bleariness from your eyes.

Leaders criticize Flathead Health Board’s inaction on COVID-19, community reaction mixed | KECI
On social media, the board’s vote is getting both negative comments and praise. One person wrote, “Finally someone who has some common sense, now can we throw away these worthless mask?” Another wrote, “Great Job!!! Thank you health board!!!”