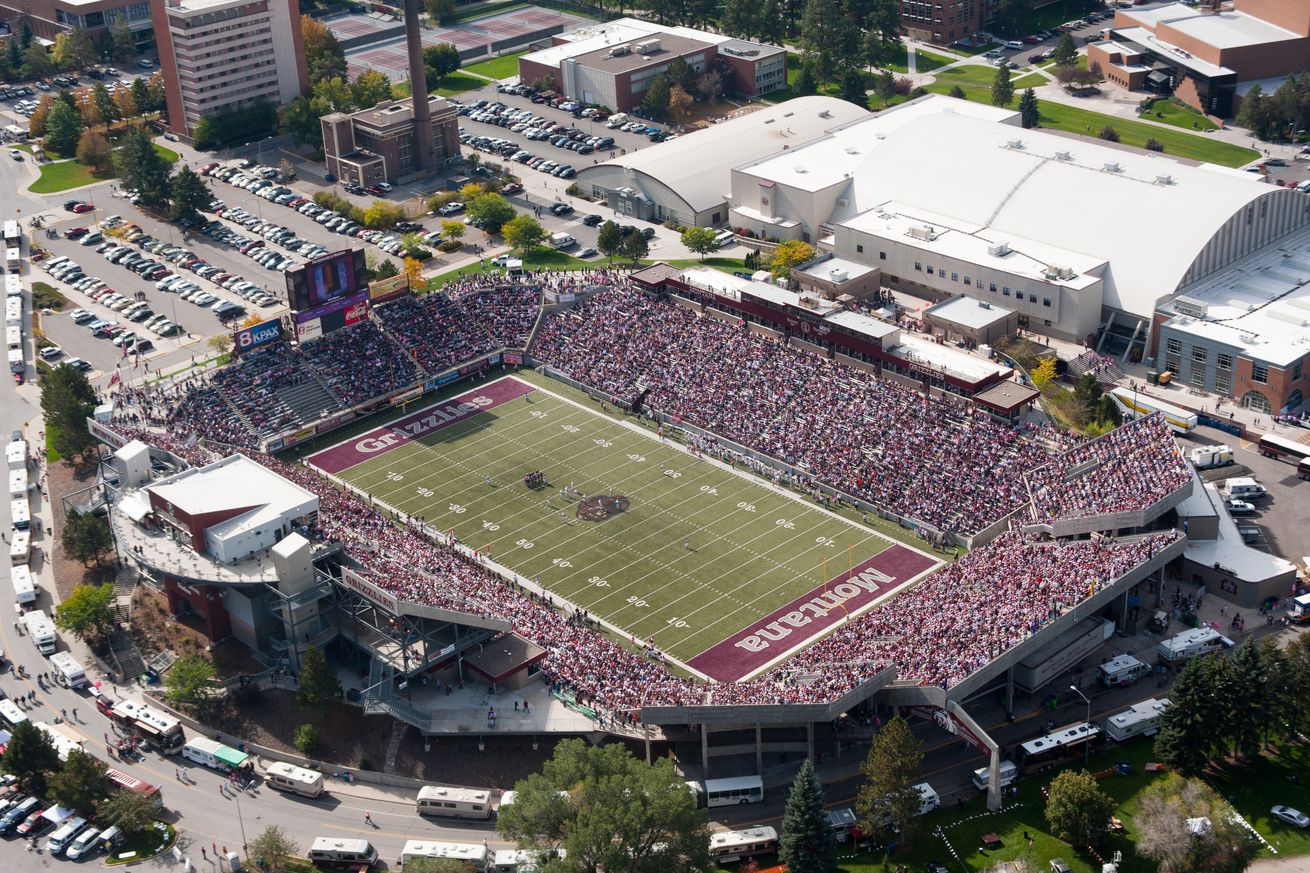 Bill Self: David McCormack could contend for All-American honors
“I expect [McCormack] to have an all-league — challenge [for] All-American — type of year,” Self said. “I think he’s going to get the opportunity to put up numbers. I think he’s a much improved scorer; he’s a good shooter. His athleticism has improved. His want-to is at an all-time high.”

Tyon Grant-Foster ‘growing each and every day,’ KU teammate says
Bill Self isn’t afraid to talk up a newcomer. Fans will remember that before Malik Newman played a minute for Kansas, the buzz from KU’s coach was that Newman had the potential to be an all-league player — and score a crazy-high amount.

Snow’s National Recruiting Notebook
It is beginning to get down the stretch on the recruiting trail before the early signing period. With that in mind, a lot of decisions are starting to be made and numerous prospects are in the middle of heated recruiting battles. Here is a look at some of the key choices and what is going on behind the scenes

How will rule changes impact basketball recruiting?
The NCAA Division I Council voted on some major legislation this week. One proposal that is very interesting from a recruiting perspective is that winter athletes will not have this year count toward their eligibility clock, meaning every player in college basketball this season will be redshirting, whether they play or not.

Vaughn McClure, ESPN Atlanta Falcons reporter, dies at 48
Vaughn McClure, a member of ESPN’s NFL coverage team since 2013, died this week at his home near Atlanta. He was 48.

Potential 2020 NBA top draft pick LaMelo Ball signs with Puma
“I am really excited to be joining the Puma family,” Ball said. “I believe the brand is the perfect partner for me because Puma will allow me to just be myself. I want to be 100 percent authentic, whether that’s playing basketball or showing off my personal style, and that’s what I want to do with Puma.”

Daryl Morey stepping down as Houston Rockets GM
“For me, it was just a great run,” Morey told ESPN on Thursday night in a telephone conversation that also included Fertitta. “Personally, the timing worked for me. My youngest son just graduated from high school, and it was just the right time to see what’s next with family and other potential things in the future. It just felt like the right time.”

Sources — Ty Lue agrees to five-year deal to coach LA Clippers
The Clippers’ search landed on Lue based upon a confidence that his championship pedigree and playoff successes as a head coach in Cleveland, as well as his strong ability to communicate with players, will resonate within a franchise that underachieved in the 2019-2020 season.

Trump administration rejects California’s disaster assistance request for wildfires – CNNPolitics
“The request for a Major Presidential Disaster Declaration for early September fires has been denied by the federal administration,” Brian Ferguson, a spokesperson for the Governor’s Office of Emergency Services, confirmed to CNN. The state plans to appeal the decision.

Oasis Have First ’90s Song to Reach 1 Billion Streams on Spotify
The beloved song was initially released as a single on Oct. 30, 1995 and it just so happens that the Oasis album it comes from is turning 25 years old this year.

City In China Tests 10 Million People After 13 COVID-19 Cases Are Found : Coronavirus Live Updates : NPR
In the last five days, health authorities say they conducted more than 10 million COVID-19 tests of all Qingdao residents, all of which came back negative. Still, residents have been asked to remain at home, flights to Beijing have been canceled and travelers from Qingdao to other parts of China must quarantine.

Dirty needles, drug paraphernalia found at Kalispell park | KECI
“Maybe someone threw it out of their car driving by, or who knows exactly how it got there, but you’d have to be on drugs to go down the hillside to do things there. It’s pretty steep and not an enjoyable place to be,” Kalispell Parks and Recreation Superintendent Fred Bicha said.

Health Board Takes No Action on COVID-19 at Monthly Meeting – Flathead Beacon
The board’s majority, however, was unmoved. In her opening comments, board member Dr. Annie Bukacek rounded the survival rate for COVID-19 to 100%, which is false, and attributed the rising number of positive tests primarily to an increase in testing. Those comments prompted a visibly irritated Tjaden, the county’s foremost expert on COVID-19, to interrupt Bukacek and abruptly announce he was leaving the meeting.