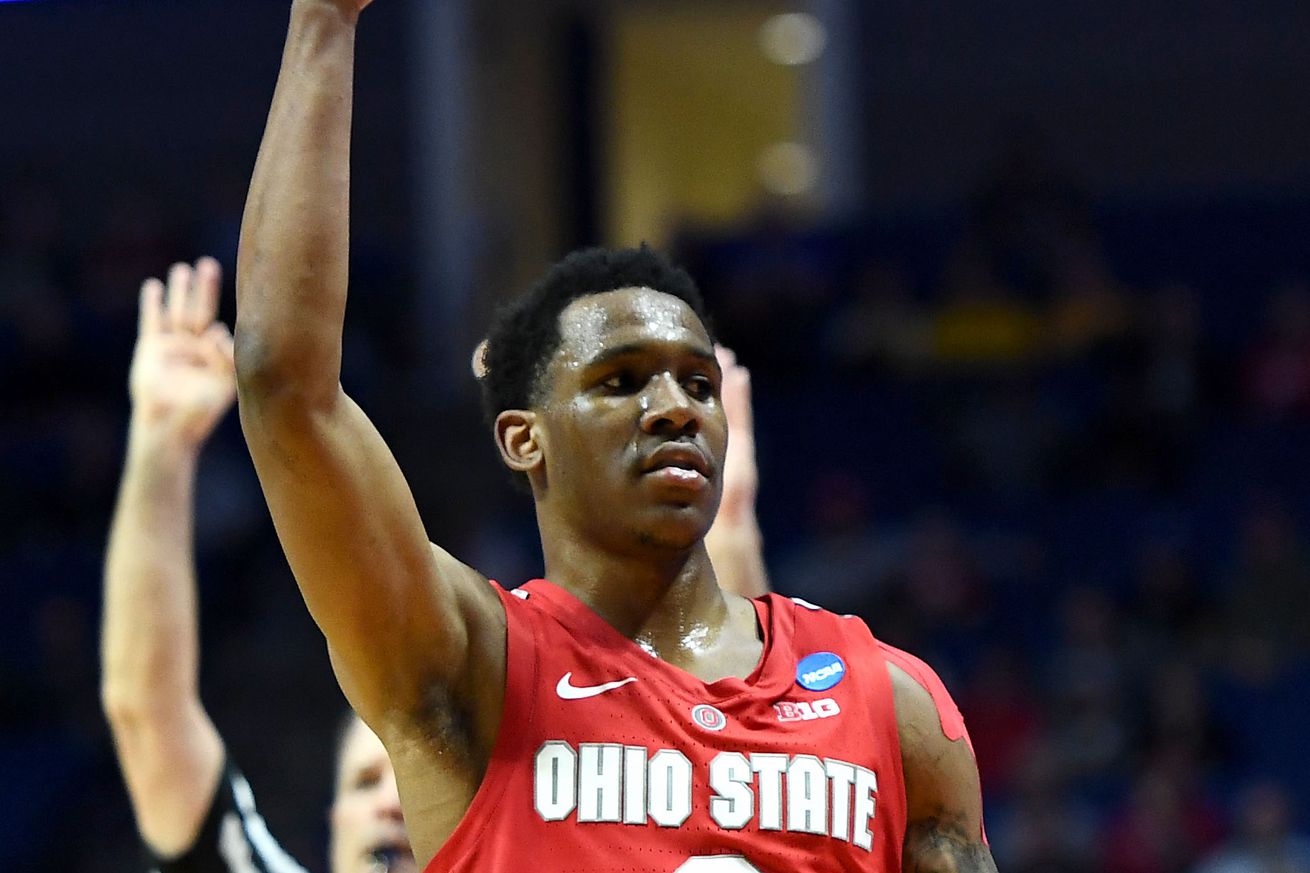 Few teams in the field are cakewalks, but there are some teams you REALLY don’t want in your bracket

This time each year, we start paying a little more attention to teams outside the conference, trying to identify the potential tournament matchups that would work out best for our team. At the same time, we put together mental lists of teams that would be potential landmines. Last year, Auburn was the team that looked most terrifying among potential second round opponents for the Jayhawks, and sure enough, that’s who they were paired with. Those concerns turned out to be prescient, as the Tigers ripped through the Jayhawks on their way to the Final Four.

So who should Kansas want to see in their region this year? Who should scare the Jayhawk faithful? I’ve put together a little guide for who fans should fear or welcome as they watch the bracket reveal on Selection Sunday.

Teams We Want To Play

I’m not particularly concerned about 16 seeds, so I’ll skip to potential second round matchups

We all fear that team that can light you up from three and neutralize any advantages you have elsewhere on the court. The Scarlet Knights are not that team. They rank 294th nationally in 3 point shooting at 30.8%. They also don’t get to the line much, so foul trouble is unlikely. They also don’t force a lot of turnovers, which KU can at times be prone to. Rutgers would be about as nice a second round opponent as you could hope for.

KenPom ranks providence 41st in the country, 2nd lowest of Bracket Matrix’s current 8s and 9s. The Friars have KP’s 76th ranked offense. They’re dreadful inside the arc and only mediocre outside it. They do get to the line pretty well, but they would have a very difficult time putting up points on this Jayhawk squad.

A 9 seed feels a little high for a team with USC’s profile. They’re KP’s 54th ranked team with the 147th ranked offense, so this is another team that would be lucky to break 60 points against KU.

Auburn is on the other side of things this year. Whereas last year Auburn forced a ton of turnovers and was deadly from three, this year they’re mediocre in TO% and downright awful from beyond the arc. If they were to make it out of the opening weekend, it’s hard to see them exploiting any weaknesses for KU.

A lot of people have this as a team we DON’T want to see, but I think part of that is based on the name on the front of the jersey. Sure, Calipari always has a talented roster to work with, but it’s noteworthy that despite Kentucky’s midseason improvement (13-2 in their last 15), they’re still just 28th per KenPom, which would make them very much overseeded as a 4. They don’t shoot the three exceptionally well, and they don’t force turnovers. They do attack the rim, so potential foul trouble for Dok would really be the only major concern on paper.

If you make it to the Elite 8, you aren’t getting an easy opponent. Still, some teams are better matchups than others

The Pirates are a solid squad, but don’t really terrify with any one aspect of the team. They do block a lot of shots and don’t allow a high opposing shooting percentage, so easy looks at the rim might be hard to come by. Aside from that, they’re not a great shooting team, don’t force a lot of fouls, don’t rebound well defensively, and don’t turn teams over much. It might be low scoring, but Seton Hall as a 3 seed would be about as much as KU can hope for.

Yeah, it might be stupid to have a team that a) can shoot the lights out, and b) already beat Kansas once, on this list. That said, if you look past their shooting, this is about as nice a 2 seed as you could hope for. They don’t have a dominant defensive presence inside to combat Dok. They don’t turn teams over. They don’t get offensive rebounds. Yes, our defense would be tested, but any 2 seed is going to be a test. The Jayhawks could do a lot worse here.

Teams We Don’t Want To Play

Marquette comes in just 31st for KenPom, but going against Markus Howard would make for a terrifying game in the first weekend. A NPOY contender, Howard is shooting over 41% on a whopping 294 three point attempts this year. This team attempts almost 45% of their shots from deep, and makes a 10th ranked 38.2% of them. They also manage to get to the line a lot, meaning potential foul trouble for the bigs. No thank you to the Golden Eagles.

The Wildcats have racked up some bad losses down the stretch, which has lowered their seeding by quite a bit. That said, don’t look past this team. They got as high as 10th in KenPom’s rankings before their late season slide, and even if they’ve hit a rough patch, there are a lot of 4 and 5 star recruits on this team, and KP still ranks them 20th. They do force turnovers, and 6’11 big man Zeke Nnaji draws a lot of fouls inside while providing some rim protection. I wouldn’t want to see them early on, recent play notwithstanding.

The Buckeyes are ranked 8th by KenPom, so a 5 seed might be underrating their team quality by quite a bit. Ohio State both takes and makes a ton of threes, while playing very good 2 point defense, and rebounding well on both ends of the court. Some hot shooting might be all they’d need to get past Kansas if the Jayhawks aren’t getting a lot of buckets of their own.

Ranked 9th by KenPom, the Cardinals also figure to get seeded a bit low this year. This is another good rebounding team that can shoot the lights out (16th at 37.6% from deep). Like Ohio State, they also play very good 2 point defense, but without much rim protection. I think Ohio State scares me more, but playing a team that only briefly left KenPom’s top 10 all year as early as the Sweet 16 isn’t something I want to see.

FSU is ranked 15th by KenPom, worse than both the teams I listed under potential Sweet 16 opponents. Still, I want no part of this team. They shoot a respectable 35.1% from three and crash the offensive boards very well, but their offense isn’t the part that scares me. This team ranks 3rd nationally in block rate and 9th in turnover rate. KU would have to be extremely careful with the ball, and might have to hit some outside shots to get points on the Seminoles.

I went back and forth on whether to include them, but any team that shoots like this, both from inside and outside the arc, is not a team I’m comfortable facing. They hit 53% of their twos and 38.7% of their threes, giving them the country’s 7th best eFG%. Defensively, this is a team that Kansas could exploit, but they score well enough to neutralize that with even an average shooting day.

I also went back and forth on the Blue Devils. On one hand, when we played them at the start of the season, we turned it over 28 times and still had a chance to win. On the other, I’m not sure how much to read into what happened in the season opener. Duke gets a lot of offensive boards, forces a TO rate over 20% (thanks in part to KU in November), posts respectable shooting numbers from inside and out, and has a talented leader at point guard in Tre Jones. Not to mention star freshman Vernon Carey, who at 6’10, 270 lbs, is one of the few big men in the country who can hold his ground against a big like Azubuike.

So what do you think? Are there any other sleepers you don’t want in KU’s bracket? Or did I list any paper tigers who don’t scare you at all? Tell us who you do and don’t want to see in the comments.