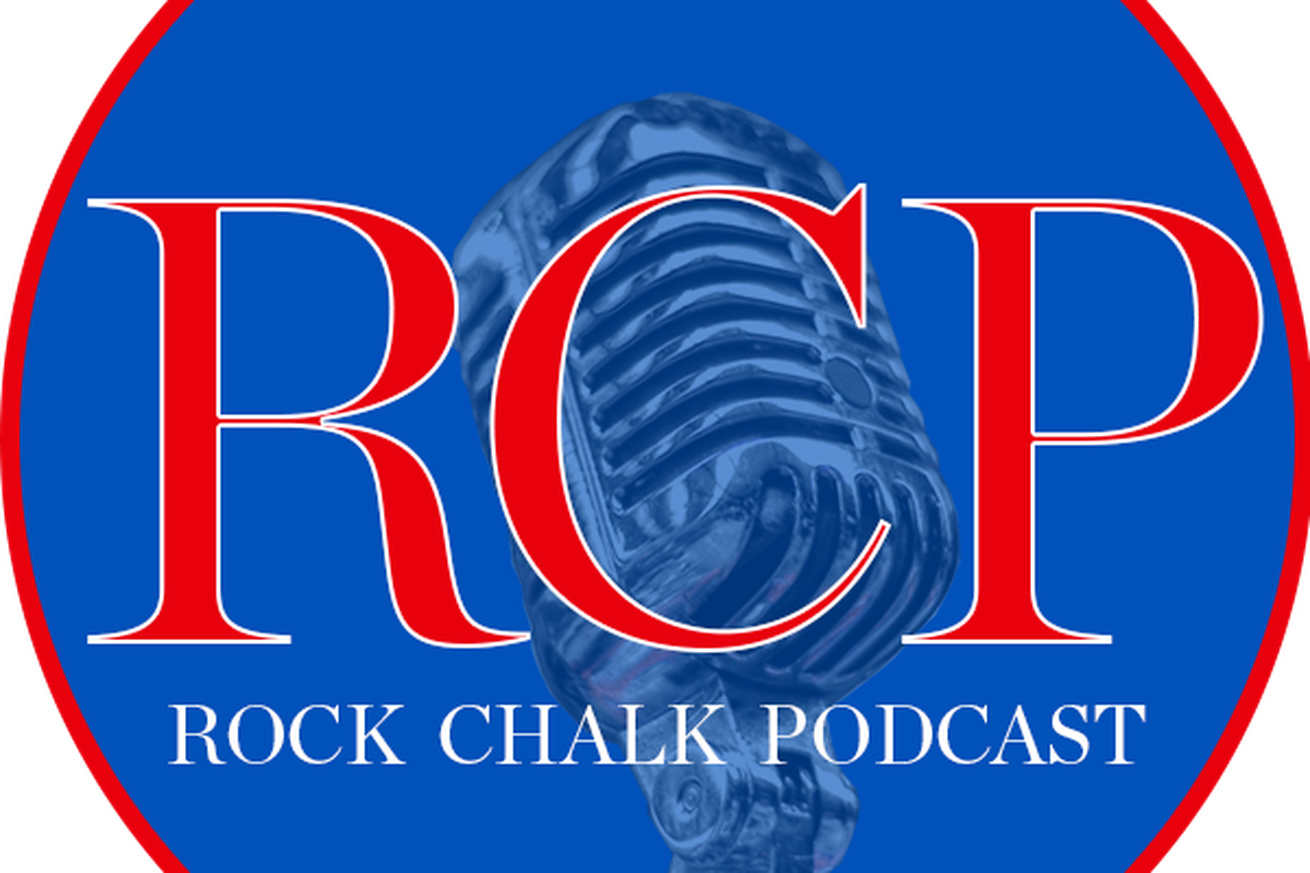 In a 3-part finale, I’m joined by a whole cast of people to recap the best moments of the year.

It’s time to put a wrap on the season, with not even a trickle of sports into the summer. With time thrown into disarray as we all try to stay home as much as possible, I thought it would be helpful to take a look back on the entire year of KU Athletics. To help me do that, I rounded up a huge group of returning guests: