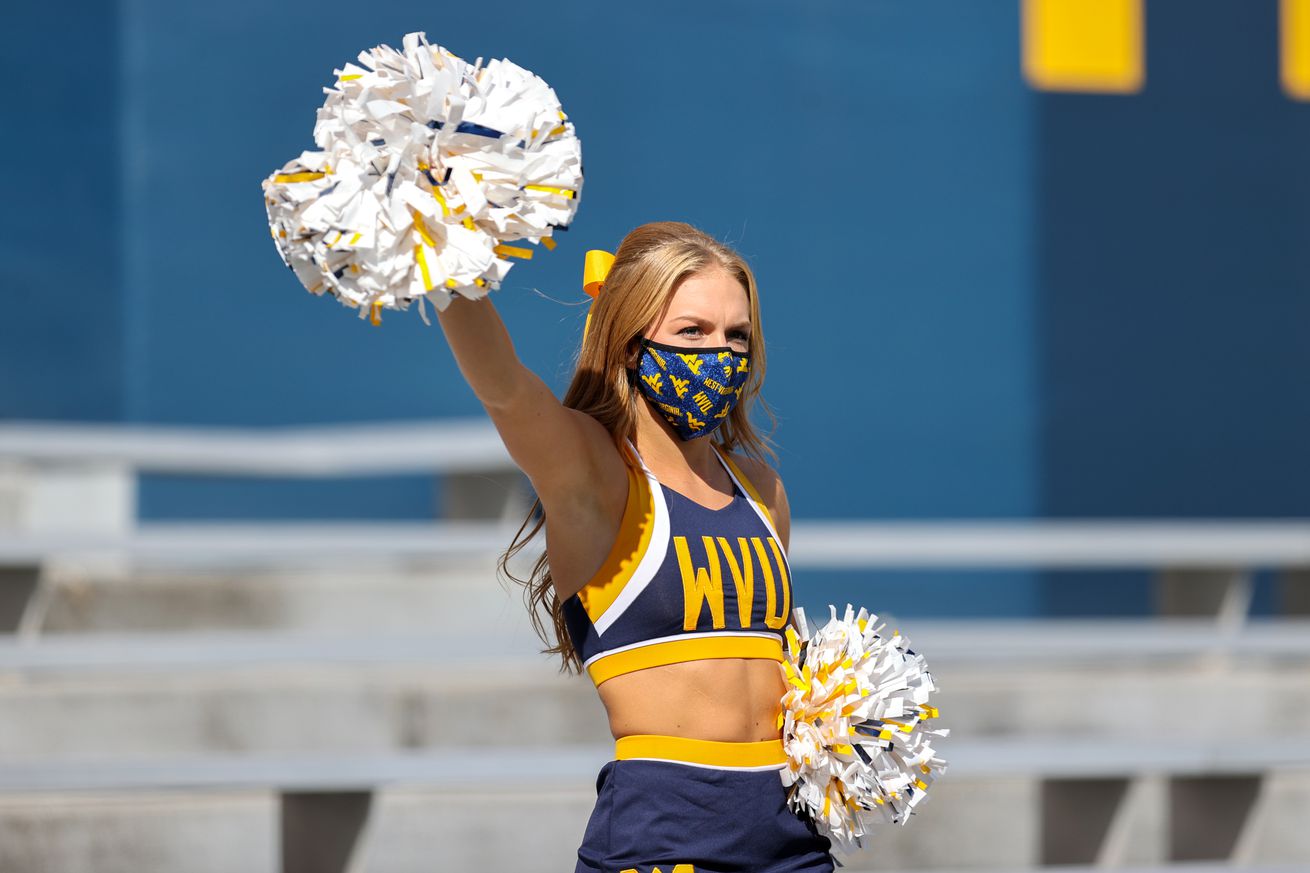 The crew gets together to tell you what is going to happen today.

The Kansas Jayhawks are getting ready to kick off against the West Virginia Mountaineers, and I’m betting many of you are trying to decide if it’s going to be worth watching. To help you figure that out, there crew got together to tell you what to expect today.

Disagree? Give us your prediction in the comments below!

Fizzle406 I’m with dnoll. Unpaid college kids playing in a pandemic is ridiculous and the score should reflect that. WVU 300, Kansas π

Kyle_Davis21: We’ve been given nothing to think that the offense will explode and the defense will shut down an opponent. So I’ll stick with what we have seen. Lots of points for WVU, less points for Kansas. Bright side: hoops practice has officially begun. West Virginia 37, Kansas 17

David: West Virginia hasn’t given us any reason to think that they’re an especially good team, but Kansas is still in a spot where even mediocre teams destroy us. Until I see any evidence that KU can either move the ball or get a stop, I just can’t predict any kind of close game. West Virginia 45, Kansas 10

Mike.Plank: I see Kyle and David have been reading my previews. Indeed, we have no reason to think that Kansas can cover a 21-point spread, or even really be very competitive in this one. I’m thinking backdoor cover, but KU will get the bulk of their yards and points in the fourth quarter after the game has been decided. West Virginia 34, Kansas 17.

Andy Mitts: This West Virginia team is similar to Oklahoma State, in that they have a questionable offense led by a heavy run attack, and a fantastic defense led by a suffocating defensive line. I think it’s going to be hard for the Jayhawks to score, but West Virginia will take a while to get going too. I’m not expecting a rash of injuries to leave KU with no defensive depth, so they should be able to keep this closer, but not by much. West Virginia 35, Kansas 13