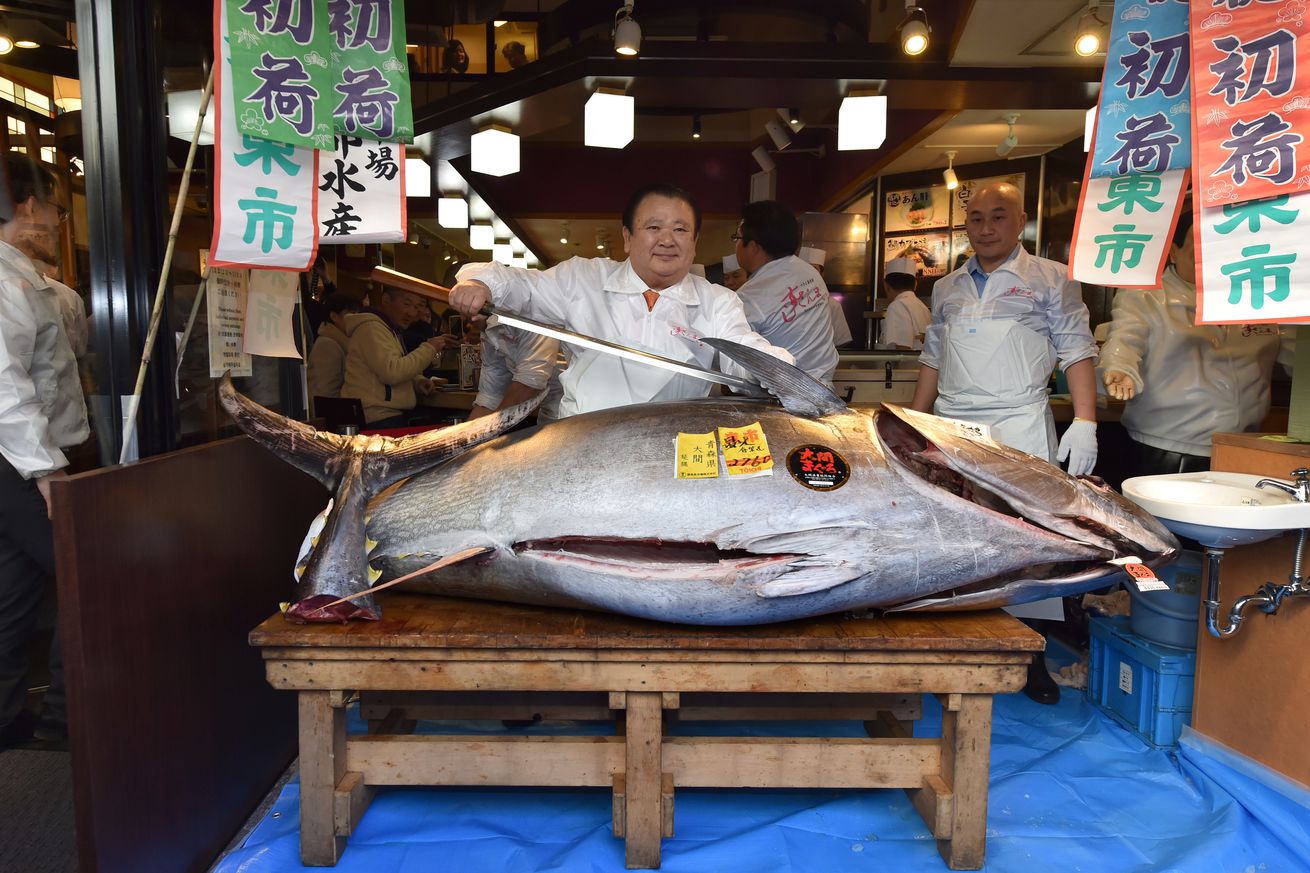 Here at Rock Chalk Talk, we like to talk about food (even when the topic is something completely different), so let’s dive into the ratings and base them on different types of sushi rolls.

This is the classic standby for me. It never gets old, and it’s so simple. Dice some tuna into a paste and add sriracha and roll. Presto.

Devon Dotson was excellent in this one. His six of eight from three really propelled him on the night and Jesse Newell was eager to point out that Dot is just the second guy this season to score over 28 on less than 15 attempts and less that two free throws. What a night.

Hey, let’s take a perfectly fine California roll (crab, avocado, and cucumber) and lay multiple kinds of raw fish on the top. Yeah, that’s be both delicious and gorgeous.

Just another day at the office for Marcus Garrett. He had eight rebounds, six assists, and three steals to go along with his five points. It’s getting hard not to give him a high rating every game.

I know, I know, it’s fried, so maybe that doesn’t make it a true sushi roll, but who cares? I especially like the one where they fry up an entire soft shell crab and slam that bad boy inside a sushi roll.

I thought Ochai Agbaji had a nice game for the second straight time. Canned a few threes and with the exception of a terrible in-bounds pass, he was even pretty good in his worst category. That “worst” category may now be free throw shooting.

Christian Braun came out of his shell again. Nailed some big threes and grabbed a big rebound in the first half when the game was tight and dished it to Dok.

I’m bumping Udoka Azubuike up to a four star for two simple reasons: the first is the block and then dunk, and the second is when he absolutely clowned the Iowa State defender in the lane and glided past him. Dok finished with 13 and seven.

Some people don’t like cream cheese in their sushi roll. Those people are wrong. Take some smoked salmon, some cucumber, and some cream cheese and you get this little delight.

David McCormack is probably more of a 3.5 but sometimes his decision making irritates me into giving him a three, so here we are.

Tristan Enaruna did some stuff I guess.

2 Stars: Rolls with a lot of mayo

Sometimes you order those rolls that have mayo or spicy mayo in them, but the sushi chef goes way too far and that’s all you taste. No thanks.

Isaiah Moss started and tried to get to the rack unsuccessfully a few times. It seemed to take him out of his game. Luckily, we didn’t need him.

What’s the point? Unless you’re a vegetarian, why would you eat this? No one was as pointless as this “sushi” roll is to people that eat fish.

The walk-ons should’ve been out there for the last six minutes.