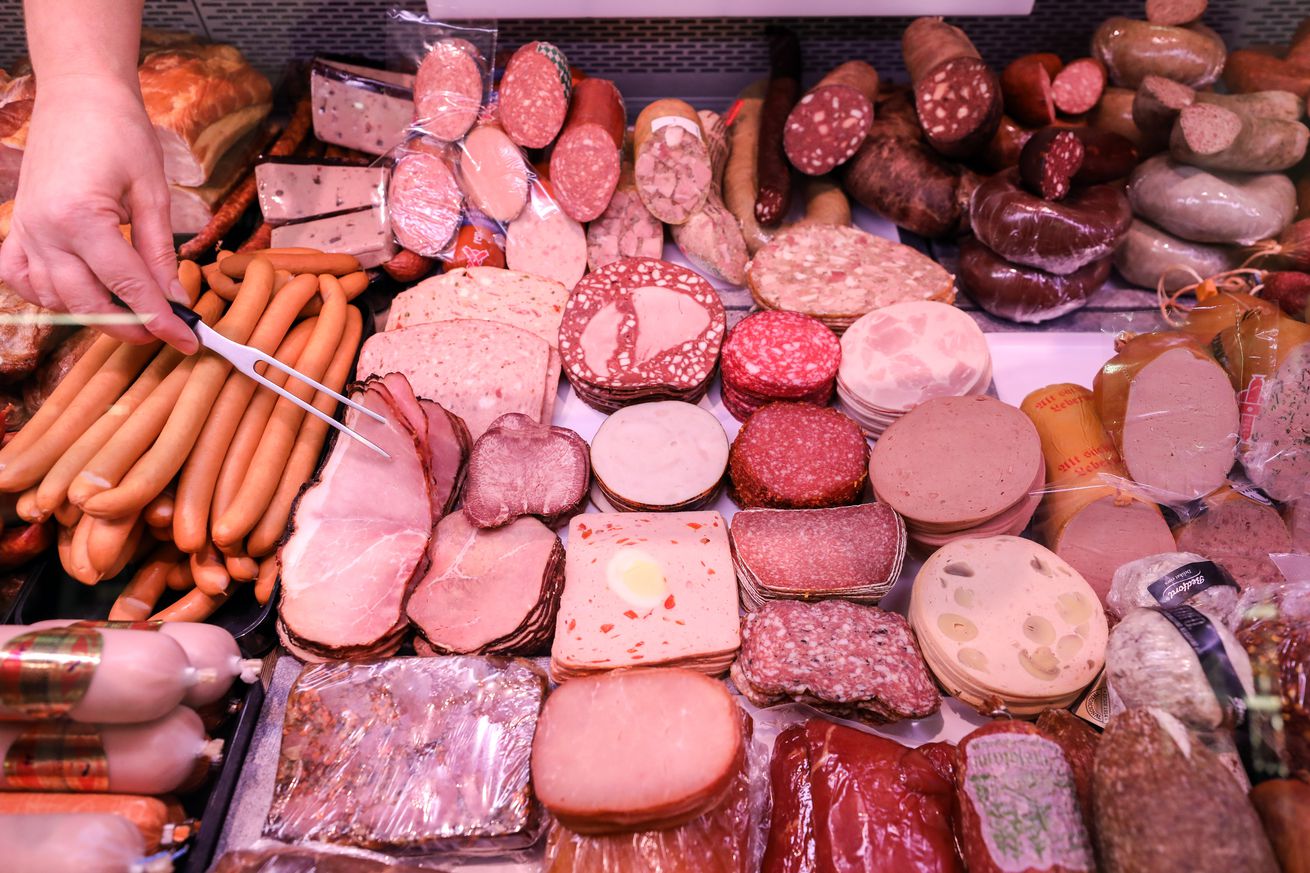 Watch out, it’s a food take!

There has been quite the clamoring on this site for some sort of sandwich post. Apparently, the commenters really liked the two year on going argument as to whether or not a hot dog is a sandwich (I’m on team NO for the record), so let the controversy begin with this post of delicious deli meats. This list will only include meats that you should be able to find these at your regular grocery deli (so no cheating with jamón ibérico or capicola or other amazing cold cuts), so let’s rate the players’ performances to some meaty goodness, shall we?

The king. Is there anything better than these two when you’re putting your daily sandwich together? Even crappy prepackaged pastrami and corned beef gets it done. George Costanza knows.

No one was as good as these bad boys.

I’m not talking that pre-packaged Oscar Mayer cotto salami stuff. I’m talking about a genoa or sopressata that is sliced thin and delicious. I love the texture it brings to my sandwiches.

Udoka Azubuike. The big Nigerian was benched to start the game but when he came in, especially in the first half with Jericho Sims in foul trouble and in that monster second half surge, he dominated. He finished with 17 points and 12 rebounds.

Proscuitto or jamón ibérico are clearly five stars but don’t count for these ratings. The wet, watery, compressed ham is trash. But a mesquite or a smoked or a maple glazed or a honey ham straight from the deli section of the grocery? Awesome.

Devon Dotson was good again. He’s making a claim at Big XII Player of the Year, and he just might get the nod. Finished with 16 points on the night.

I’m a sucker for the pre-packaged roast beef (probably because I’m completely sick of generic ham, turkey, and chicken in that format), so this is probably higher than it should be. Bonus points for the real stuff behind the counter.

Christian Braun rebounds a lot for a smaller guy. Had five again last night to go along with four points.

The standbys. But these can often be tasteless or wet and soggy. Plus, even if you get it sliced at your deli, it could just be the water packed scraps packed into a round ball type meat thing. Go for the legit breast meat, sliced right there.

I guess I should stop expecting Ochai Agbaji to be great this season. His passing is still rough and his outside shooting has disappeared. Please reappear in March.

David McCormack needs to stop thinking so much when he gets the ball. Anyone else just know that it’s going to be a turnover when Dave starts slowly “operating” down low?

Isaiah Moss looked like a defensive liability out there, getting beaten easily on at least two occasions that I can recall. Needs to make more threes (I like that he’s taking them though)

I’ve been to Bologna, Italy, and the stuff that we call bologna here is a sad, sad distant cousin. The mighty mortadella is the king of the deli meats, but that just wasn’t translated well for mass consumption here in the US.

No one was as bad as mass marketed bologna.

No thanks. No one was this bad.