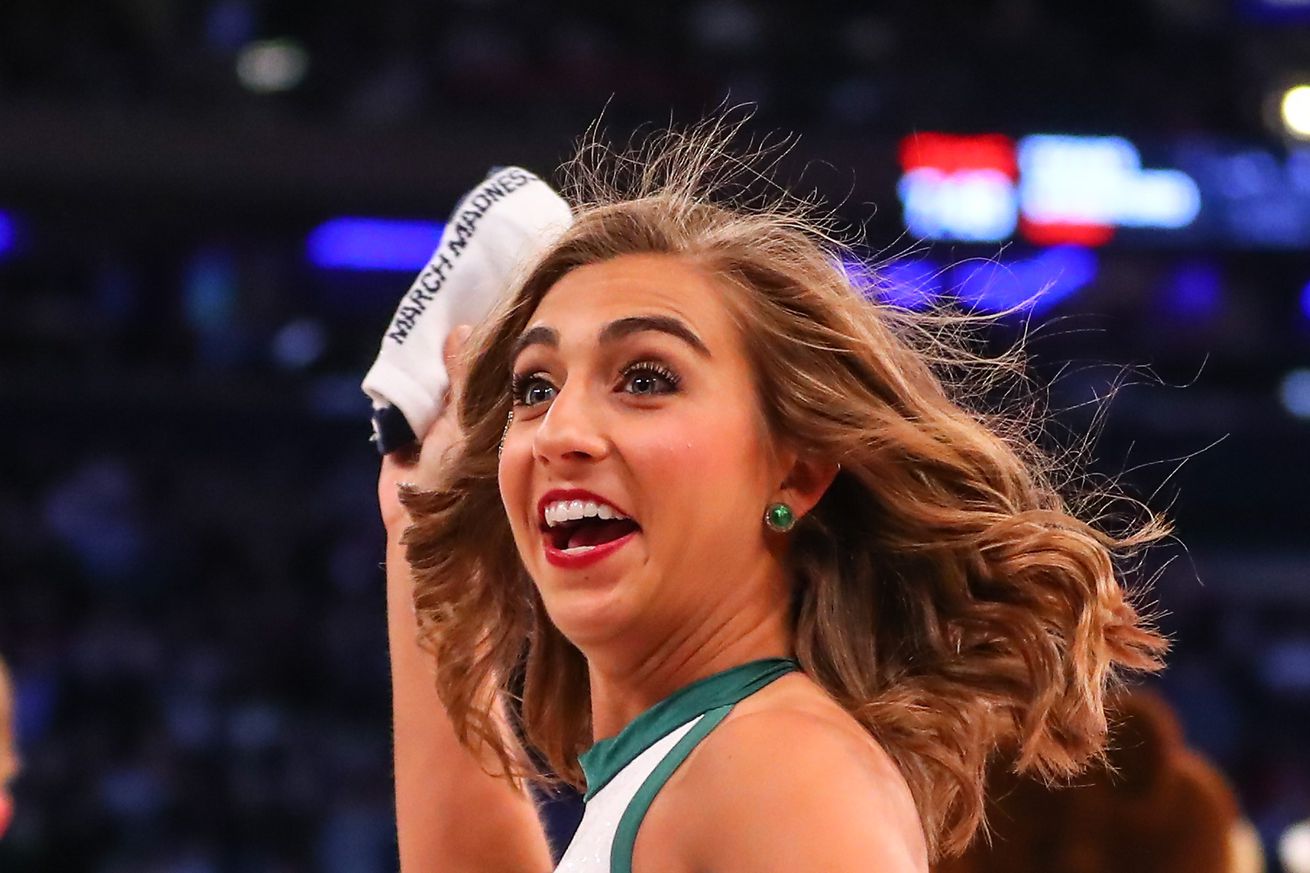 The crew gets together to tell you what is going to happen in tomorrow’s game.

Take a look at what our staff thinks, and then leave your own prediction in the comments below.

Fizzle406: I am feeling positive about this game. Yes Baylor is the #1 team in the country. Yes they deserve it. Yes they have a good coach. Yes they will be at home with GameDay in attendance. But we will have a healthy Dotson which we didn’t have last time and they don’t have the most dominant big man in the country. I’m going with Kansas in a close one. Kansas 65, Baylor 62

dnoll5: This game would matter to me a lot more if the streak were still in place, but since it isn’t, I’m much more stress free. The conference title is on the line and all, but I sense that this KU team (and maybe Baylor too) has bigger fish to fry. As mentioned above, Dotson is healthy, and I think Kansas is the best team in the country when all are healthy. KU wins a close one in an absurdly early Game Day special. Kansas 66, Baylor 65.

Kyle_Davis21: KU is looking like a better and healthier team than it was when these two teams faced a month and a half ago. I’m not sure if that’s the case for Baylor. That’s also a testament to the Bears’ consistency, but MaCio Teague has been out with a wrist injury (even if he plays, will he be 100%?) while Dotson should be in better form this time around. I’m going to agree with Fizzle and dnoll and go with KU eeking out a nail-biter in Waco. Kansas 64, Baylor 62

Mike.Plank: These guys have nailed it so far. As far as we know, KU should have a healthy Dotson and a healthy Garrett (whose ankles were an issue if I recall last game). Bill Self thrives in games like this – it’s not often Kansas gets to play a team ranked higher than they are, especially a team ranked #1. I can’t wait to see what a healthy, focused Jayhawk squad looks like. Assuming Azubuike can stay out of foul trouble, I’m guessing it will be a frustrating day for Baylor. Kansas 72, Baylor 64.

Brendan: KU is playing phenomenally, is fully healthy and has had a long rest this week to get ready. I don’t know if we’ll get another career shooting night from someone, but a decent output from three and keeping Azubuike out of foul trouble will be and will probably be what propels the Jayhawks to a win. I like Self to find a way to outplan Scott Drew in this one, Marcus Garrett to put the clamps on everyone near him and for KU to win. Kansas 66, Baylor 63

David: I think Baylor is running the table in the Big 12. It’s just that kind of a season. Unless KU shoots the lights out from three, I see them struggling to score, something Baylor didn’t have much trouble doing in Allen Fieldhouse. Baylor 74, Kansas 63

Andy Mitts: I already gave my prediction on the podcast and the radio, but I’ll repeat it here. I realize that both of these teams are fantastic defensively. But we’ve already seen great defensive performances in high-scoring affairs from both of these teams. I think both teams try to get out in transition early to avoid letting the defense get set, leading to a fast-paced, high scoring affair. Now that Kansas is taking more threes, I expect them to be able to outpace Baylor, putting to bed the idea that these aren’t great offenses. Kansas 82, Baylor 80.