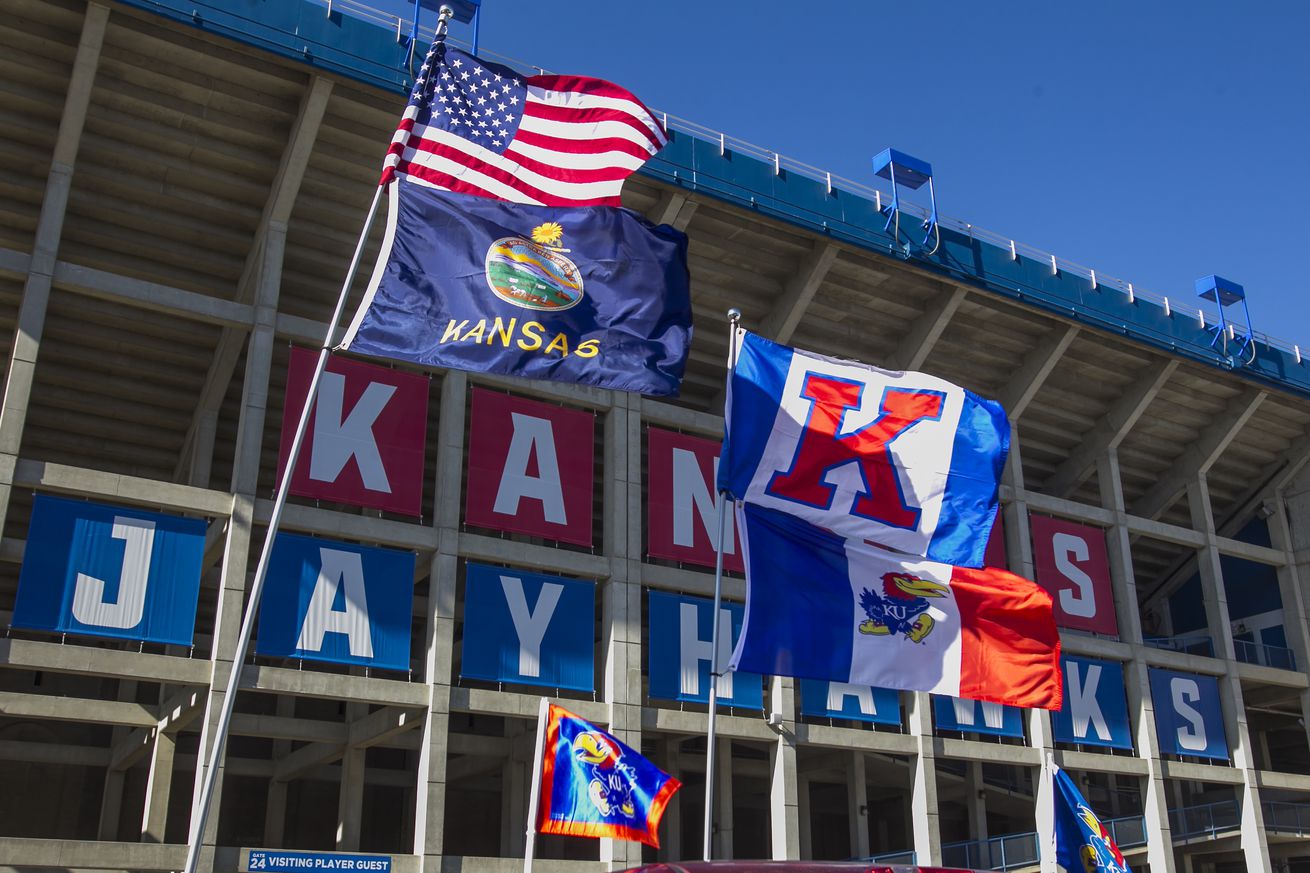 Let’s take a look at the Big 12 home slate for Kansas for this upcoming season.

Instead of looking at the upcoming schedule on a game-by-game look, we’ll divide it up this way. I’ve already taken a look at the non-conference schedule, so now, let’s see who will be coming to Lawrence to take on our Jayhawks in 2020.

Once again, we’ll use Bill Connelly’s S&P+ for our team rankings and make some predictions three months too early. Per S&P+ Kansas is 113 out of 130 (for reference, KU started at #106 last year).

Fair warning, I don’t think it will be very pretty. Could Kansas upset one of these teams? Sure. Should you bet on it? I wouldn’t.

The Cyclones come into 2020 off of three consecutive seasons of bowl games, tied for the longest streak in their school’s history. They are returning QB Brock Purdy, leading rusher Breece Hall, and two of their top three receivers from last year. Matt Campbell seemingly has the Cyclones on an upward trajectory, and at $3.5M per year, could be at Iowa State for the foreseeable future.

Does this all mean anything? Well, Campbell has been improving ISU for four years now while Miles is just beginning his second year at Kansas. The Jayhawks played ISU very tough in Ames last year, so I’m saying there’s a chance… but ISU is still pretty clearly the better team and should still be favored. Iowa State 42, Kansas 34.

Will Mike Gundy still be at Oklahoma State when fall practice starts? Probably, but as fast as things are changing these days, don’t be too surprised if he isn’t. But even if Gundy isn’t there, his players have returned to team activities, and once again OSU is loaded. The Cowboys have been to 14-straight bowl games, and it’s hard to not imagine them getting to 15 this season. OSU returns nearly all of their production on offense and defense from 2019: QB, RB, top 3 pass catches, and top 6 tacklers.

It’s been a while since Kansas has been competitive with Oklahoma State; only twice in the last 10 years have the Jayhawks managed to be within a touchdown. Both of those happened to come in Lawrence, but it’s just not something to bet on. Oklahoma State 55, Kansas 20.

Once again, Texas comes into the season highly ranked, but this time, S&P+ actually backs up those rankings. Kansas has played Texas better as of late over the past few years, and should have defeated the Longhorns in Austin last season. The Longhorns return a loaded backfield, but will be looking for playmakers to replace their top two WRs from last season (which shouldn’t be difficult considering UT’s recruiting classes). There won’t be very many new faces on defense, either.

Texas actually appears to be legit this year. KU lost a lot of seniors off of that team that nearly upset UT in Austin, but by this point in the season, KU’s freshmen and sophomores will have most of the season under their belts. It probably won’t be enough, though. Texas 44, Kansas 24.

It’s no rest for weary Jayhawks as the Horned Frogs come to town on Thanksgiving weekend. I’ve already gone a little more in-depth on TCU, and I see no reason to change anything there prediction-wise. Once again, the visitors will be the better team, they’ll be favored, and there’s just no logical reason to think that Kansas can hang very long. No, they don’t play these games on paper, but three months away, that’s all we have to go on. I’ll still take TCU 45, Kansas 21.